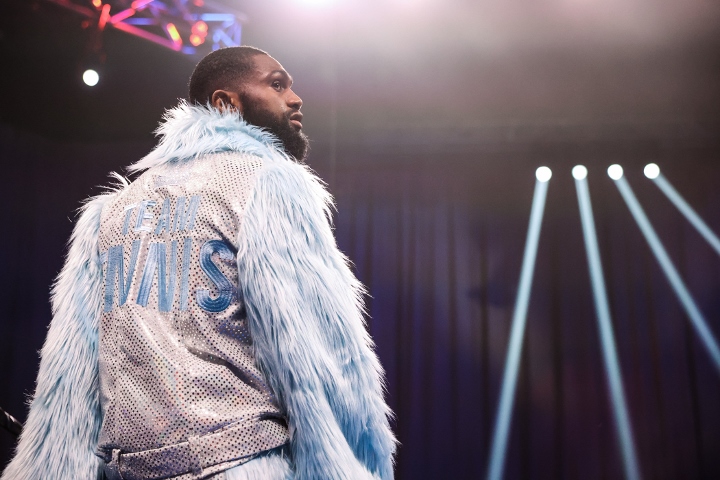 The former two-division world champion made headlines earlier this week when discussing the overall talent of 147 pound rising contender Jaron “Boots” Ennis. While many have tabbed Ennis as the next great welterweight, Porter believes everyone should slow their roll before anointing him.

“Boots is overrated,” said Porter on The Porter Way Podcast Clips. “This is why I say he’s overrated. Everybody is so hyped up on him but he hasn’t been in the ring with any world champions yet.”

Since making those comments, Ennis has fired back shots of his own, even daring the newly retired former two-time champion to dust off his gloves and face him in the ring. Despite the public callout, Porter appears to have no interest in taking Ennis up on his offer. He did, however, attempt to clarify his comments.

Ennis, 24, is coming off the most impressive year of his young career. During the first quarter of 2021, the Philadelphia native took on former 140 pound champion, Sergey Lipinets. While on paper, Lipinets appeared to be his sternest test, the Kazakhstan warrior was pummeled and stopped in the sixth round.

To close out his year, Ennis took on rough and rugged contender Thomas Dulorme. The 32-year-old built his career on durability and toughness and hadn’t suffered a knockout loss since facing Terence Crawford in 2015. Still, despite his normally dependable chin, Dulorme was violently stopped in the first round.

By all accounts, Porter isn’t denying that Ennis is supremely talented. That said, he refuses to crown him as the best welterweight in the world just yet.