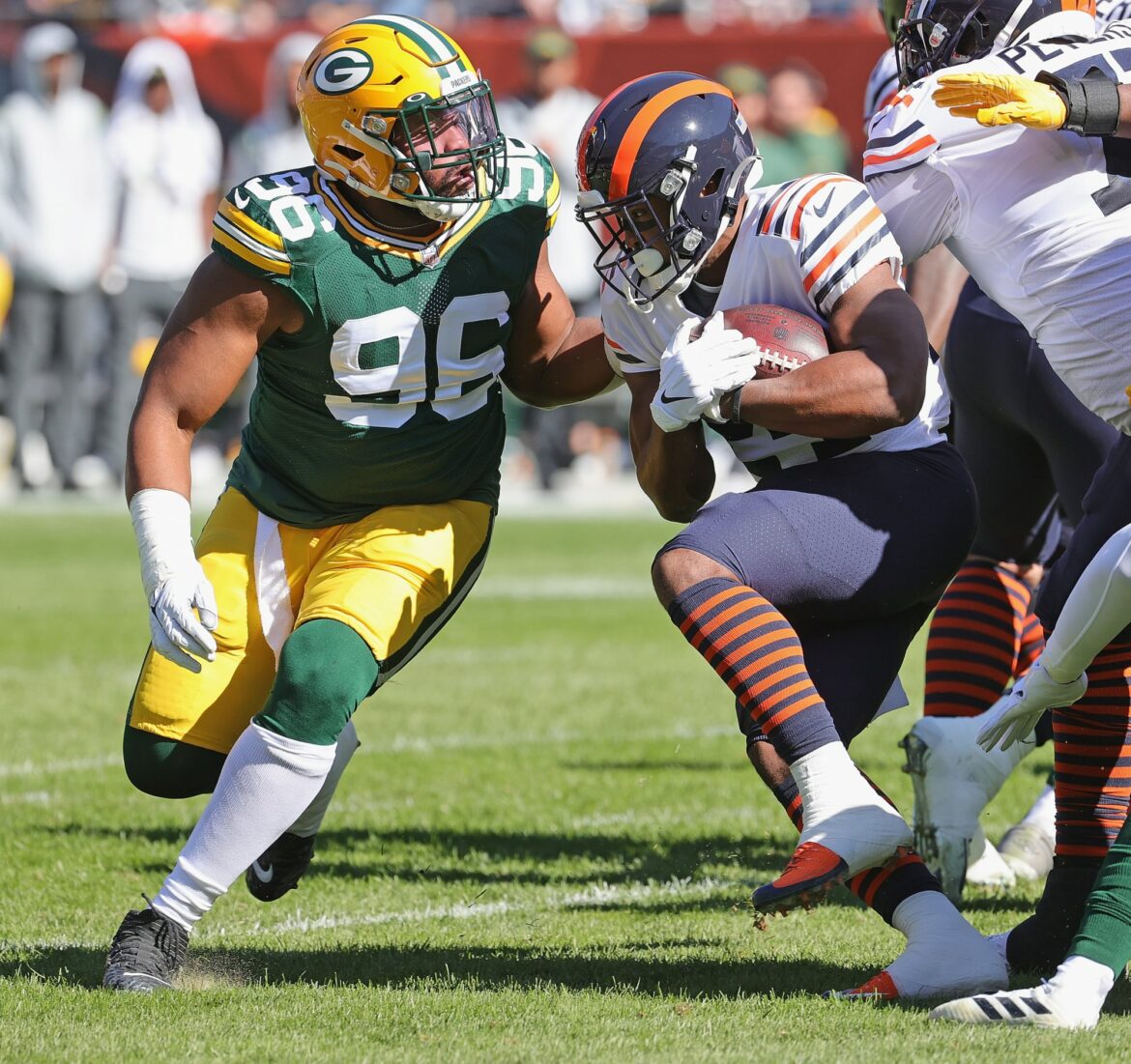 The NFL has decided to keep the matchup between the Chicago Bears and the Green Bay Packers in the Sunday Night Football primetime slot for Week 14.

To the broad eye, the Bears/Packers rivalry is the oldest, most timeless, and ranks among the best in football. The setting of Lambeau Field in December at night is too good to flex, right? Well, the product on the field might say otherwise.

The Bears are reeling, to say the least. Fans have been calling for change at the top for some time now, starting with head coach Matt Nagy. “Fire Nagy” chants have been heard anywhere from Bears games, to Chicago Blackhawks games, to University of Illinois basketball games, and even high school football games. Fans could not be more frustrated than they are now, and another embarrassment in a primetime slot might do them in.

On the flip side, the Packers are cruising. They are the No. 2 seed in the NFC, and there is even a scenario where they could clinch the NFC North division on Sunday night. If the Minnesota Vikings lose to the Pittsburgh Steelers on Thursday night, a win over the Bears would hand them the division title with four weeks to spare. This might be another reason why this game is still prime time.

#DaBears records vs the Packers:

There is a rule that states any team in the NFL is only allowed to play five prime time games a year, six if there is a flex. The NFL really doesn’t have a choice but to keep this game there. Josh Allen and the Buffalo Bills head to Tampa Bay to take on Tom Brady and the Buccaneers, but both teams are up to the limit of prime time opportunities.

Baltimore and Cleveland just had a prime time matchup a couple of weeks ago, so they could not put that game there. This is really their only choice.

Sorry, Bears fans. Sunday night might be a good night to gather your loved ones and watch a Christmas movie.