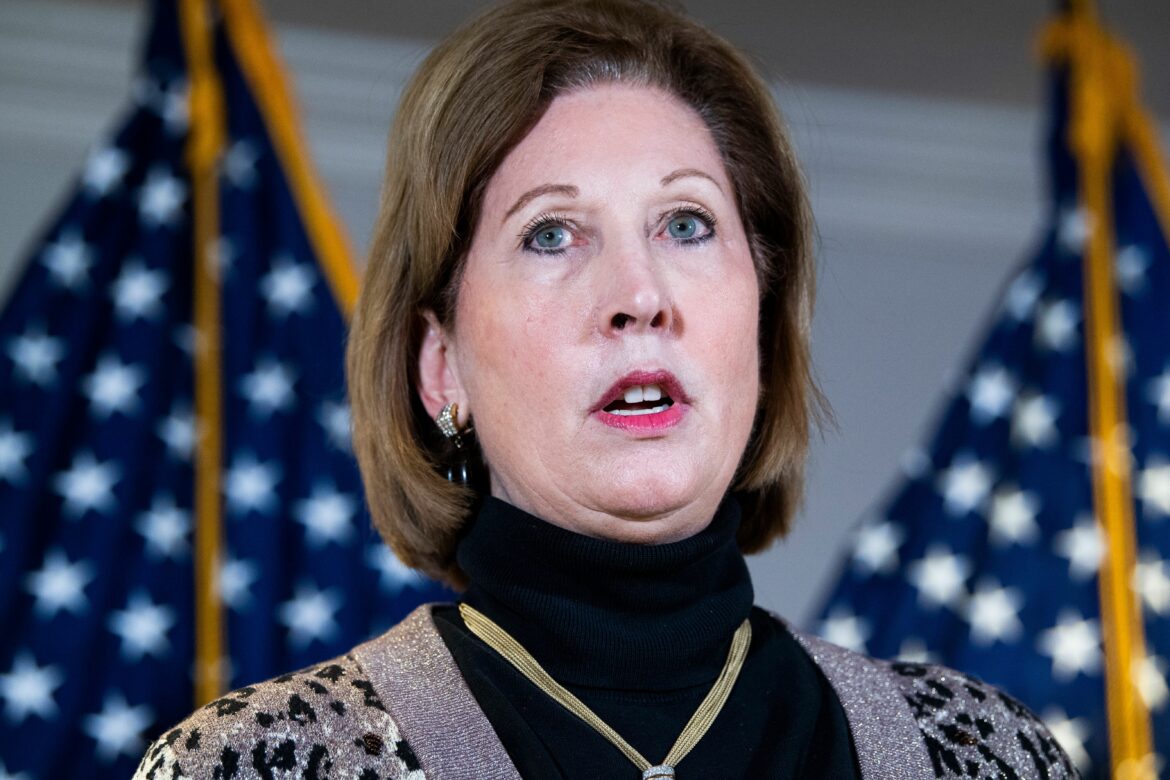 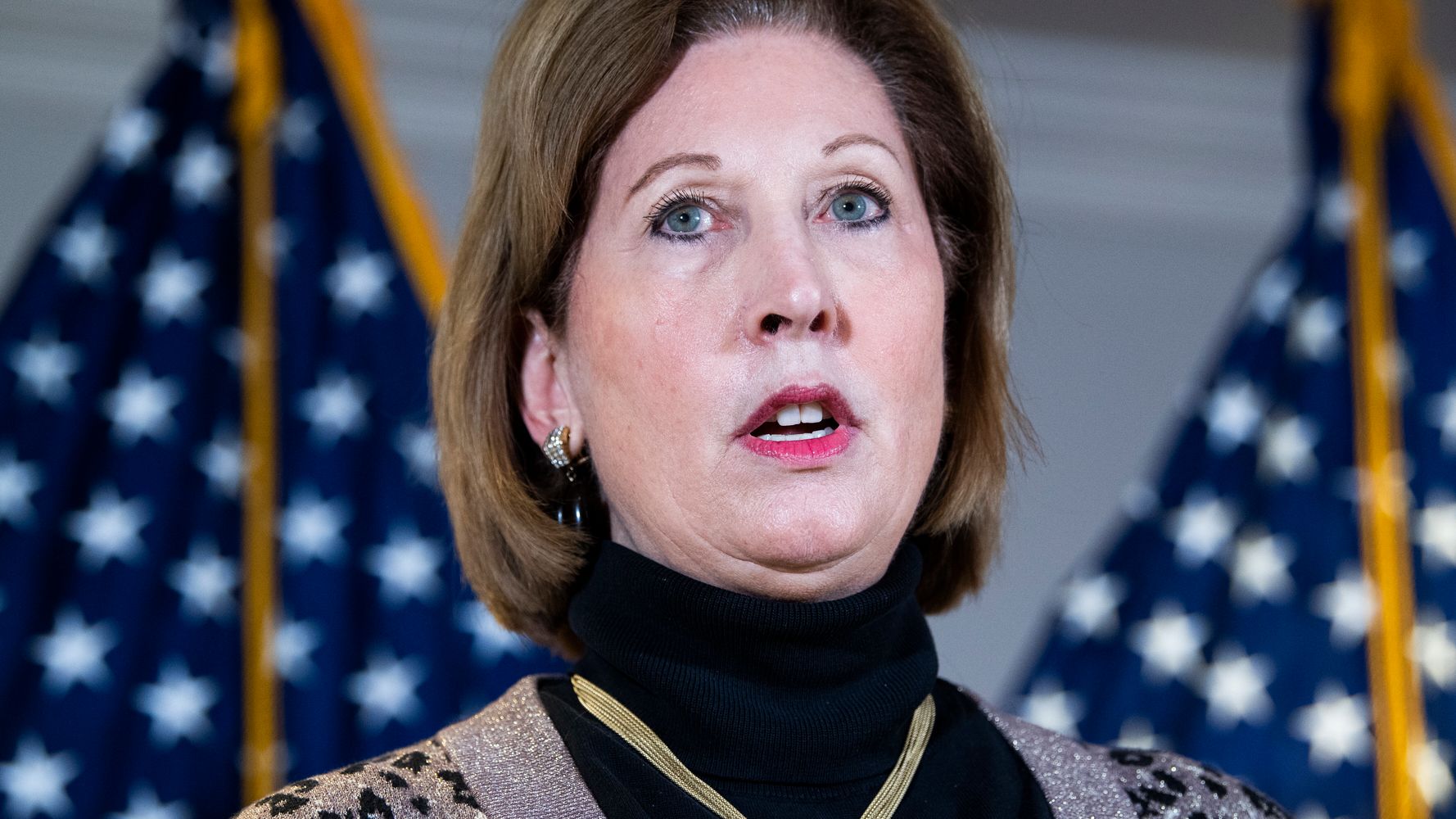 A leading voice in spreading former President Donald Trump’s election lies is suing Verizon to block a subpoena from a House committee seeking her phone records.

Sidney Powell, a former attorney for Trump who falsely said the 2020 presidential election was stolen, has become the latest subject of the House select committee investigating the Jan. 6, 2021 attack on the Capitol that led to the deaths of five people and left more than 140 police officers injured.

A lawsuit filed earlier this week by Powell’s attorney, Bob Holmes, argues that Powell shouldn’t have to hand over her phone records because she did not attend the Jan. 6 riot.

“Ms. Powell had no involvement in the events of January 6, yet the DOJ is seeking records that contain attorney client privileges held by numerous clients,” the lawsuit said.

Powell would also “suffer irreparable harm” if forced to turn over her phone records, according to the suit.

After Trump lost the election, Powell claimed often and without evidence that it had been stolen from him and that Dominion Voting Systems machines had been tampered with to give votes to President Joe Biden. Powell also claimed that she would “release the kraken,” a supposed trove of documents that would prove Powell right that the election was stolen. The “kraken” was never released, and Dominion is now suing Powell for defamation.

Powell later argued in a court filing that Dominion’s lawsuit should be dropped because “no reasonable person” actually believed her election lies.

The Jan. 6 committee has subpoenaed more than 80 people and organizations involved in the planning of the Trump rally that turned into the deadly riot.