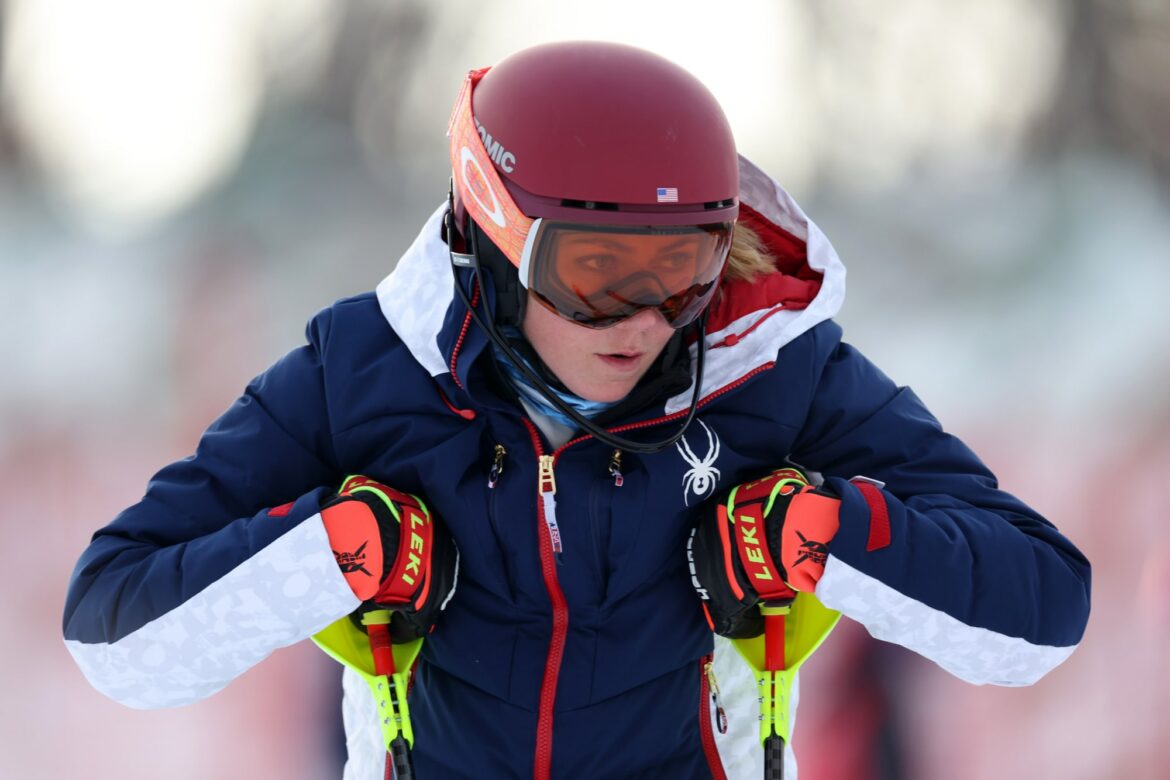 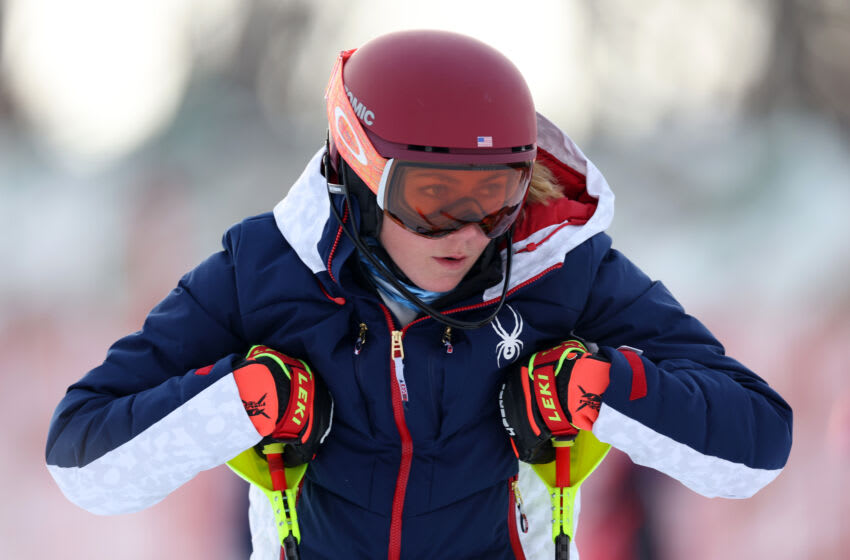 The Long Two: Will Kings and Pelicans win-now moves pay off? by Ben Ladner

Both Simone Biles and Gabby Thomas are showing Mikaela Shiffrin support after the skier has had a Winter Olympics to forget thus far.

Participating in five events in Beijing, Shiffrin was eyeing medals in each one, to potentially give her eight total. Things haven’t gone to plan, though, and she’s been disqualified in the giant slalom and slalom thus far. It’s been heartbreaking for her. With this, though, fellow USA Olympians Simone Biles and Gabby Thomas haven’t wasted any time in letting Shiffrin know they still believe in her.

Mikaela Shiffrin still has a chance for Olympics glory

Things have been so rough for Shiffrin in China, she even came out and said that she’ll no longer be doing media interviews moving forward. You could see just how dejected she was after her latest disqualification. No one saw it coming.

With Shiffrin entering the Olympics with so much hype and promise, these results really have been disappointing to see. With that said, that doesn’t take away from what she’s been able to accomplish before. And, she’s still in a position to win a medal despite the rough start.

On Friday, Shiffrin is ready to compete in the Super-G. Countless fans will be cheering her on for this one, hoping she’ll be able to bounce back and silence all of her haters out there as well. It goes without saying, but Biles and Thomas will be ready to support her the rest of the way as well.