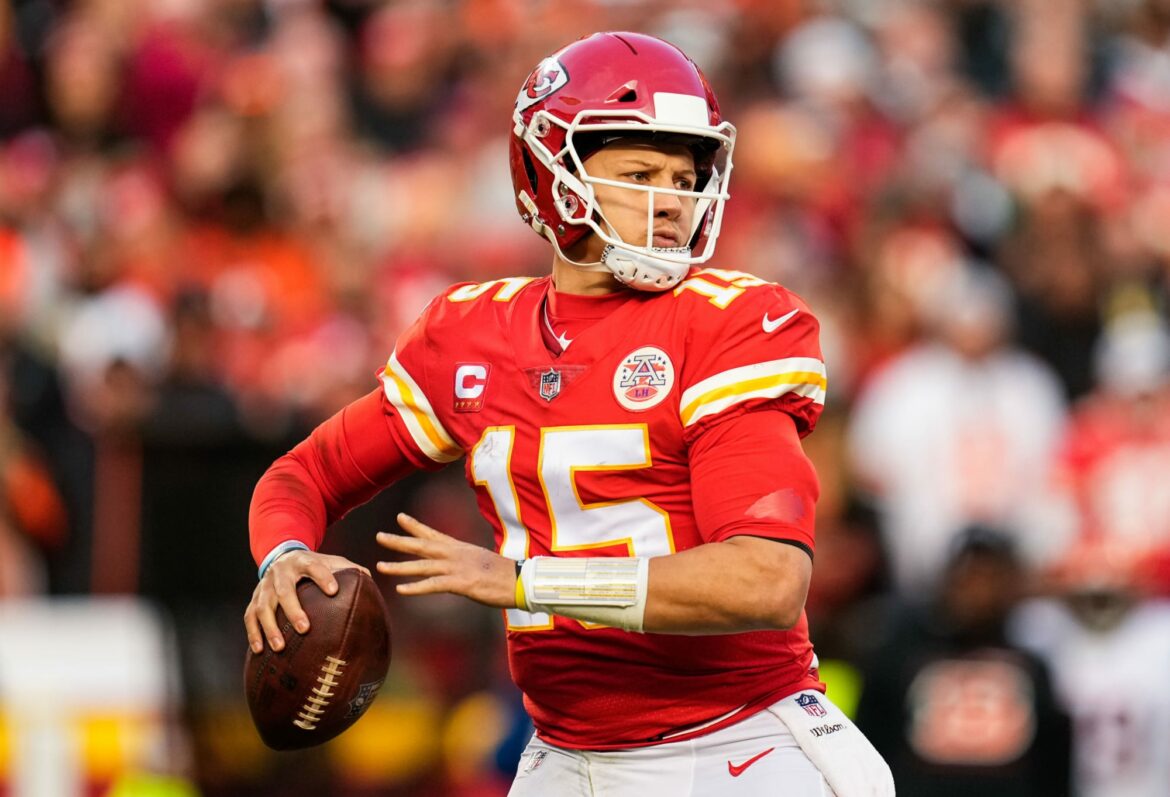 Skip Bayless has long been a critic of Kansas City Chiefs quarterback Patrick Mahomes, but he absolutely teed off on him during the most recent episode of The Skip Bayless Show.

In Bayless’ four-minute rant about Mahomes, he said things like “he has gotten away with spectacular gambles that have this year, for the first time, started to backfire on him” to being “spoiled rotten by a head coach who has a much bigger ego than people give it credit for” to “Patrick has gotten way too full of himself too soon”. Bayless held absolutely nothing back.

Here is Bayless’ four-minute take on Mahomes in full on the latest episode of his podcast.

While Bayless was especially critical of Mahomes, there are some nuggets of truth in what he is saying. The first is obvious. We have anointed him as the preeminent best player in the game prematurely. His natural talent is undeniable, but the inherent recklessness he plays with at times makes him closer to Brett Favre than he is to Tom Brady. In short, he has room in which to grow.

The other big thing is we have given him and Andy Reid a pass for enabling each other to show off in their respective roles. That is fine and all when you are destroying the Denver Broncos for the umpteenth time in a row, but it does not cut it when you are going up against the best the AFC can offer in a given time. Mahomes will take his game to another level if he can play more in structure.

And finally, maybe he has bought into the hype a little too much? The Chiefs have hosted the AFC Championship Game in all four years he has been the starter, but only have one Super Bowl to show for it. In that game, he was largely outplayed by Jimmy Garoppolo until the final frame. Again, Mahomes has so much time on his side, but he is nowhere close to catching Brady now.

As for where Bayless misses it, Mahomes’ teammates seem to love him and love playing with him. He is a leader of men who has made a long-suffering franchise and fanbase nationally relevant. That is hard to accomplish. As long as he stays healthy and has Reid as his head coach, the Chiefs’ Super Bowl window remains open. As for how many they will win, that is up in the air.

Look for Mahomes to use this year’s failures as motivation to prove Bayless and others wrong.