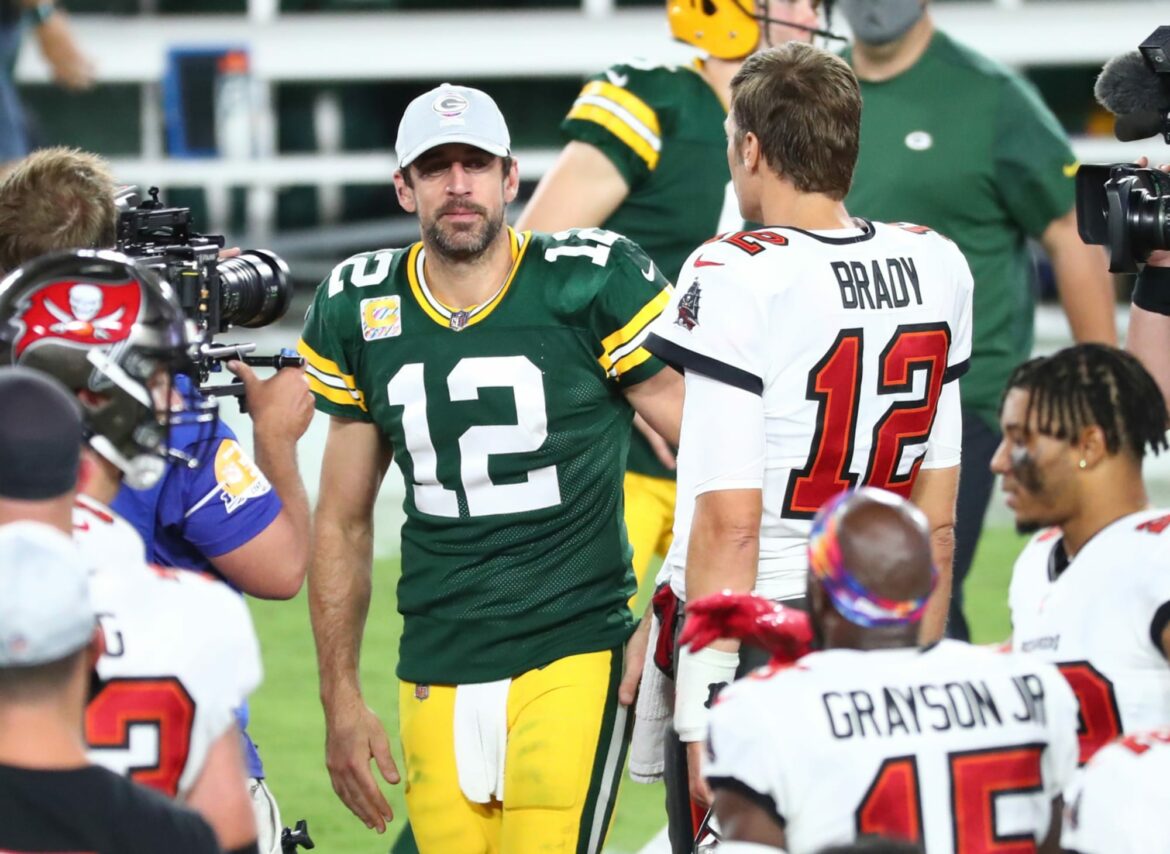 All-time hater Skip Bayless is furious at the NFL for giving Aaron Rodgers MVP honors over the now-retired Tom Brady. Did the league get it wrong?

To put it short, no.

The NFL Honors are voted on by 50 Associated Press writers who cover the league extensively. Odds are, they know more about the NFL than many of the players themselves, and certainly more than Bayless.

Skip, to the shock of no one, just wants to stir up controversy. The Undisputed host fired off a spicy take right after Rodgers’ speech, in which No. 12 thanked many of his idols including the man who drafted him (Ted Thompson). Bayless didn’t care for any of it. The award, apparently, was Brady’s to lose.

There are no cherrypicked stats to back up Bayless’ assertion here. He’s merely trying to get you to watch his show on Friday, since the ratings lose out to Sesame Street on a regular basis.

If there were a hater of the year award, Bayless’ name would be near the top each and every time. His consistency and devotion to hating some of the best athletes we’ve ever seen is astonishing.

Look no further than his hatred of LeBron James. How many years has it been? 20? Bayless will take his LBJ hatred to his grave, and unfortunately it’s reasons like these that make him so watchable. Or at least, it did, before he took his platform to FS1.

Bayless is a walking meme and no more. I am no Green Bay Packers fan, and I sure as hell am not a Rodgers apologist, but the numbers speak for themselves.