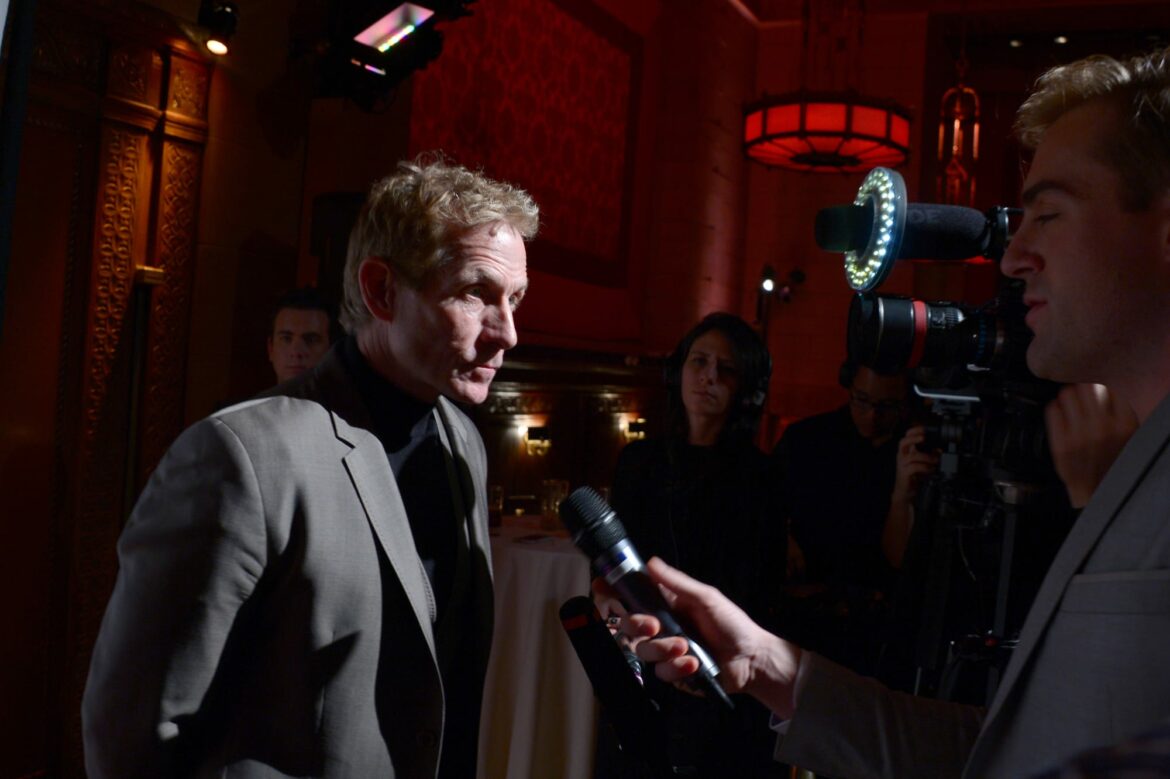 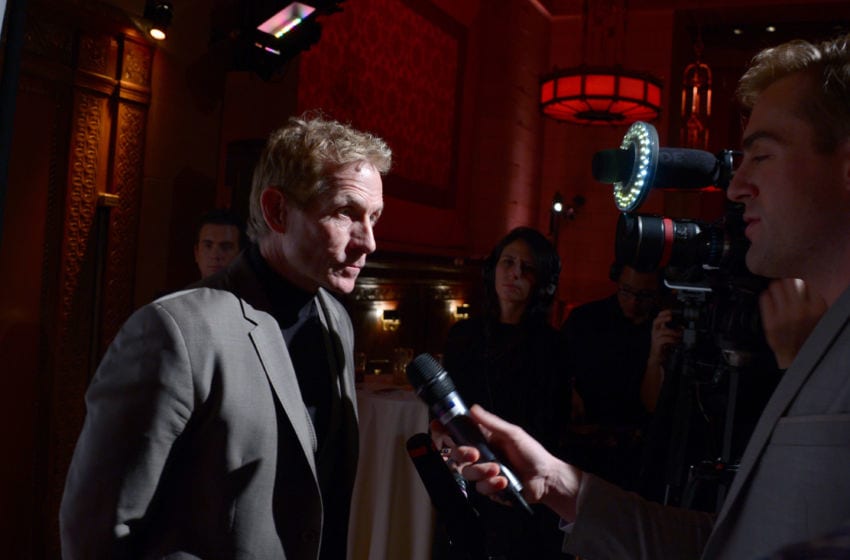 FOX Sports’ Skip Bayless posted a bizarre video on Twitter after the Dallas Cowboys lost to the Las Vegas Raiders on Thanksgiving.

It was not a great Thanksgiving for Dallas Cowboys fans. Even though they forced overtime against the Las Vegas Raiders, the Cowboys lost following a costly pass interference by Anthony Brown that set up the game-winning field goal by Daniel Carlson.

The only thing we can really say here is that Bayless was speechless following Dallas’ defeat.

In case you were wondering, yes, Bayless’ “Undisputed” co-host Shannon Sharpe reacted to the game as well. You can check out his thoughts in the video he tweeted out below:

The Cowboys trailed throughout the entirety of the game, with a deficit as large as 24-13, but quarterback Dak Prescott helped put them in the position to set up the game-tying field goal. Despite winning the coin toss, Dallas went three-and-out and never got the ball back.

Dallas was penalized 14 times on Thanksgiving, costing them a total of 166 yards. Brown’s defensive pass interference in overtime was not his only penalty. He was called for three P.I.’s in regulation as well.

Bayless and Cowboys fans will try and cheer themselves up in the next seven days, hoping that the team can defeat a New Orleans Saints team that was blown out by the Buffalo Bills on Thanksgiving.