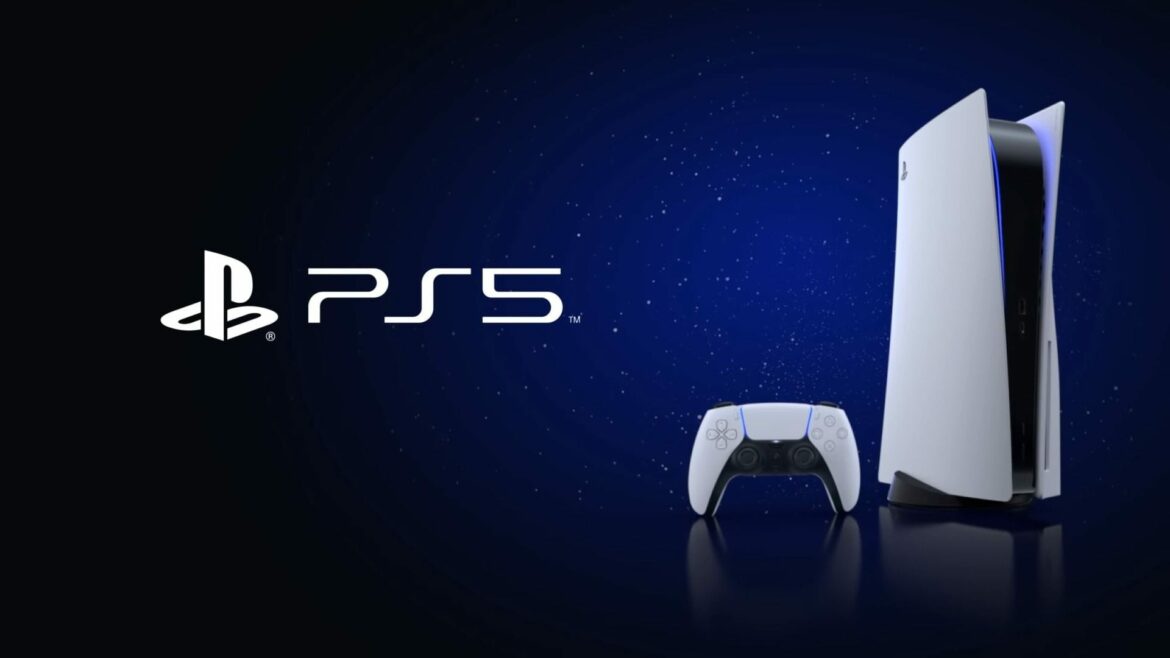 Sony might be working on a new cloud gaming console as per the latest patent.

The PlayStation 5 was released last year, and since then, there has been a massive supply issue for the console. While the situation has somewhat improved in the past few weeks, many are still struggling to get a new console. Amidst that, it seems like Sony is working on an even-powerful PlayStation 5.

According to this latest patent, which has been spotted by popular insider Zuby_Tech on Twitter, Sony is working on a new console in the coming days. While we haven’t learned a lot about the console from the patent, it still gives us a fair idea about what people can expect from it.

may be tested for errors while the device is running in the timing testing mode.”

The patent name states that it is for a Scalable Game Console CPU/GPU Design For Home Console And Cloud Gaming. Let’s break it down part by part. The scalable part goes hand in hand with the design of the patent, which shows two APUs in the console. This likely suggests that the console will be much more powerful than the ones we have already seen.

Secondly, the more interesting part is Cloud Gaming. It should be noted that one of Sony’s previous backward compatibility patents was also updated along with this as well. So could be that the Cloud Gaming aspect would be used for the backward compatibility features. Otherwise, it wouldn’t make a lot of sense for them to add cloud gaming features to the console itself.