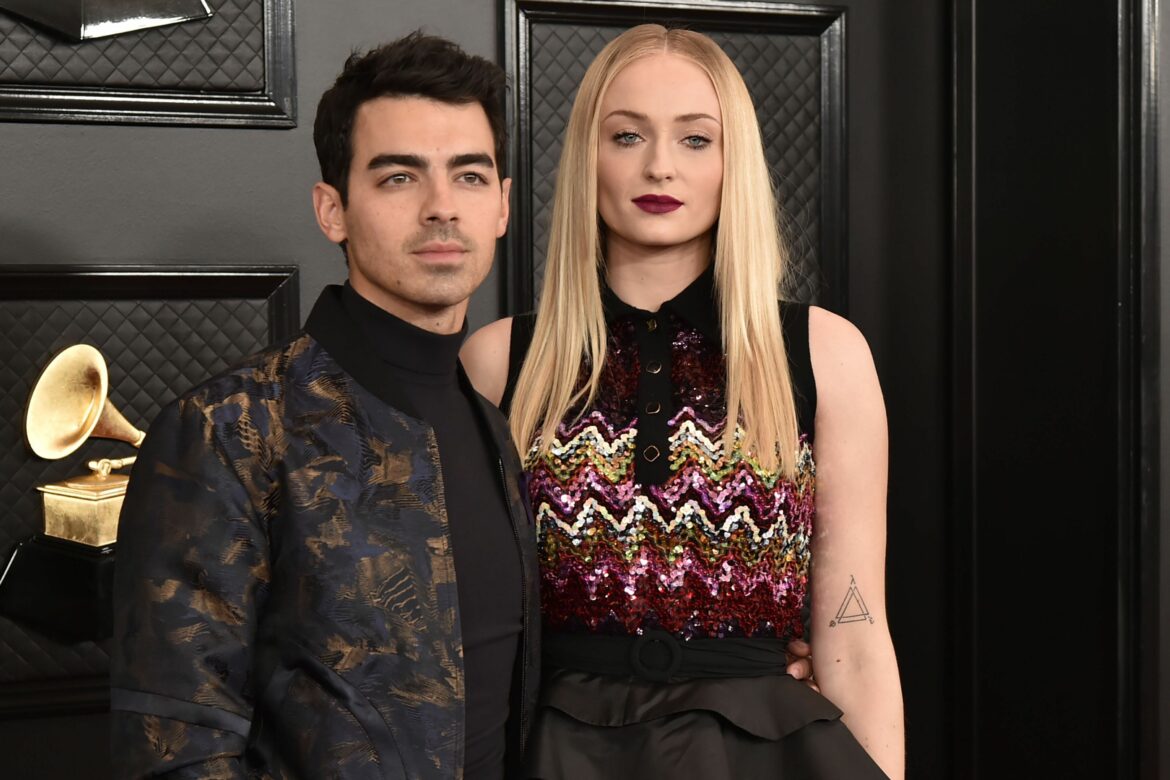 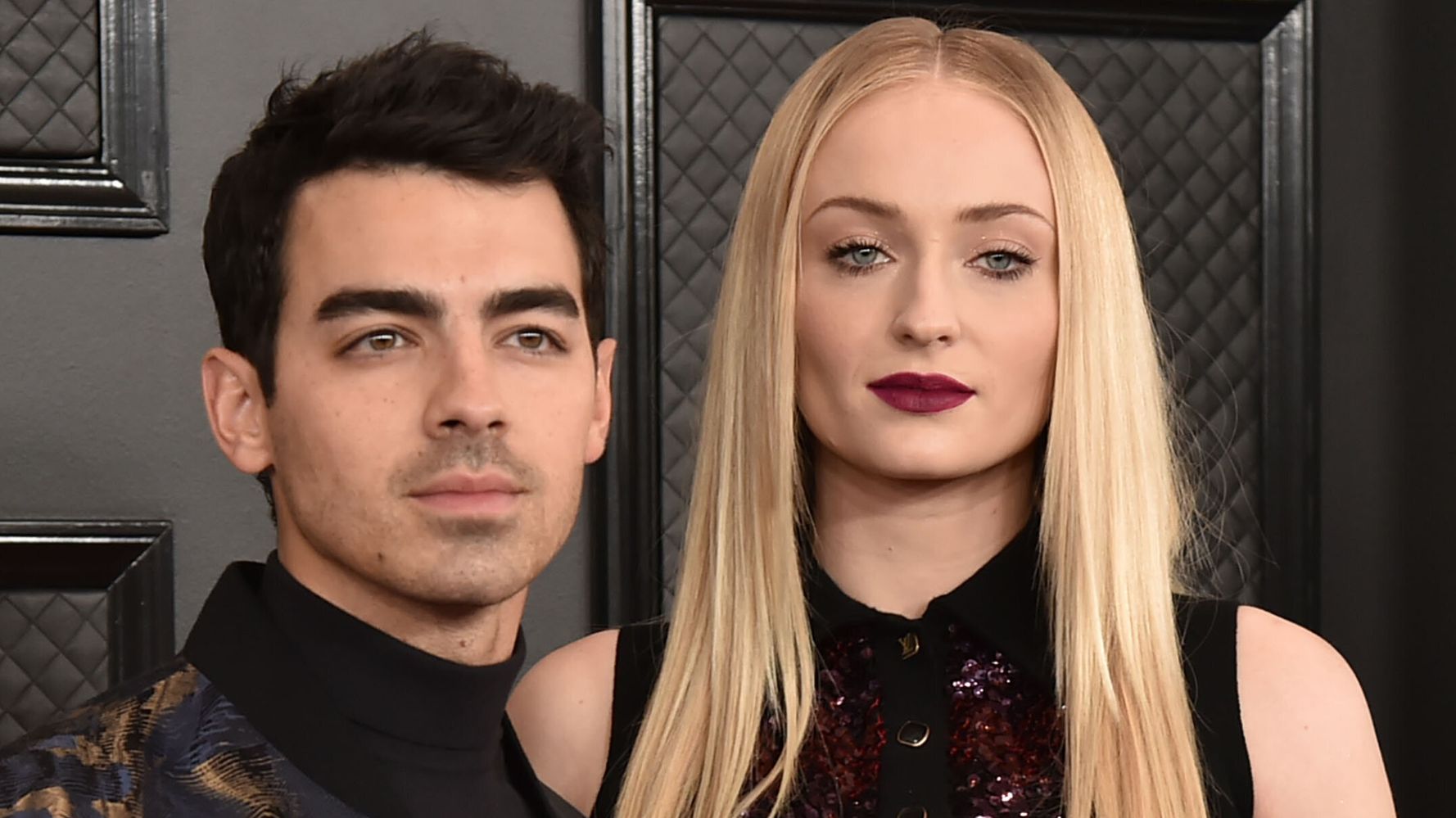 Sophie Turner went there during a comedy roast of her husband, Joe Jonas, and his brothers Kevin and Nick for a new Netflix show.

The British “Game of Thrones” actor used an absolutely filthy line to shred the pop star siblings for wearing “purity rings” at the height of their musical fame in the late 2000s in a teaser clip for the “Jonas Brothers Family Roast” released Tuesday.

“For those of you who don’t know, purity rings are worn to demonstrate that you’re abstaining from sex before marriage,” Turner explained. “And the Jonas Brothers, they all had them.”

Turner, who played Sansa Stark on “Thrones,” then sought to “set the record straight.”

Then came the NSFW zinger.

Jonas dated pop stars Taylor Swift and Demi Lovato and model Gigi Hadid before hooking up with Turner in 2016. The couple married in Las Vegas in 2019 and had daughter Willa in July 2020.

And watch the trailer for the show here: