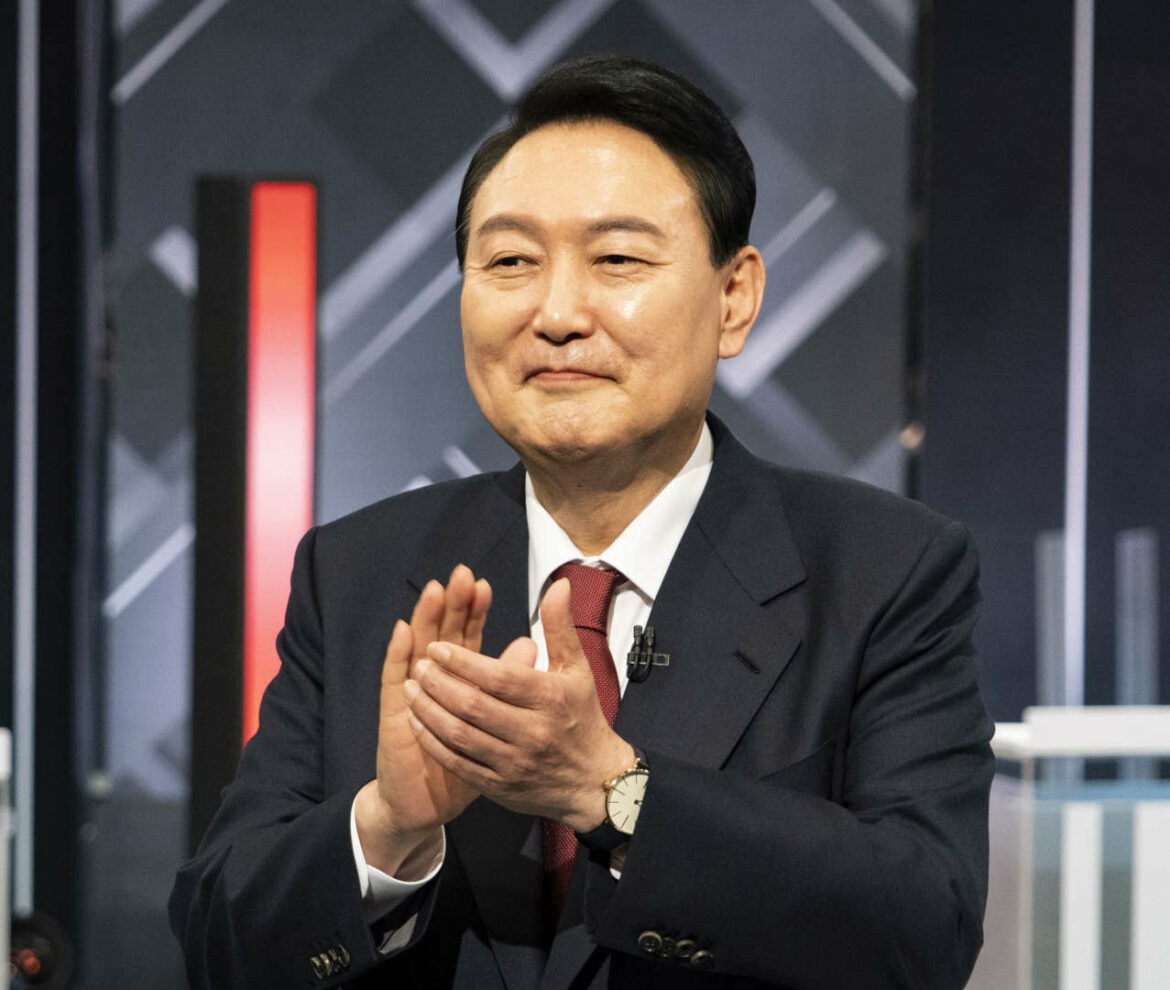 South Korea’s presidential race was too close to call as votes were being counted, with an exit poll released minutes after polls closed Wednesday showing conservative candidate Yoon Suk-yeol with a lead of less than one percentage point. 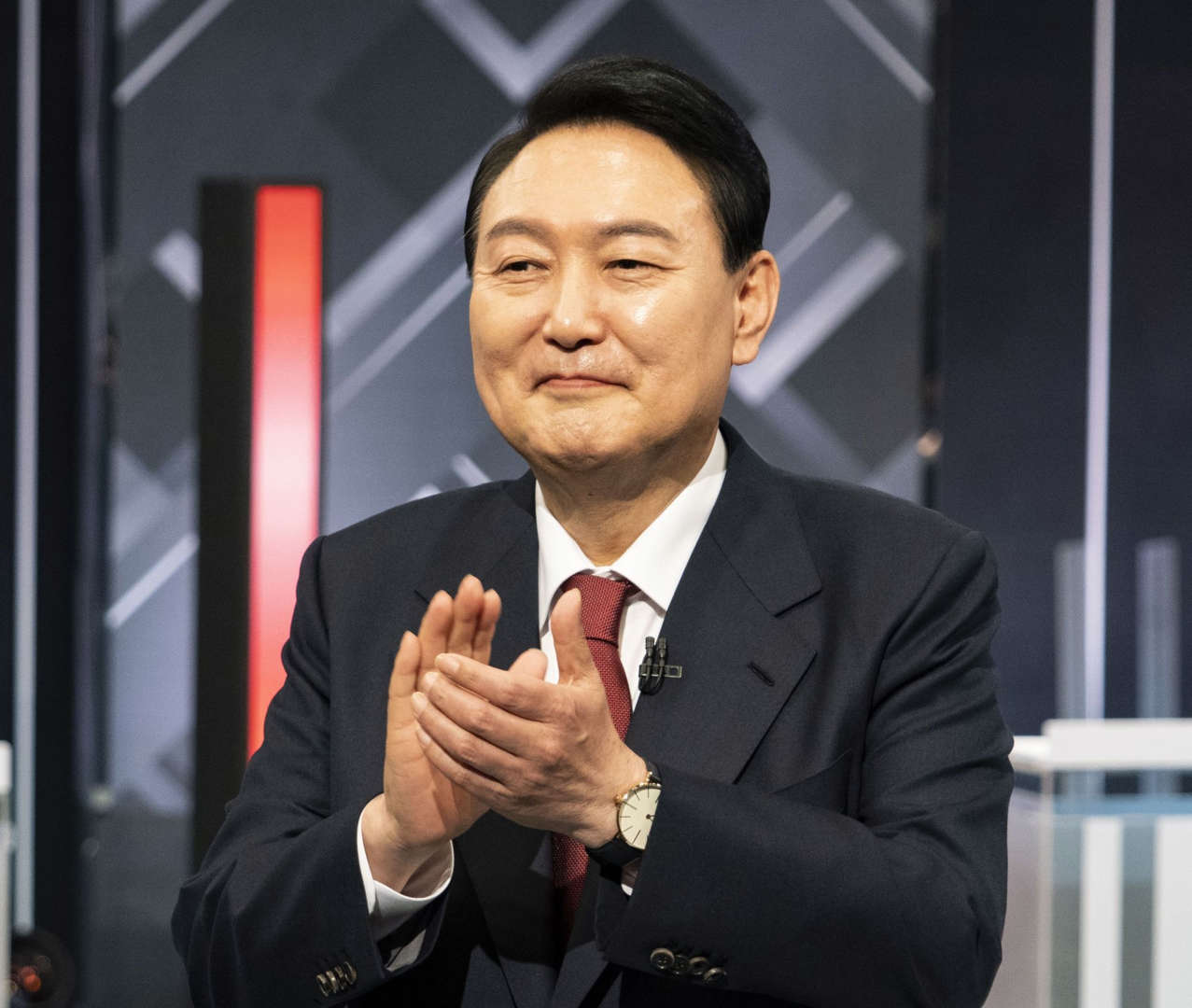 Yoon, 61, is a former top prosecutor, political newcomer and foreign policy novice. But ties soured after Yoon’s probes included members of the current government and led to the resignations of two of Moon’s justice ministers.

For more on the election:

“He is more willing to treat China as a threat,” said Naoko Aoki, a research associate at the University of Maryland’s Center for International and Security Studies. “Yoon has signaled he will more closely align with the U.S. Although that does not mean South Korea will be in lockstep with the U.S. on all issues, that will not please China,” she said.

A former factory worker who later became a civil rights lawyer, Lee, 57, has been in politics for more than 15 years as a member of the progressive camp — becoming governor of heavily populated Gyeonggi province surrounding Seoul in 2018. He has pushed to make the country Asia’s first to introduce universal basic income.

A victory for Lee would likely mean a continuation of Moon’s policies of warmer ties with Pyongyang. On the campaign trail, Lee said the best way to build peace on the heavily armed peninsula would be by ensuring trust with North Korea. Lee has also called for trying to gain advantage for South Korea by leveraging the friction between China and the U.S.

Economic issues were a top concern for voters.

Neither Lee nor Yoon has any significant foreign policy experience. North Korea, meanwhile, has cast a shadow of the race by test-firing a barrage of ballistic missiles weeks before the election and apparently resuming construction for the first time in about four years at the site where it has conducted all of its six nuclear tests.

“One thing that will be the same whoever wins is that the learning curve will be steep on all these issues, as both candidates are new to foreign policy,” Aoki said.

(Updates with details on vote count in third paragraph.)