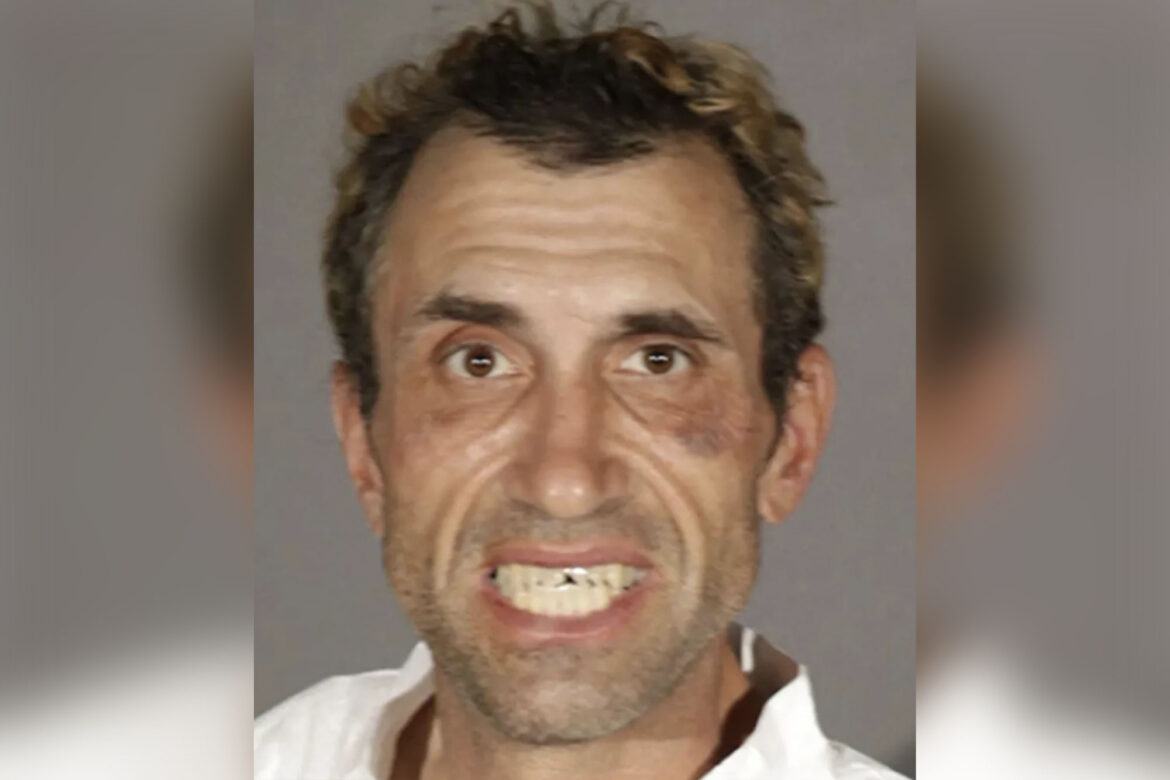 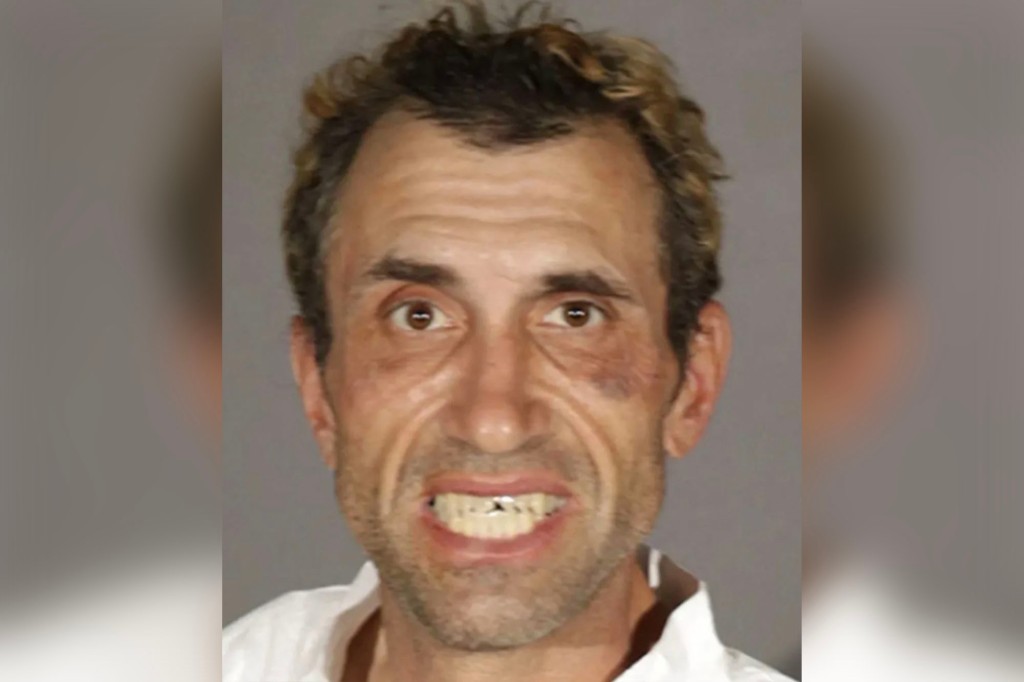 A Southern California man was arrested three times in 16 hours on Sunday, according to reports.

James Langdon’s first arrest happened around 3 a.m. in Glendale in Los Angeles after he allegedly led police on a foot pursuit when officers tried to cite him for jaywalking, according to FOX 11 in Los Angeles. The 47-year-old was arrested for alleged obstruction and taken to a hospital after he requested medical attention. He was later released and ordered to appear in court at a later date.

Around 7 p.m. that night, officers responding to reports of a break-in at a city apartment allegedly found Landon in the hallway outside an apartment where the residents said the door was left ajar and things had been moved around.

When Langdon saw officers, he allegedly ran back into the empty apartment and barricaded himself inside. Officers set up a perimeter and after an officer went into the apartment to negotiate his exit, Langdon was arrested for felony vandalism. He caused around $6,000 in damage to the apartment and building, police said.