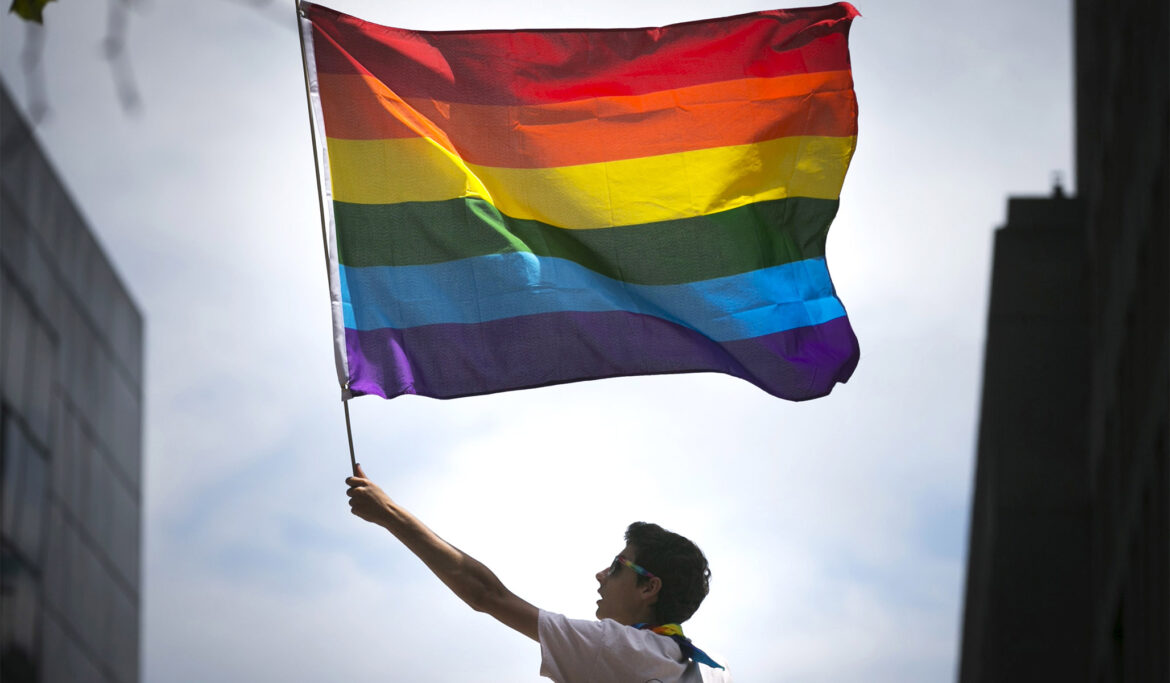 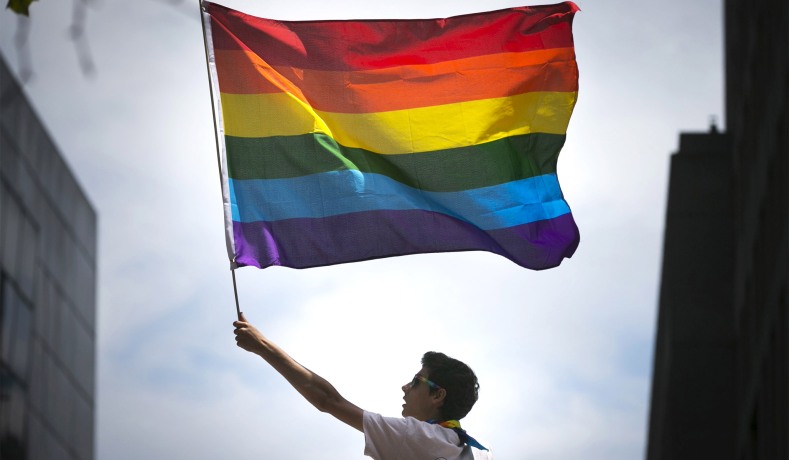 State-funded fertility treatment had previously only been available to heterosexual women who had trouble conceiving children, the Associated Press reported. The change is likely to benefit roughly 8,500 people.

Health Minister Carolina Darias on Friday called the order a “restitution” of rights for single, lesbian and bisexual women, as well as transgender people after the conservative People’s Party restricted state-funded fertility care to straight women with partners in 2014.

The health minister at the time said she did not consider that “the lack of a man is a medical problem” that required assisted reproductive procedures.

Darias said Friday that these are “rights that should never have been taken away.”

The new move comes under Prime Minister Pedro Sánchez, who leads the Socialist Workers’ Party, has been an advocate of women’s and LGBTQ rights.

Uge Sangil, the president of Spain’s federation of LGBTQ+ rights’ groups, said the new order is “an example of how recognizing LGTBI rights means recognizing human rights for society as a whole,” according to the Washington Post.