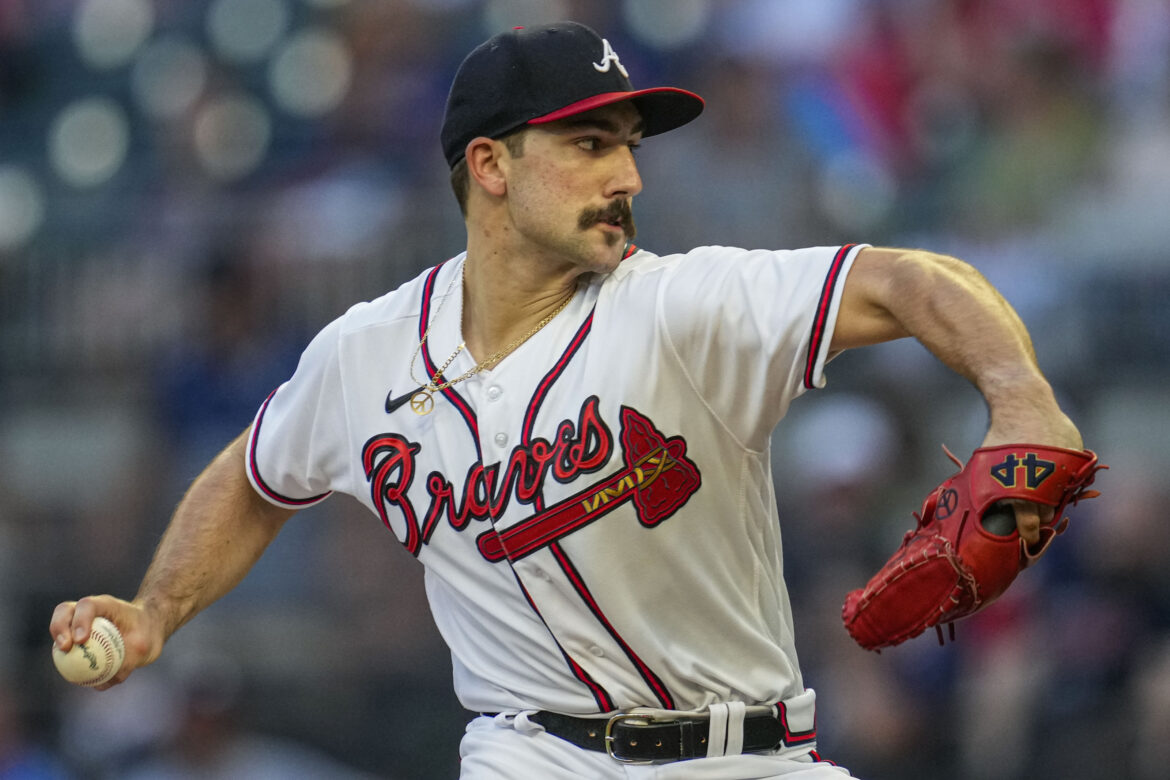 Strider established a new career-high in strikeouts on Thursday night, whiffing 16 Colorado Rockies as he paced the Atlanta Braves to a 3-0 victory at Truist Park. It was a dominating performance in what has been a breakout season for the 23-year-old right-hander as he also set the franchise record for strikeouts in a game while holding the Rockies to just two hits.

John Smoltz previously held the Atlanta franchise record for strikeouts in a game, notching 15 on two occasions (May 24, 1992, against the Montreal Expos and April 10, 2005, against the New York Mets).

In the longest outing of his career (8.0 innings), Strider threw first-pitch strikes to 20 of the 27 Colorado batters he faced. He struck out the side in the second and seventh innings and the Rockies didn’t get their first hit until C.J. Cron led off the fifth inning with a single to right.

Strider had at least one strikeout in every inning against Colorado.

In the eighth inning, as the Rockies had their only legitimate threat of the evening to score, with runners at first and third with one out after a double and throwing error, Strider struck out the next two batters to keep the shutout intact.

Strider, considered the favorite to win the National League Rookie of the Year award, further established himself as the leading candidate for the hardware with a historic performance on Thursday night.