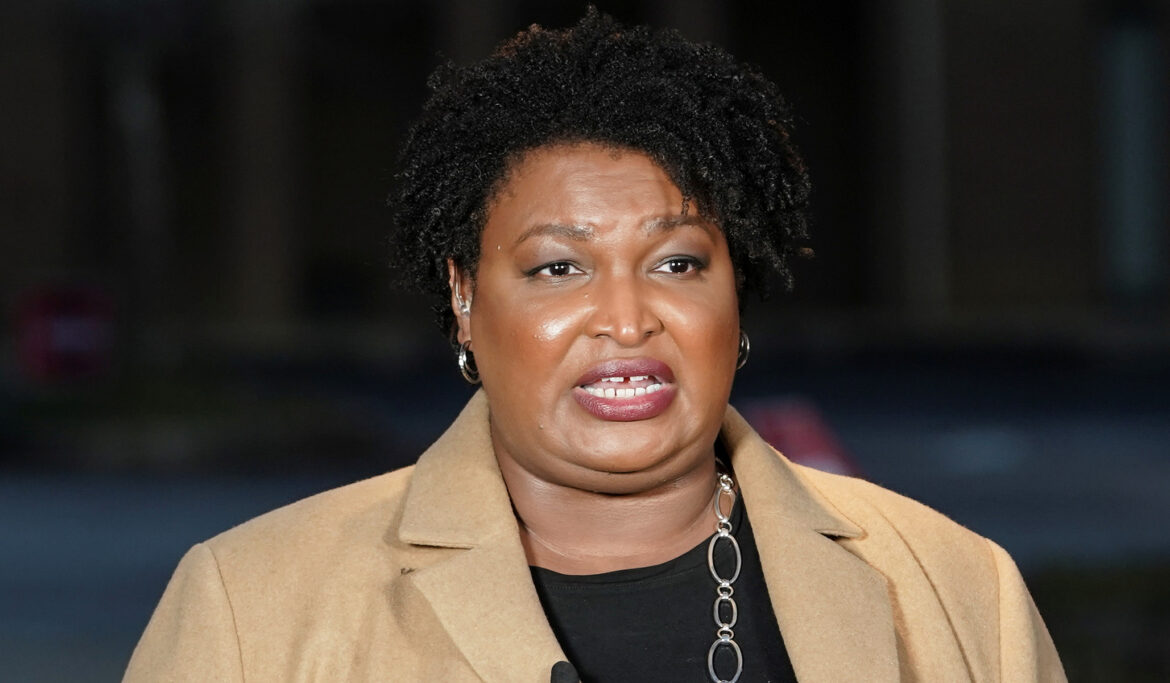 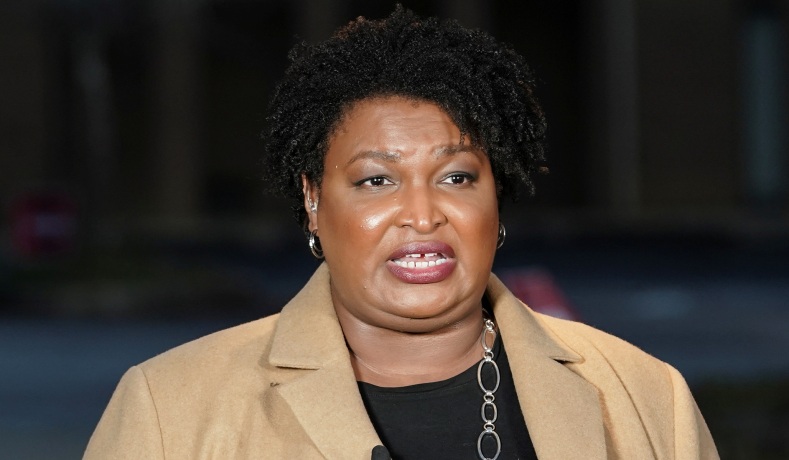 Georgia gubernatorial candidate Stacey Abrams issued an apology for appearing maskless in a photo with masked elementary-school students in Decatur, Ga. earlier this week, calling it a “mistake.”

“Protocols matter. Protecting our kids is the most important thing, and anything that can be perceived as undermining that is a mistake, and I apologize.” @staceyabrams shares the story behind photo of her without a mask at a school event. pic.twitter.com/58s4HqL6tO

“And then the excitement after I finished because it was so much fun working with those kids, I took a picture and that was a mistake,” she added. “Protocols matter and protecting our kids is the most important thing and anything that can be perceived as undermining that is a mistake and I apologize.”

The elementary school’s principal shared the controversial photos in a tweet thanking the Democrat for visiting the school for a Black History Month event. Abrams also shared the pictures on social media.

Abrams and the principal deleted their posts after the photos became the subject of widespread backlash.

Former senator David Perdue, a Republican who is running for governor, used the photos in a campaign ad and slammed Abrams in a statement.

He also criticized Georgia governor Brian Kemp, a Republican, saying he had “failed students and parents by allowing liberal school districts to force mandates upon them.”

Meanwhile, Abrams has supported masks in schools and said Tuesday that it is not time to talk about lifting mask requirements for students in Georgia.

“Our job is to protect children. And I know that educators and parents have to balance protection and education, and that is a complicated issue,” she said during her appearance on CNN. “I think each governor has to evaluate what’s happening where they are. We have to look to the CDC, but we also have to recognize we are shifting from pandemic to endemic. Some states will get there faster than others.”

She added: “My responsibility, if I am lucky enough to be the next governor of Georgia, is to look at the science, to follow the protocols and to set the right example. Right now that example is that we wear masks whenever possible, but we recognize that.”