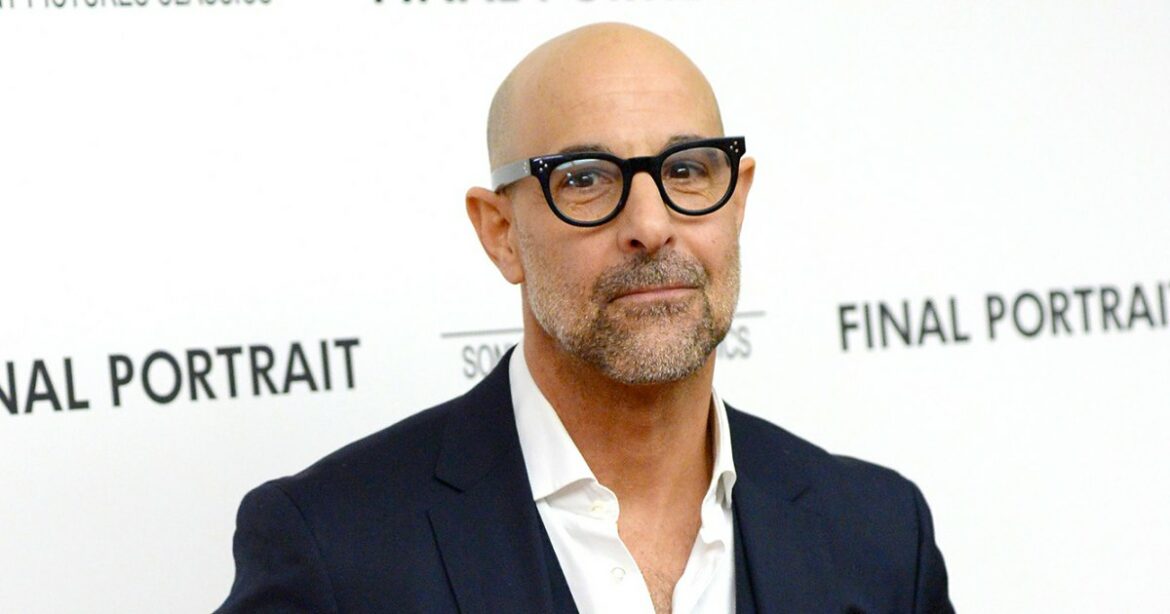 Opening up. Stanley Tucci revealed he was diagnosed with a tumor on his tongue, nearly ten years after his late wife, Kate Spath-Tucci, died after a battle with breast cancer.

The Hunger Games star, 61, told Vera magazine that his doctors found a tumor at the base of his tongue that was “too big to operate,” so he underwent high-dose radiation and chemotherapy instead.

“I’d vowed I’d never do anything like that, because my first wife died of cancer, and to watch her go through those treatments for years was horrible,” he recalled to the magazine.

Following Kate’s death in 2009, the Lovely Bones actor was scared about what his diagnosis and illness would mean for his family — wife Felicity Blunt, twins Isabel and Nicolo, both 21, Camilla, 19, Matteo, 5, and Emilia, 2. He shares Matteo and Emilia with Blunt, and the former three with his late wife.

“The kids were great, but it was hard for them,” he said. “I had a feeding tube for six months. I could barely make it to the twins’ high school graduation.”

While Tucci noted the type of cancer he had is “unlikely” to recur, he told the magazine,  “[Cancer] makes you more afraid and less afraid at the same time. I feel much older than I did before I was sick. But you still want to get ahead and get things done.”

Tucci previously opened about still grieving the loss of his late wife during a February interview on the “WTF” podcast with Marc Maron. 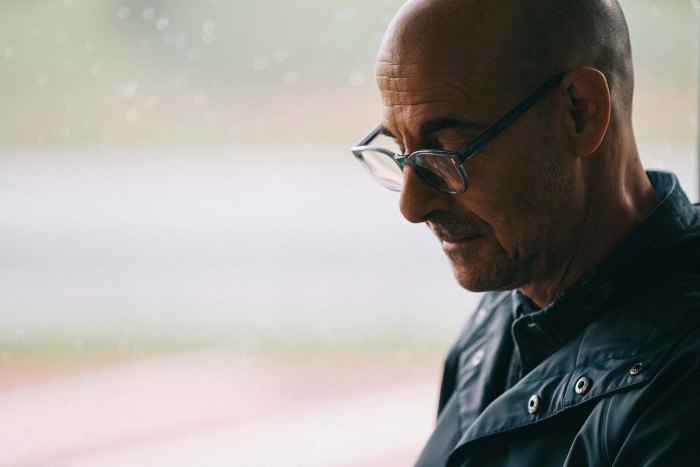 “I have a photo of [Kate and Felicity] together [at the Devil Wears Prada premiere], which is so odd.” He also noted, at the time, the couple had just learned of Kate’s cancer diagnosis. “We found out just before I did that movie that [she] had breast cancer. So I did the movie, and she started treatments, and then we had the premiere, and then she was alive for four more years after that.”

During the podcast, he also opened about his grief since her death.

Years after Kate’s death, Tucci remarried the literary agent in 2012 before they welcomed their first child together in January 2015.

Several years later, the pair confirmed they were expecting again.

“I’m trying [to spoil her],” Tucci exclusively told Us in March 2018, while cradling the England native’s baby bump. “Yes, of course, being very attentive.”