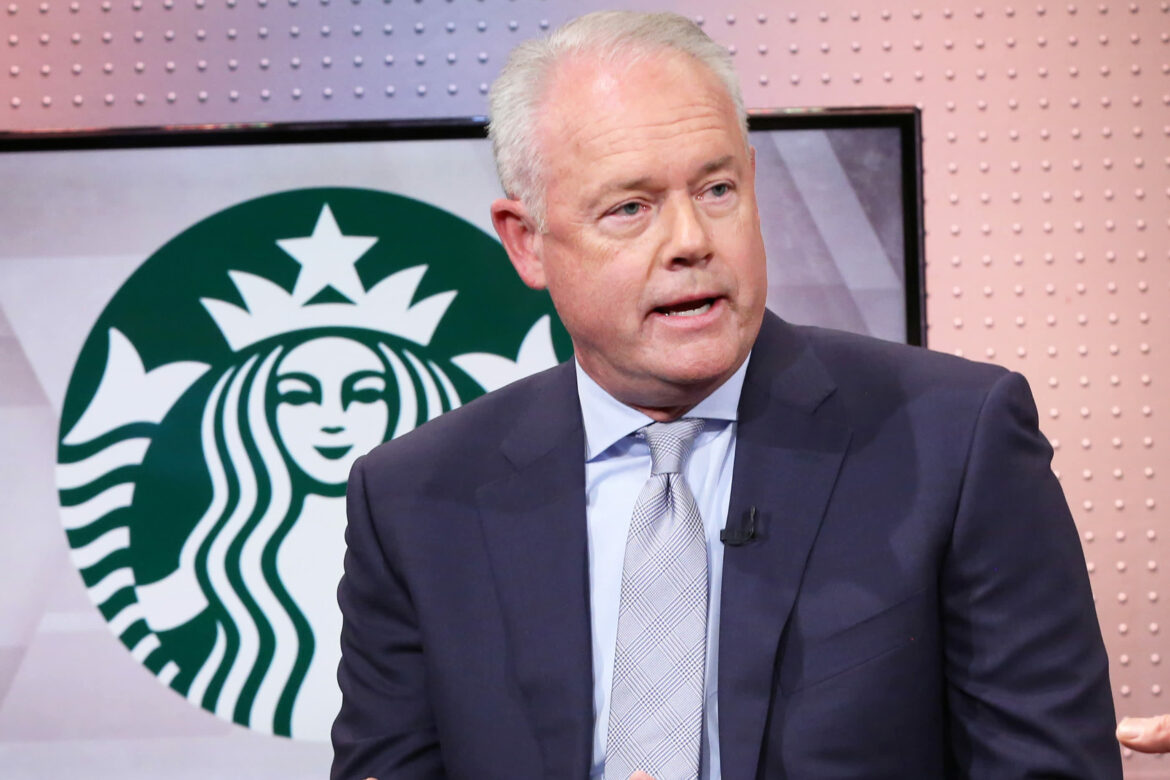 Starbucks CEO Kevin Johnson on Friday defended the coffee chain’s plans to hike wages for baristas at least twice next year, saying that the move will help the company gain market share.

Investors are less confident in the plan, sending shares down 7% in Friday morning trading. Thursday afternoon, the company reported its fiscal fourth-quarter earnings and shared its fiscal 2022 outlook, which included a weaker-than-expected forecast for its full-year earnings. Starbucks is anticipating its GAAP earnings per share to shrink by 4% and adjusted earnings per share to rise by at least 10%, below Wall Street’s expectations of 15% growth.

Stifel downgraded the stock Friday, citing inflationary pressures and investments, such as the pay hikes. Starbucks announced the plan to raise wages on Wednesday. By summer 2022, its pay floor will be $15 an hour, with an average hourly wage of $17 an hour, up from the current average of $14.

“It’s better to do this investment now as customer mobility is increasing, and we believe it’s the right strategic bet to take,” Johnson said on CNBC’s “Squawk on the Street.”

He said the coffee chain wants to make sure that it’s gaining market share as consumers leave their homes for their daily coffee. Other restaurant companies including Domino’s Pizza and McDonald’s have had to shorten hours or shutter dining rooms to cope with understaffing, putting pressure on sales and potentially losing some customers.

Including Friday’s losses, shares of Starbucks have fallen roughly 2% this year, giving it a market value of $124 billion.