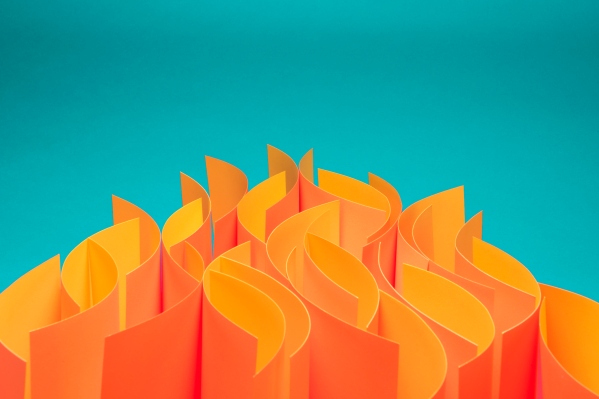 I’m doing an abbreviated newsletter this week as I want to spend most of my energy amplifying the brave journalists on the ground reporting about this scary time. As so many have said — far more eloquently than me — the invasion of Ukraine is a story that impacts all of us, whether we’re on the ground there or not. And it’s hard to celebrate a funding round when scary times are the moment.

My brilliant colleagues put together a story on how the tech industry is responding to Russia’s invasion of Ukraine; I urge you to read it. While the situation is still ongoing, it’s clear that it’s already a tech story. And startups such as Grammarly, Ajax, People AI and Preply, backed by some of the world’s biggest VCs, are scrambling to support employees and operations amid the invasion.

What I’m hearing from sources is that startup founders are mainly offering financial assistance to employees who are in Ukraine or neighboring countries. The cash is supposed to help with fleeing the country. WhatsApp groups are also being formed between founders to see what is the best course of action; expect hubs with information on refuge or resources to roll out far and wide.

Then, there’s the startups that could actually make a dent in how consumers gain or share information amid a new war. One reaction of note is that of Cloudflare chief executive Matthew Prince, who said the company had “removed all Cloudflare customer cryptographic material from servers in Ukraine,” as a response to the new war. The move is an effort to protect customer data in case its data center, which opened in Kyiv in 2016, is compromised.

Michael Seibel, president of Y Combinator, asked a question on everyone’s minds: “Honest question, if US technology companies worked together right now – what could they do to deter Putin’s invasion?” As you can tell by the responses, there’s no perfect answer.

As my colleague Zack Whittaker put it, our mission at TechCrunch is staying the same. “We’re still a tech news pub with a focus on business, finance and startups. We still do that day in and day out, and the invasion is going to affect a lot of things. So, as you would with any other major event, we adjust our tone and we serve our audience the best way we can by telling them what they need to know.”

Reminder: You can always take a break, close this tab and give yourself grace. And, as always, you can support me by sharing this newsletter, following me on Twitter or subscribing to my personal blog.

Gloria Lin, the brains behind ApplePay, has a new startup: Siteline. Senior reporter Mary Ann Azevedo, who is launching a fintech newsletter, gave readers a first look at the company that wants to combine construction with fintech.

Here’s why it’s important: Antiquated industries catching the ol’ fintech bug is anything but a new phenomenon, but it is always a signal when someone with a successful track record picks up the baton. The question is, can Lin bring her understanding of consumer fintech habits to an industry with complexities no one company has yet been able to crack? 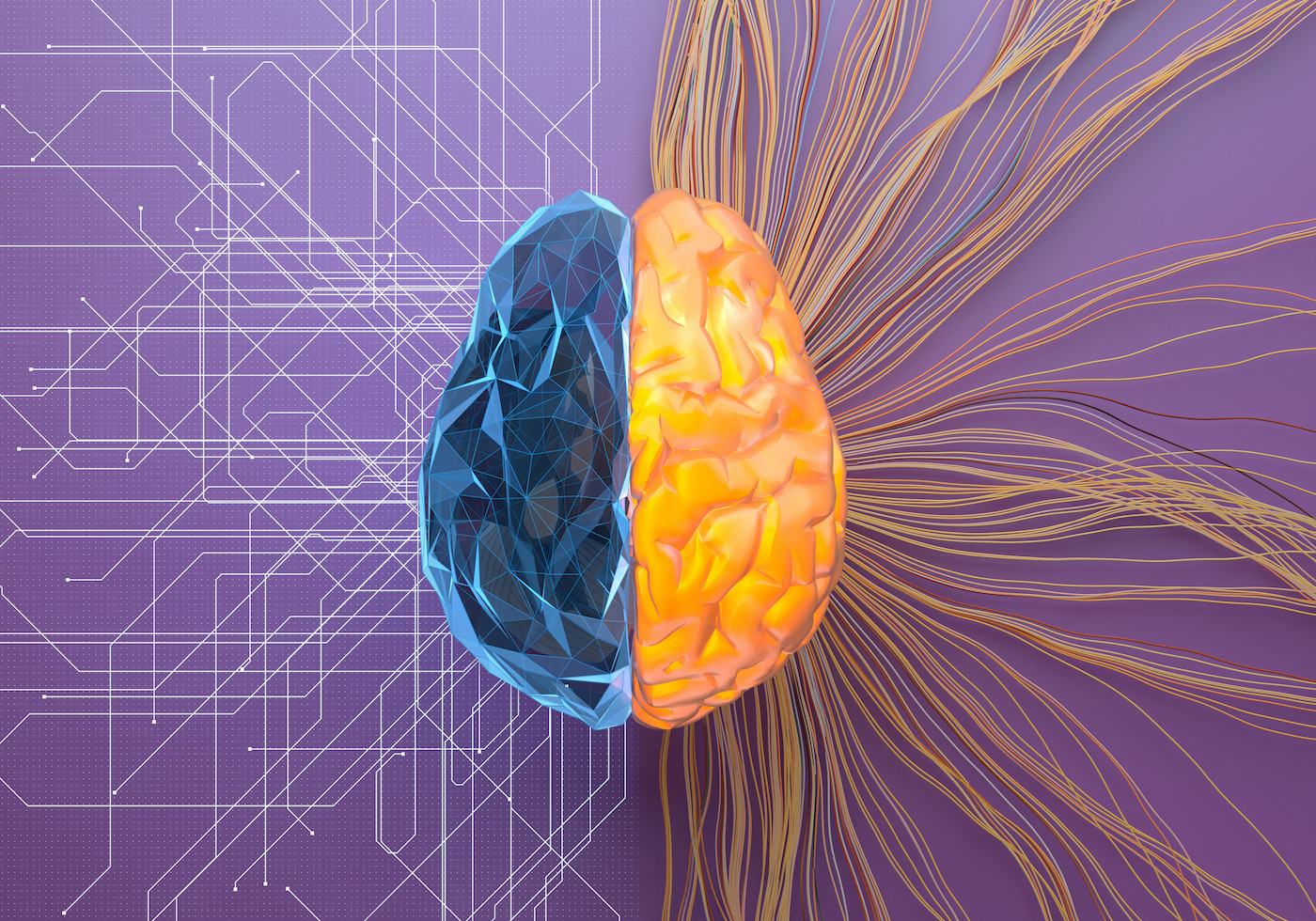 The Great Realizations within the Great Resignation

On Equity this week, Alex and I spoke about the ripple effects of the Great Resignation, with a specific focus on the employee. We talked through what startups are facing today in terms of a labor market, how it has changed and how they might be able to compete with Big Tech’s big dollars. After all, is any company going to be able to beat Meta on comp? Probably not.

Here’s why it’s important: It appears that the forces driving more venture capital into early-stage companies are not too far from the causes of the labor shortage. Everyone is looking for a return, either on their labor, or their capital. And that means a tight hiring market, and picky workers.

Bring on the portable benefits: 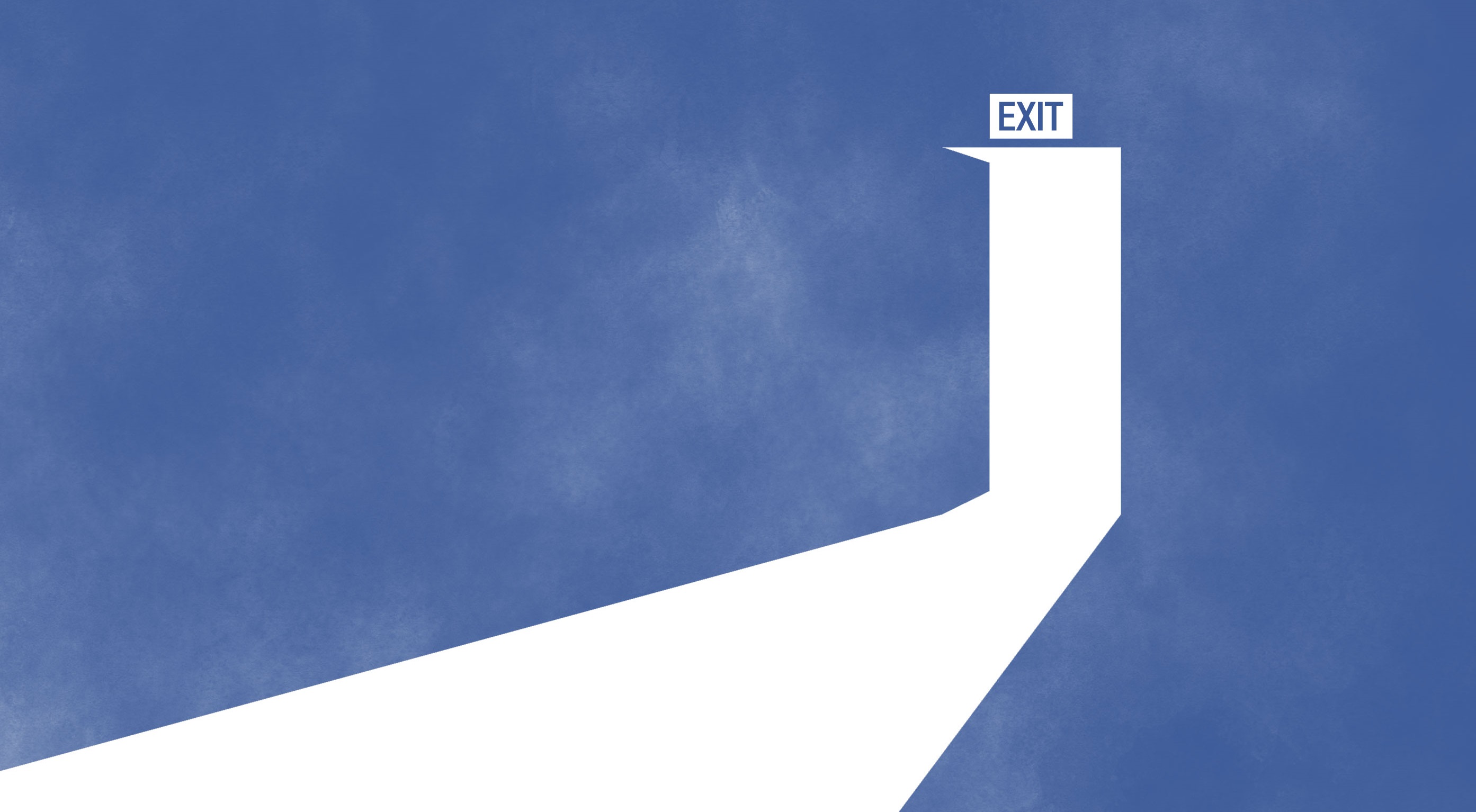 We get to hang out in person! Soon! Techcrunch Early Stage 2022 is April 14, aka right around the corner, and it’s in San Francisco. Join us for a one-day founder summit featuring GV’s Terri Burns, Greylock’s Glen Evans and Felicis’ Aydin Senkut. The TC team has been fiending to get back in person, so don’t be surprised if panels are a little spicier than usual.

Here’s the full agenda, and grab your launch tickets here.

​​Also, my dear colleague and first work best friend Chris Gates is moving on to other opportunities. My eyes have been puffy all week because there’s nothing quite like the relationship between a co-host and a producer. Thanks for editing out the ums and the likes, and for making me feel like I have something important to say. To those who want to follow Chris’ next step, follow him on Twitter and stay tuned for an episode next week in which we walk through his journey (and celebrate a huge Equity milestone).

Your Android phone could have stalkerware, here’s how to remove it