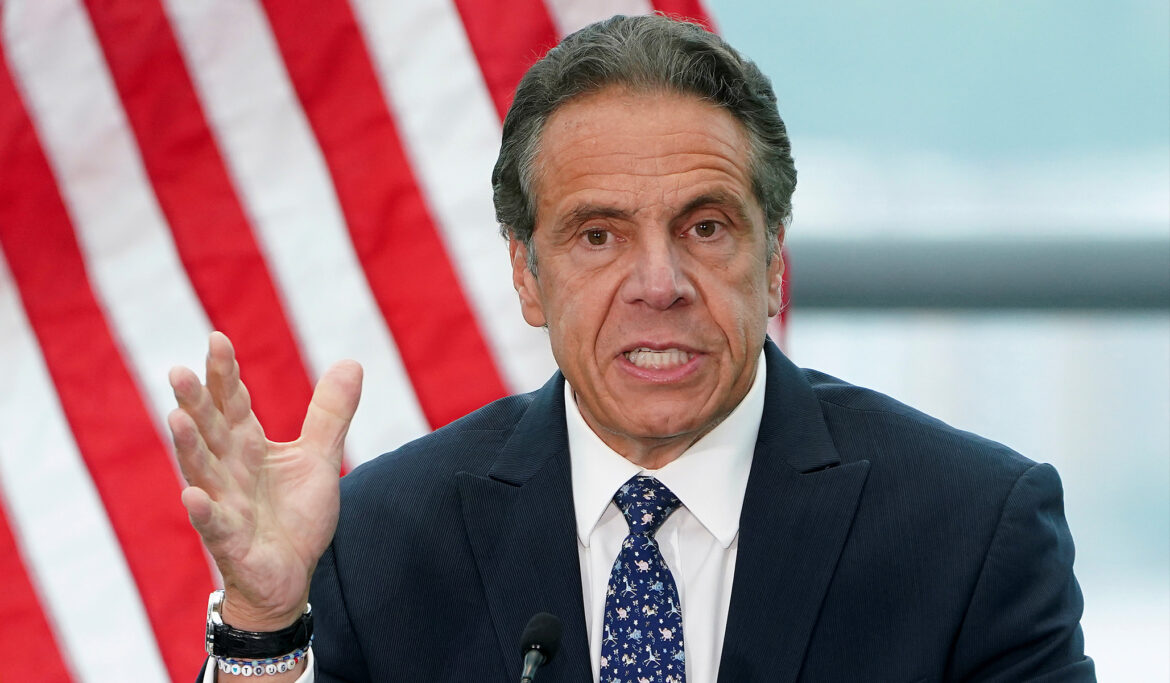 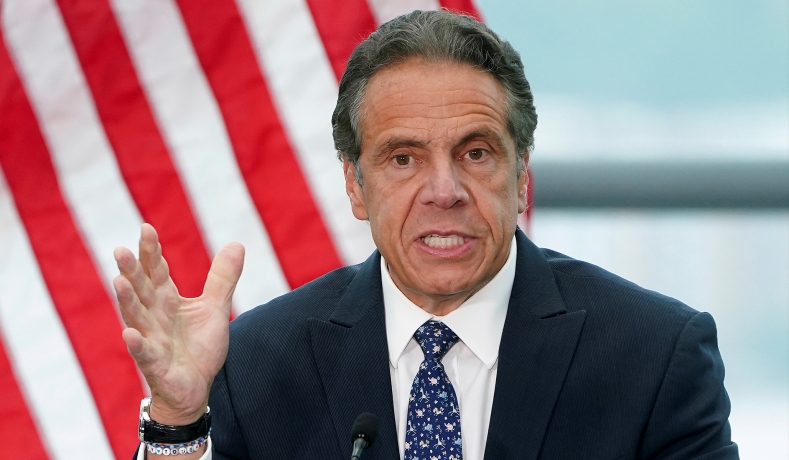 Findings from the New York State Assembly’s impeachment investigation of Andrew Cuomo released Monday revealed a string of abuses of power by the former governor, including sexual harassment, the use of staff to write his book, and a cover-up of COVID-19 nursing home deaths.

The eight-month probe found “overwhelming evidence that the former governor engaged in sexual harassment,” according to the 46-page report. The report focused on two of the at least 11 women who have accused Cuomo of sexual assault: an unidentified state trooper and Brittany Commisso, who served as an executive assistant to Cuomo and has accused him of groping her.

Commisso’s allegations resulted in a criminal complaint against him.

The Assembly Judiciary Committee found that the now-disgraced former governor likely violated state ethics laws as he “utilized the time of multiple state employees, as well as his own, to further his personal gain during a global pandemic” in writing and promoting his memoir, American Crisis: Leadership Lessons from the Covid-19 Pandemic.

The finding contrasts Cuomo’s claims that work on his book was undertaken on a volunteer basis. The investigation found that the work was completed during regular work hours “as part of the regular course of work in the executive chamber.” A senior state official complained to a coworker that time spent on the book had taken away from that official’s ability to focus on the COVID-19 pandemic, the report found.

The report adds that Cuomo was “not fully transparent regarding the number of nursing home residents who died as a result of COVID-19.”

Cuomo was not interviewed by the lawn firm that was hired by the Assembly to conduct the inquiry, but has repeatedly denied any wrongdoing. The report noted that it had considered Cuomo’s rebuttals and concluded that “nothing in his voluminous submissions can overcome the overwhelming evidence of his misconduct.”

The Assembly report follows an investigation by New York state attorney general Letitia James earlier this year that found that the governor sexually harassed almost a dozen women in violation of federal and state law. James’ office also found that COVID-19 deaths in nursing homes had been significantly undercounted; officials ultimately raised the count by more than 40 percent.

The Assembly inquiry — which included the review of emails, text messages, BlackBerry PIN messages, photos, phone calls, video recordings, deposition transcripts and interview memos — was launched in March as an impeachment investigation after Cuomo had become embroiled in multiple scandals but the former governor later resigned in August one week after James released her report.

Though Cuomo has resigned, some state lawmakers are calling for the Democrat to be impeached in order to prohibit him from running for public office again in the future.