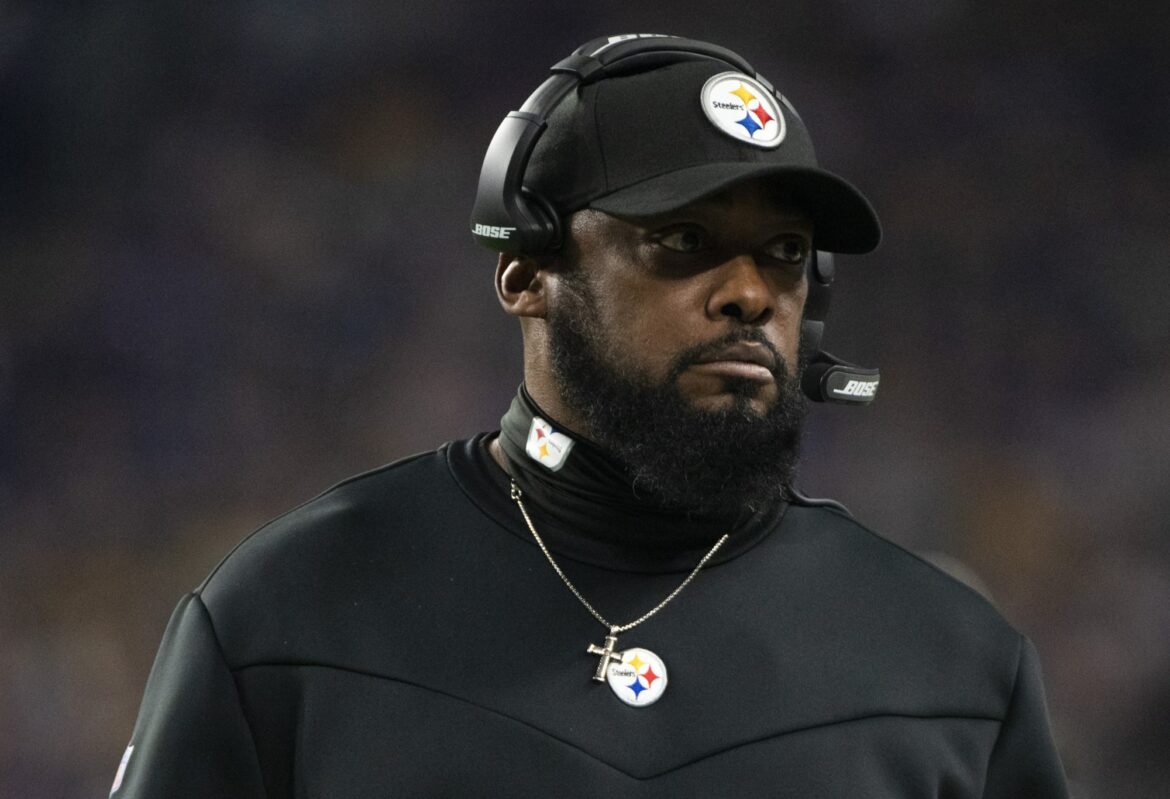 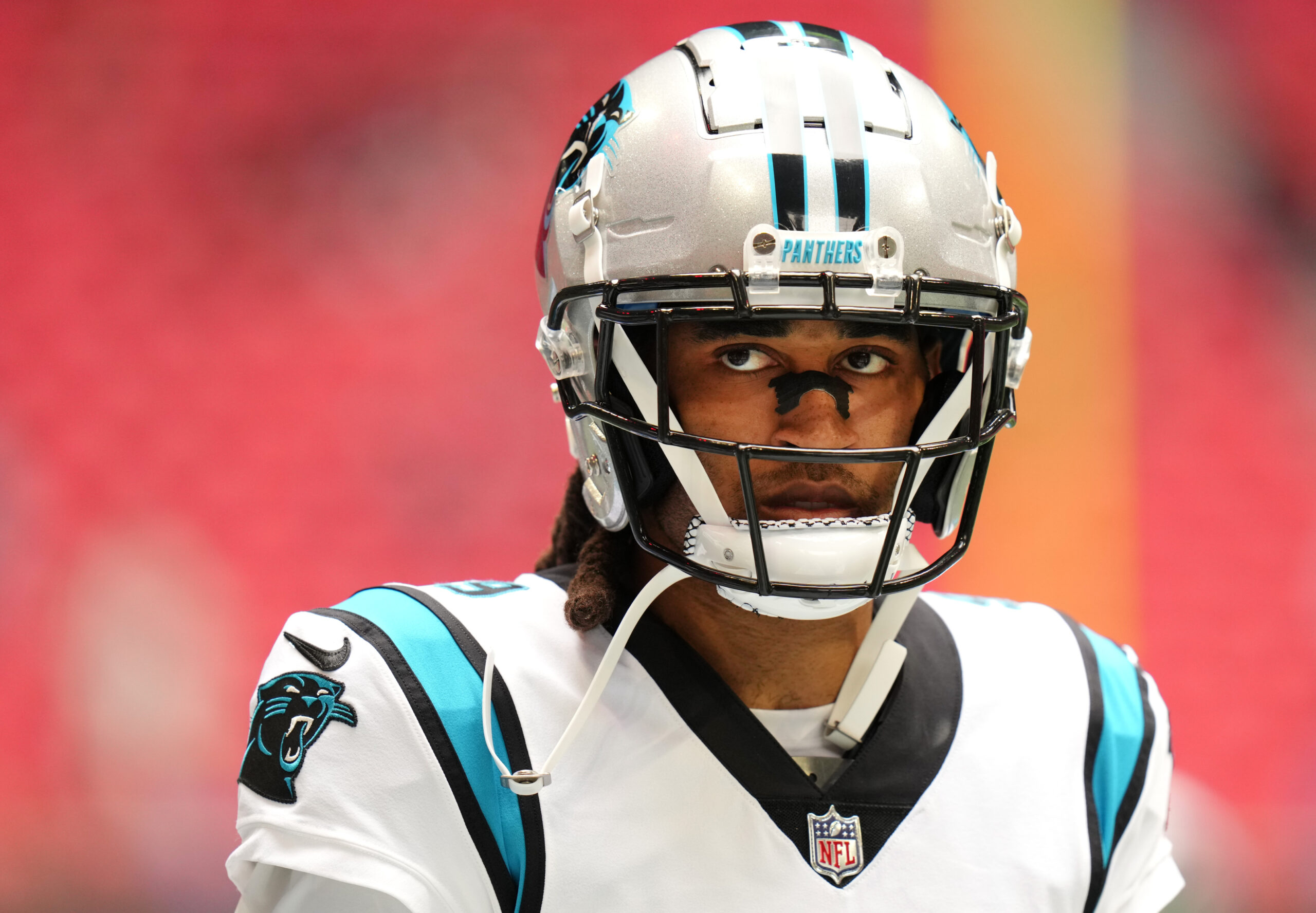 The Pittsburgh Steelers could use its robust cap space to help get better in NFL free agency.

With Kevin Colbert retiring as general manager in the coming months, the Pittsburgh Steelers look to be ushering in a new era for the franchise.

Pittsburgh not only has to replace Colbert as general manager, but Ben Roethlisberger at quarterback. The good news is they have two strong internal front-office candidates in Brandon Hunt and Omar Khan. They have also interviewed Louis Riddick in the Monday Night Football booth. Of course, replacing Roethlisberger is the Steelers’ most important offseason endeavor.

With an estimated $32 million of available cap space, here are some big-name players the Steelers could potentially sign.

If Stephon Gilmore values winning culture, then the Steelers could be in the mix

Veteran cornerback Stephon Gilmore is coming off his fifth Pro Bowl season out of South Carolina. While he spent the better part of last year playing for his hometown Carolina Panthers, his head coach Matt Rhule is very much on the hot seat for 2022. The Rock Hill, South Carolina native may like playing closer to home, but the Panthers are a very chaotic team in a bad NFC South division.

While he already has a Super Bowl ring from his playing days with the New England Patriots, it really comes down to what Gilmore values at this point of his NFL career. He will be 32 years old next season and at a crossroads over where the next step of his professional journey takes him. Does he take the best offer he can garner or does he venture back to a winning organization?

Though the 2022 Steelers may not be a Super Bowl contender, they are more likely to be in the playoff mix over Carolina because of football culture. Of course, the Steelers are going nowhere if they do not get the quarterback position right. Assuming they draft or trade for one, adding a savvy veteran to the secondary like Gilmore could help make this team’s defensive unit elite.

Gilmore will have plenty of suitors, but you have to believe the Steelers will be in the mix for him.