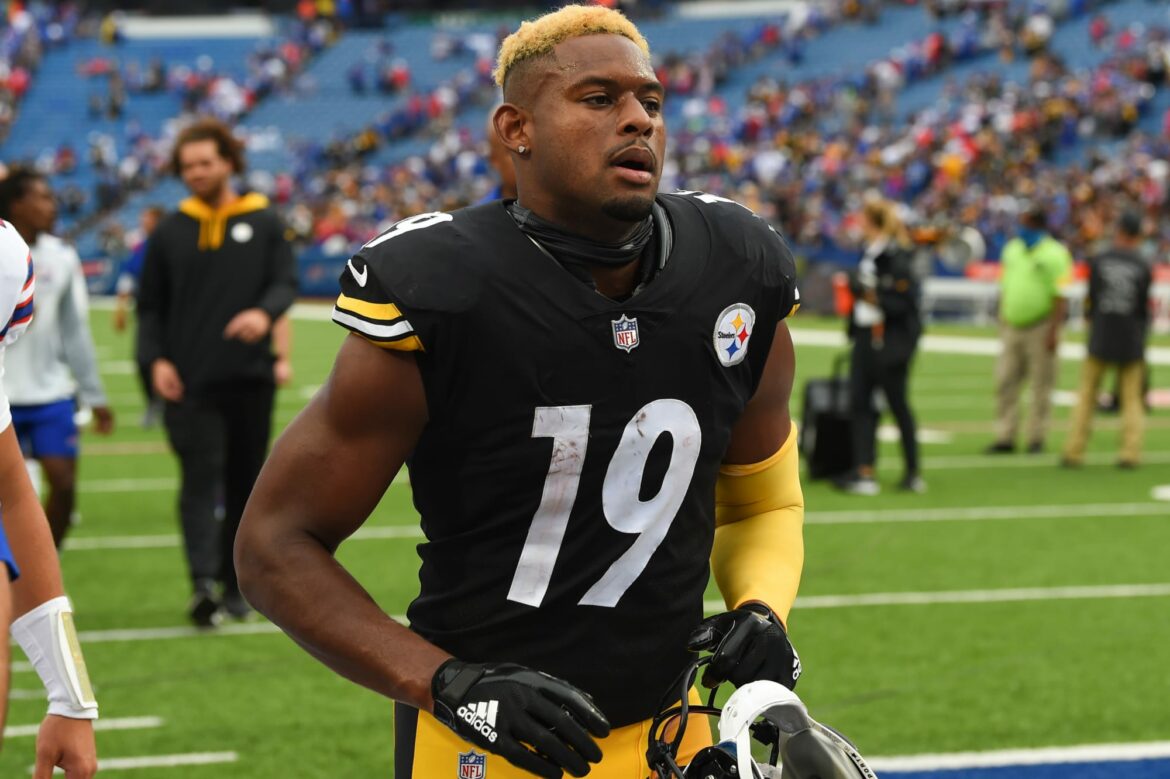 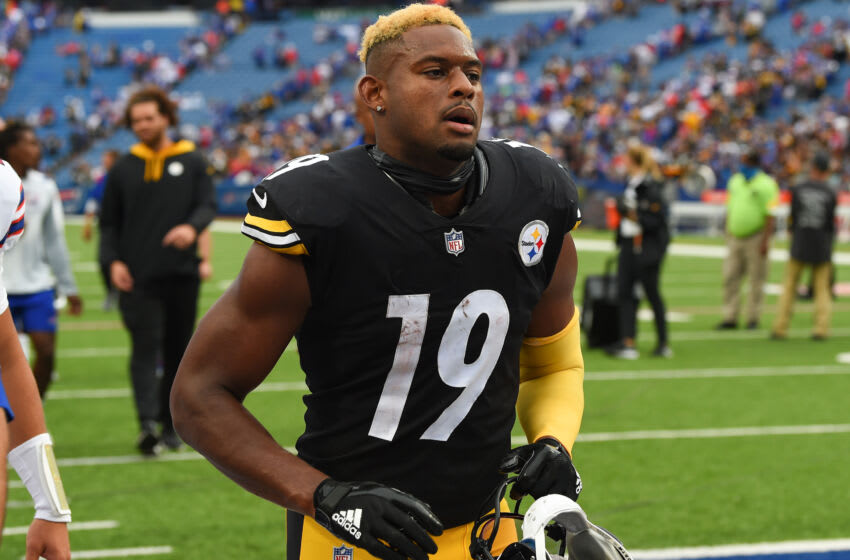 With JuJu Smith-Schuster likely out for the season, the Steelers need to sign a replacement, or at the very least some wide receiver depth.

Smith-Schuster was a popular target of quarterback Ben Roethlisberger, as the veteran QB was one of the main reasons JuJu returned to Pittsburgh this offseason. Considering Smith-Schuster signed a one-year prove it deal, such an injury is all the more heartbreaking. Smith-Schuster’s wallet is hurting along with his shoulder.

JuJu is set to miss at least four months after undergoing shoulder surgery. He had 15 catches and 129 yards on what’s been a subpar season for the Southern Cal product.

With Smith-Schuster out, the Steelers have invited former Bears wideout Anthony Miller in for a workout and physical. Assuming all goes well, they could add him this week.

With JuJu Smith-Schuster facing surgery, the #Steelers are planning to bring in free agent WR @AnthonyMiller_3 for a physical tomorrow, I’m told by someone apprised of the team’s plans. The former second round pick of the #Bears is known as tough, and a good worker.

In 2019 and 2020, the former second-round pick combined for over 1,000 yards as a depth wideout. That’s the same role the Steelers hope he can fill with Smith-Schuster out.

Without JuJu, Pittsburgh will turn to the likes of Diontae Johnson, Chase Claypool and James Washington to fill in. Roethlisberger, despite a productive Week 5 against Denver, has struggled so far this season. Pittsburgh hopes he can continue his hot streak against the Seahawks at home in primetime.

The long-term success of Pittsburgh’s offense this season is fully dependent on Najee Harris and the offensive line. Harris had his first 100-yard rushing game in Week 5, with 122 yards on 23 carries and a touchdown.