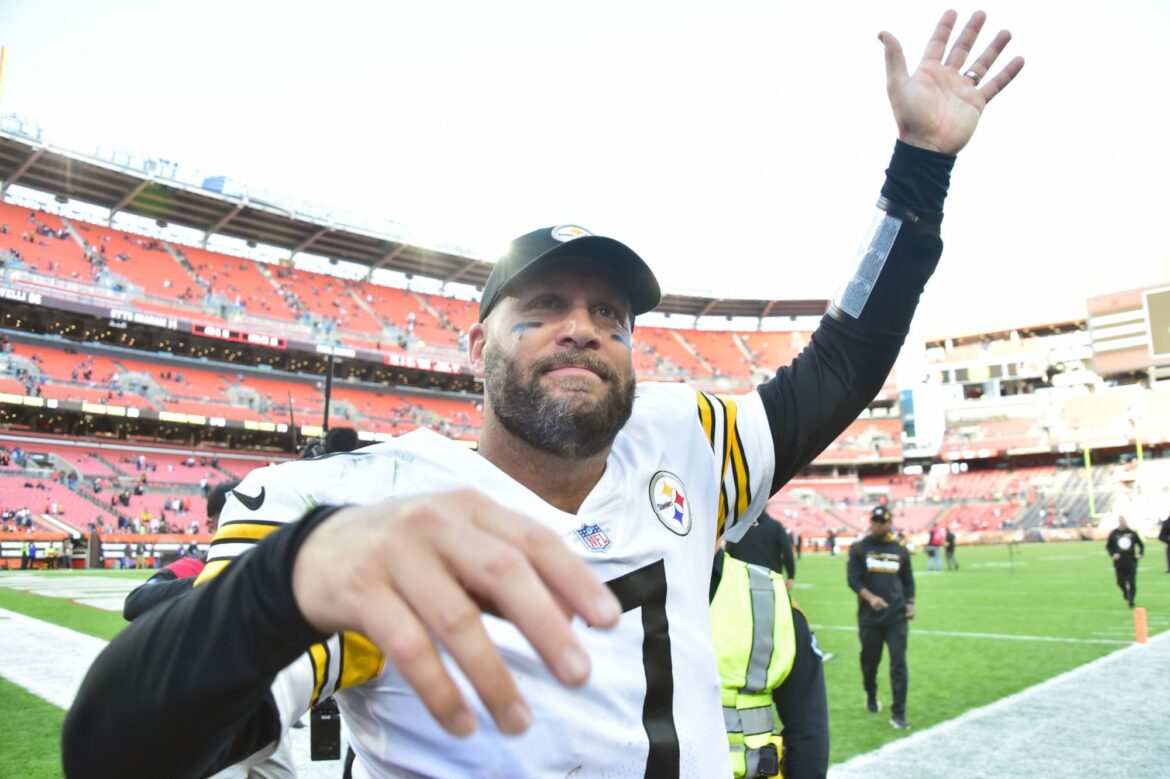 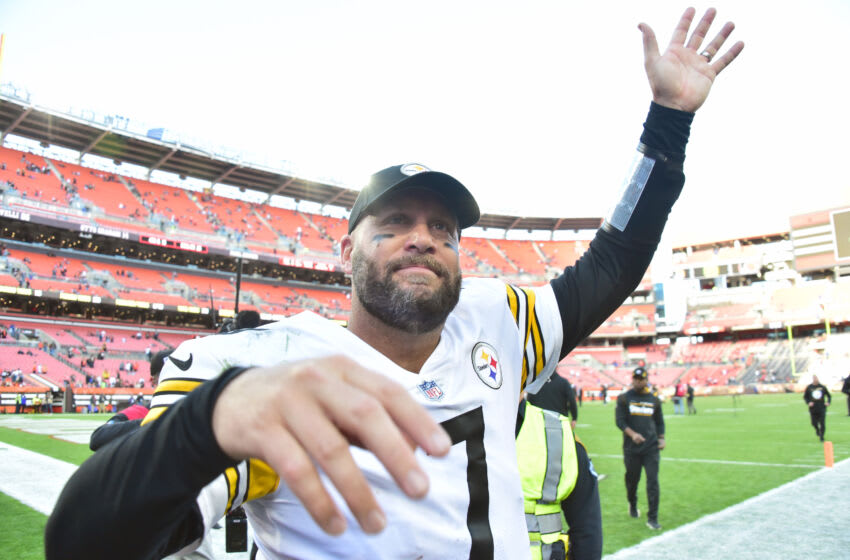 CLEVELAND, OHIO – OCTOBER 31: Quarterback Ben Roethlisberger #7 of the Pittsburgh Steelers waves to the fans after the Steelers defeated the Cleveland Browns 15-10 at FirstEnergy Stadium on October 31, 2021 in Cleveland, Ohio. (Photo by Jason Miller/Getty Images)

NFL rumors: Russell Wilson would waive no trade clause to these 3 teams by Braulio Perez

Steelers could find Ben Roethlisberger’s successor through the draft from out west.

It is all but certain the Pittsburgh Steelers will be looking for a new starting quarterback with Ben Roethlisberger reportedly hanging up the cleats at the end of this season. Whether Sunday’s miraculous win over the division rival Baltimore Ravens was one last hurrah or the beginning of a run to go out on top, the Steelers and their brass will have their eyes on quarterbacks to potentially take over for the retiring legend.

Ben Roethlisberger privately has told former teammates and some within the organization that he expects this to be his final season playing quarterback for the Steelers, league sources told ESPN.

It’s uncertain where Big Ben’s replacement will come from. The Steelers could opt to stay in the NFL and make a trade. There are reports that both Aaron Rodgers and Russell Wilson, two Super Bowl winning quarterbacks, will be open to trades come the end of this season, specifically to Pittsburgh. The Steelers could also opt to stay in-house and give Mason Rudolph a chance during the final year of his contract with the team.

It is widely reported, however, the Steelers are looking towards the NFL Draft in April for their new starter. Local boy and Heisman finalist, University of Pittsburgh quarterback Kenny Pickett, would be the fan-favorite to draft. Matt Corral out of Ole Miss is another quarterback expected to be taken in the first round of the draft. However, should those two names be off the board by the time the Steelers are on the clock, there’s a quarterback out west who could help the Steelers return to dominance.

Carson Strong of Nevada has shown traits and evidence that he may be ready for the NFL. In two seasons, he has put up 63 touchdowns to only 12 interceptions. In that timespan, Nevada has posted a 15-6 record. The thing that holds Strong back from the others is his immobility, but that is nothing the Steelers are not used to, right?

Roethlisberger was drafted by the Steelers in the first round out of Miami (OH). The franchise has a history of going to smaller schools to find their leaders. The MAC is not too far off from the Big Sky. Expect the Steelers to do their due diligence in looking at big and small names for their next starting quarterback.