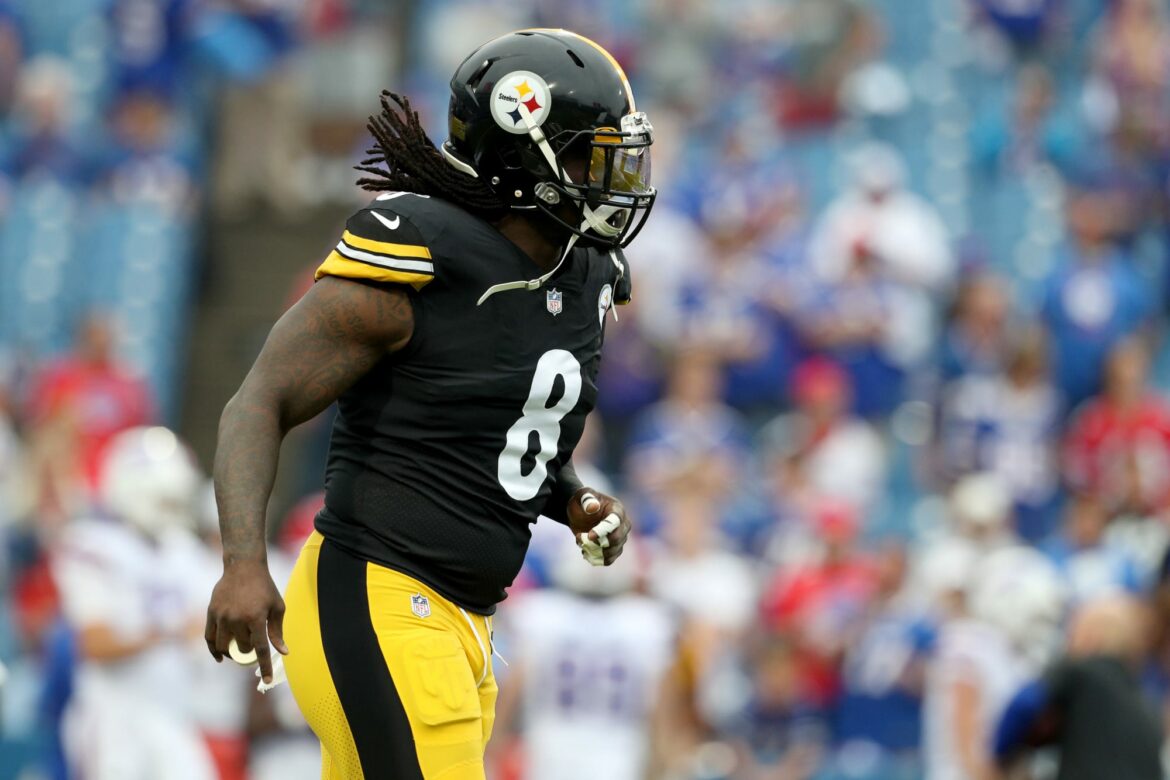 Pittsburgh Steelers defensive coordinator Keith Butler made sure to take one final shot at Melvin Ingram on the way out.

The Steelers wished Ingram well on his way to the Kansas City Chiefs after trading him for a sixth-round draft pick, but that doesn’t mean they agree with his assertion that he should’ve been starting over Alex Highsmith.

Ingram looked capable at times, but mostly in short stints. If anything, they were proven correct by how well Highsmith played in comparison. This is what made Ingram expendable just half a season after they signed him via free agency.

“I think all of us think we are better than we are,” Butler said Thursday. “But we’ve got to suffer reality sometimes.”

“We wish him the best,” Butler said of Ingram. “But he wanted to play (ahead of) some other people. We feel like we’ve got the best two guys starting for us right now in T.J. and Alex and felt it then, too. We felt like he could come in and be a third guy for us, but I don’t know if we would sit there and say he’s the second guy behind T.J. I wouldn’t say that.”

Melvin Ingram gets fresh start with the Chiefs

Ingram will get a chance to contribute right away to a struggling Kansas City defense. A former longtime Charger, Ingram has plenty of experience playing against KC, but not for them. It should make for an odd display for Chiefs fans, but they’ll take all the help they can get.

It’s been a rough season in Kansas City. Most expected the Chiefs to run through the AFC, per usual, but instead they’ve gotten off to a lax start of 4-4, and sit in third place in the AFC West behind the Chargers and Raiders.

Still, at just 1.5 games back in the division, an automatic playoff spot is well within reach. And, ya know, the Chiefs still have that Patrick Mahomes guy.