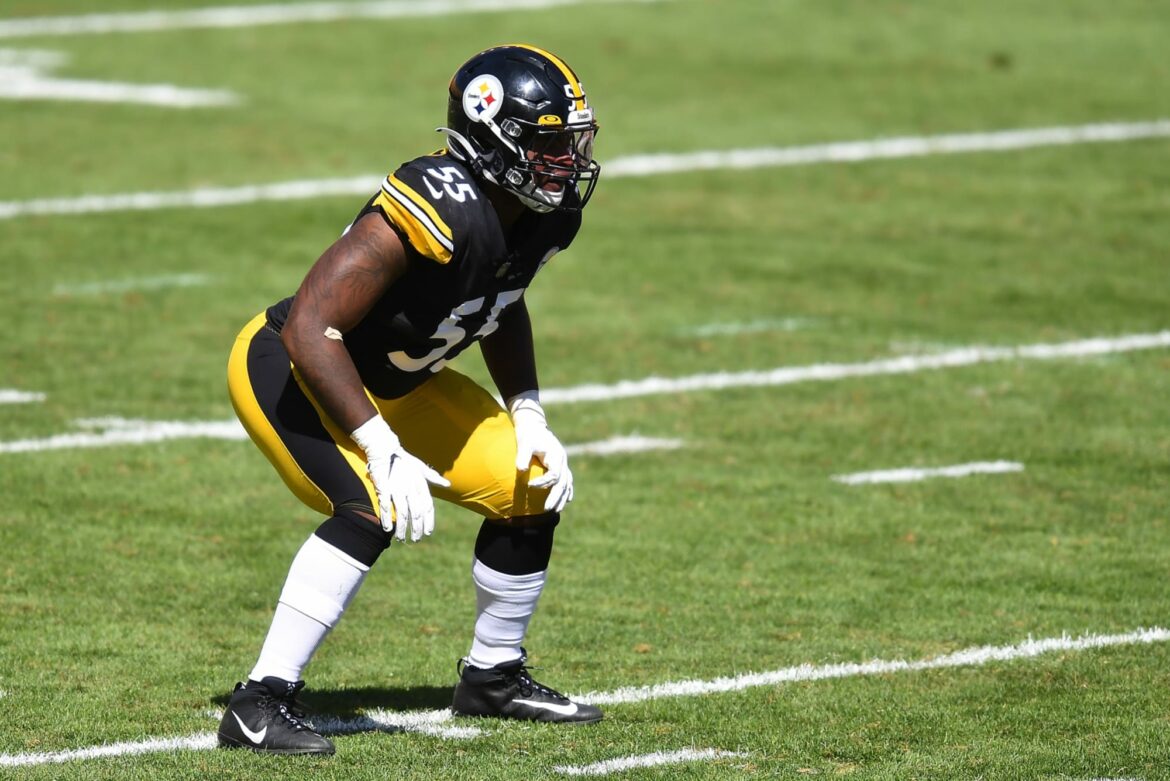 Pittsburgh Steelers linebacker Devin Bush threw his teammates under the bus while refusing to take responsibility for his poor play.

Bush is clearly frustrated, as he’s coming off a torn ACL and has shown no signs of improvement through the 2021 season. While it takes time to come back from injury, the fact that Bush actually looks worse now than he did earlier in the season is a warning sign.

The Michigan product was selected with the 10th pick in the 2019 NFL Draft. What’s even worse is the Steelers traded up to select him, dealing away their first and second-round picks that year.

While it’s never fun to admit such a colossal mistake, the Steelers might be better off moving on from Bush altogether after this season. Heck, they’ve already reportedly made a decision on Bush’s fifth-year option.

“Obviously, nobody on the Steelers is playing up to their potential. Nobody is playing good football. I’m not going to single myself out,” Bush said. He went on to declare he’s not concerned about said looming fifth-year option.

Bush isn’t incorrect, as this Steelers team has plenty of holes. But to personally fail, yet not acknowledge it publicly is an easy way to fall out of favor in a town like Pittsburgh.

“I just play football, I go week to week. I don’t even know who we play next week, won’t figure it out til Wednesday,” Bush continued.

The 23-year-old was visibly frustrated throughout the media session, as he received question after question about his subpar play. Bush has lacked consistent physicality and tackling ability, as well as any semblance of explosiveness from the inside linebacker position.

Any vision or splash plays Bush made pre-injury are virtually obsolete at this juncture. He has every right to be frustrated, but so should the Steelers and their fanbase.