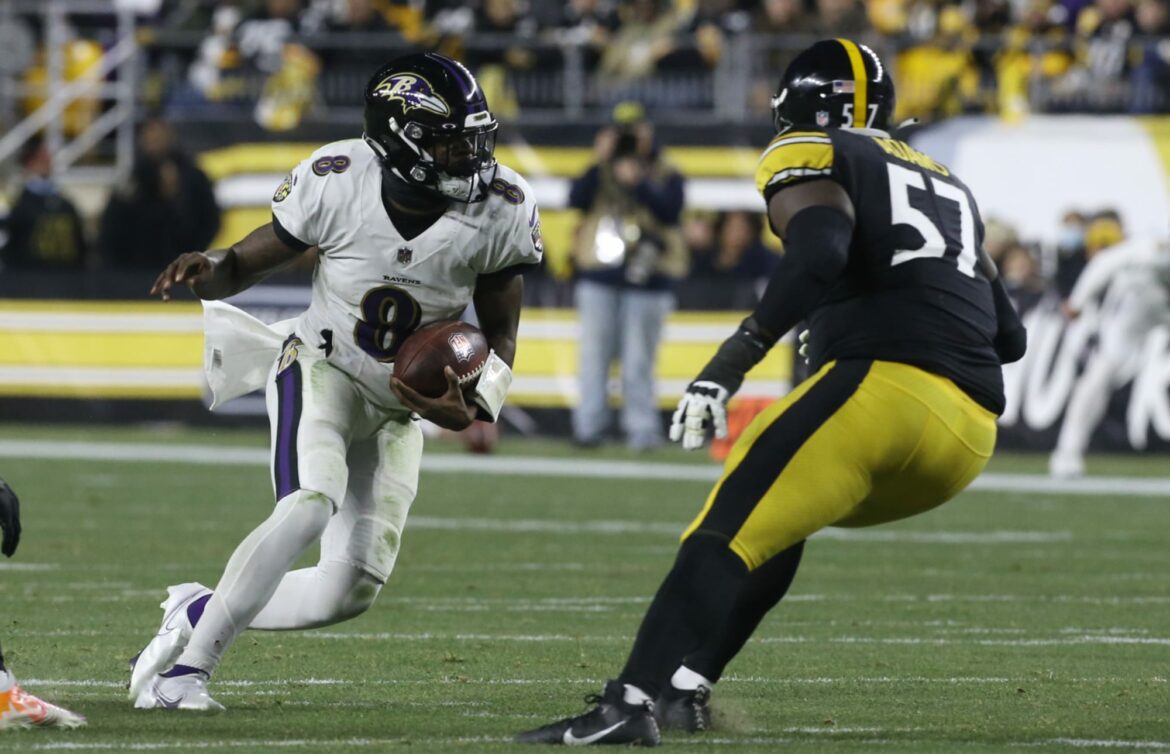 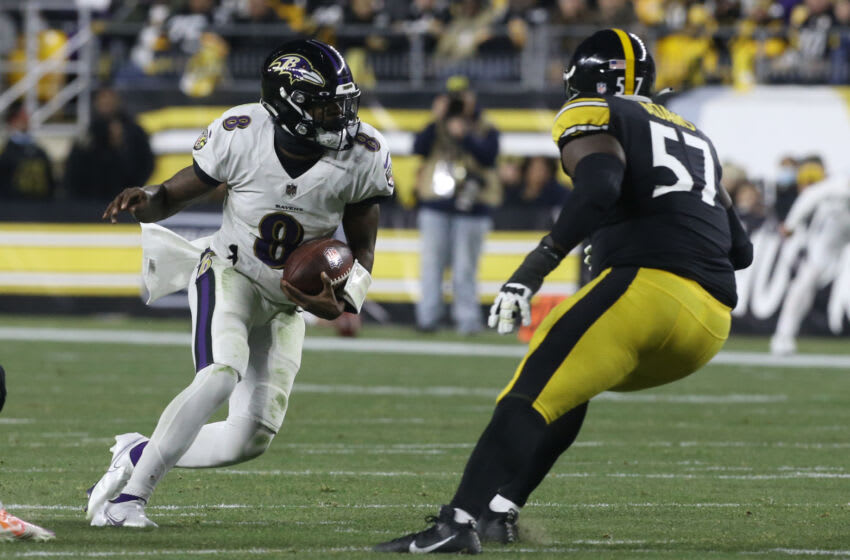 The Pittsburgh Steelers have added defensive tackle Montravius Adams to the COVID list as the NFL reports a wave of new positives.

The NFL has seen a surge of players being placed on the COVID list this week. The Steelers have now added to the total.

On Wednesday, Pittsburgh put Montravius Adams on the list after he missed practice with illness.

Adams is one of more than 90 players who ended up on the COVID list this week. The numbers keep growing, pushing past the previous record for players out since the start of the pandemic.

The question now is who else might land on the list before the week is up. Several key Steelers players were on the injury report including Ben Roethlisberger, Joe Haden and T.J. Watt. However, Adams was the only one listed with an illness.

Pittsburgh will hope they caught Adams and isolated him from teammates before any chance of spread.

Several teams have been hard-hit by this wave of quarantines. The Steelers’ opponent for the weekend, the Titans, put wide receiver Dez Fitzpatrick on the COVID list on Tuesday.

The Steelers and Titans are not yet dealing with full-blown outbreaks like others. Washington, Cleveland and the Rams have each placed more than 10 players on the COVID list so far.

Adams has played for the Packers and Saints. After New Orleans waived the defensive lineman in November, he signed with Pittsburgh. He’s played in two games this December with four tackles, a tackle for loss and two QB hits. He played 57 percent of the defensive snaps against the Vikings.