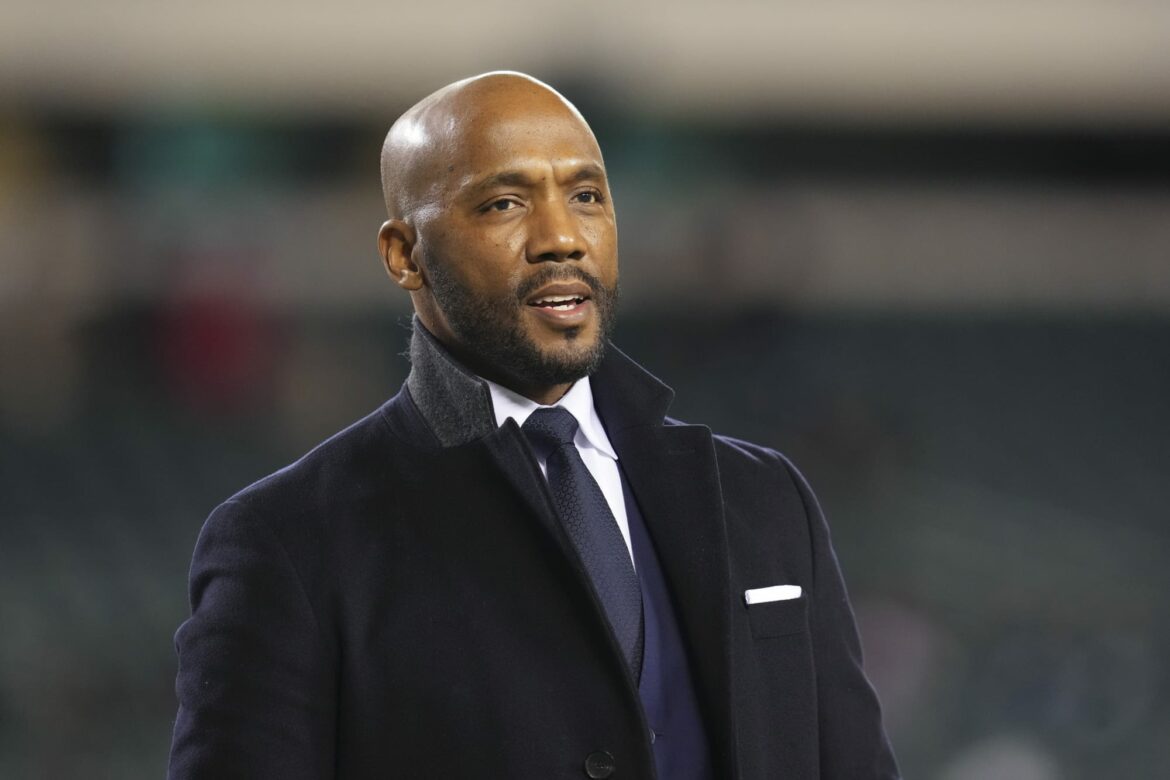 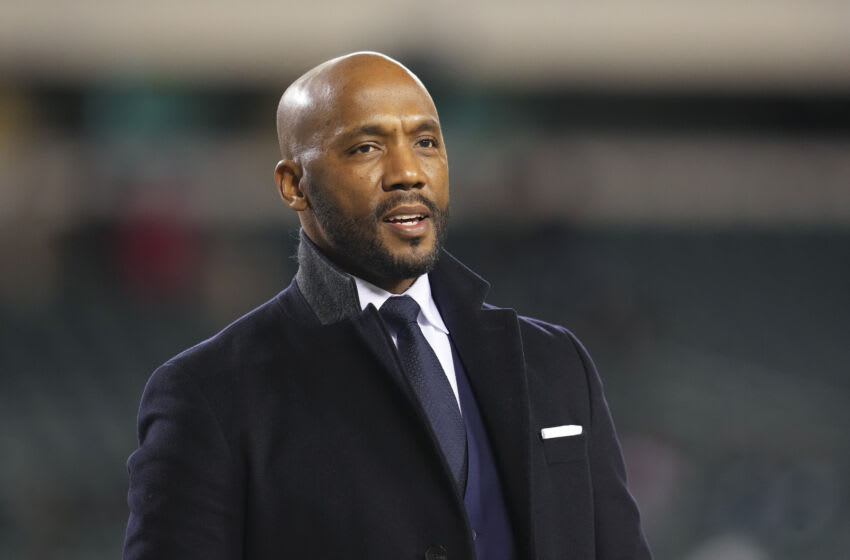 The Pittsburgh Steelers are interviewing ESPN’s Louis Riddick for their vacant general manager job, and fans in general are thrilled.

Riddick has ties to the Pittsburgh area, as he’s a former Pitt Panther at heart.

However, Riddick’s career as a front office executive is what bring’s him to the Steel City this time around, with an eye on the Steelers general manager role. Kevin Colbert is retiring from the team after this season’s NFL Draft — traditionally the time period for scouting and development rollover.

Filling Colbert’s shoes will be a tough ask of any candidate, but Riddick has the charm and front office experience to get himself in the door. Now, let’s see if he can convince the Steelers brass he’s the right man for the job.

The #Steelers are scheduled to interview ESPN commentator Louis Riddick for their vacant GM job, sources say. He last worked in the NFL as the #Eagles Director of Pro Personnel in 2013.

Louis Riddick experience: Has he been a GM before?

Riddick has never been a general manager before, but he does have plenty of front office experience after his playing days.

Reddick joined ESPN as an analyst later on, and has been interviewed for vacant general manager jobs seemingly every offseason since 2020.

Steelers fans were intrigued about the possibility of hiring Riddick, who has proven himself quite knowledgable in ESPN’s coverage of the NFL and the NFL Draft. It’s no surprise given him past.

How he doesn’t have a gm job right now is crazy. He is solid when it comes to player evaluation

I highly doubt the Steelers go outside the organization for their next GM, but hiring Louis Riddick would be a great move imo!

Former Pitt player. Front office experience and success. Incredibly smart and passionate, understands the culture in Pittsburgh and what to expect here. He’s the PERFECT candidate.

Man this would be a dream! Make it happen Steelers

And I think he’s stayed in good enough shape where he could also rotate in defensively in sub-packages.

Much like Tomlin did, he should interview VERY well. #Steelers

The Steelers have a habit of promoting from within, so going against the grain for a role as important as general manager would be a bit of a surprise. But if Riddick impresses them enough to voyage into the unknown, he must be a pretty solid candidate.