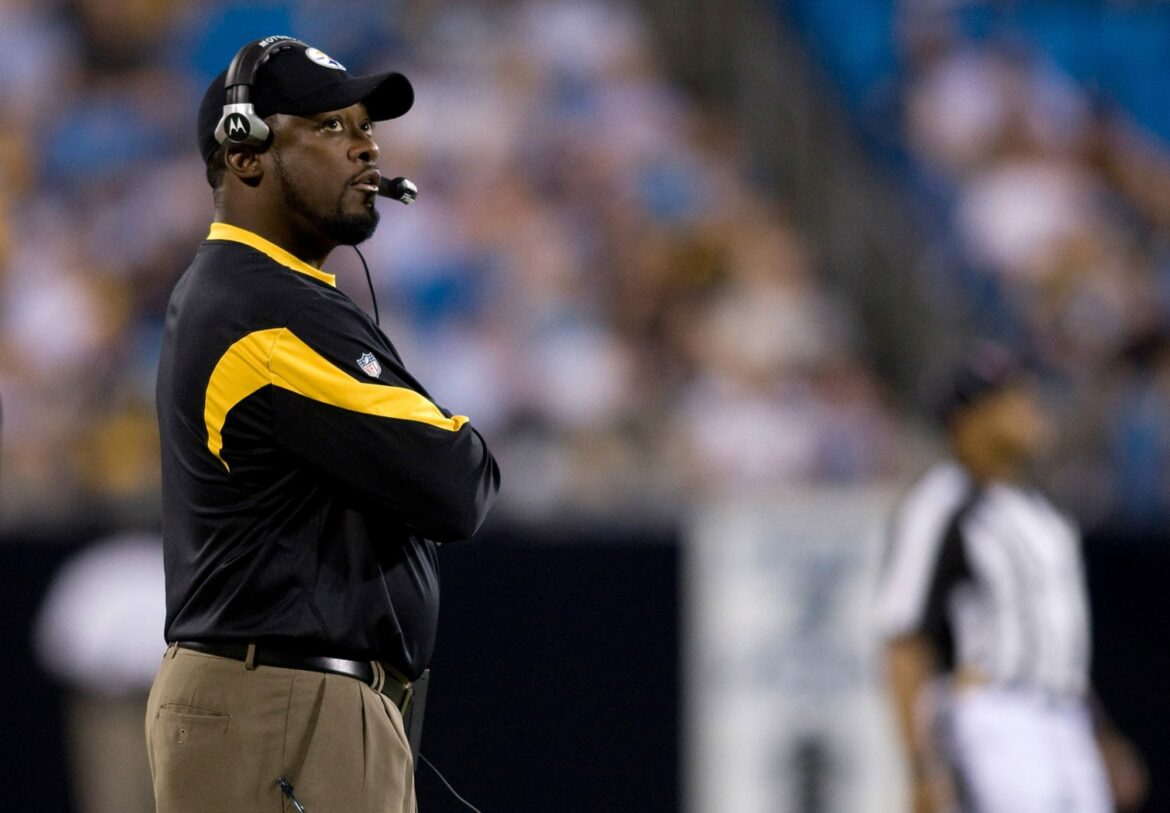 The Pittsburgh Steelers’ interest in Malik Willis is the worst kept secret at the Senior Bowl. That’s not good news for Kenny Pickett.

Pickett spent four years in the Steelers’ backyard, but perhaps they’ve seen enough of the Pitt product to make a decision on whether or not they want him to replace Ben Roethlisberger.

Big Ben was the Steelers starting quarterback for 18 years, so Pittsburgh hasn’t even had to focus on the position for nearly two decades. As great as Pickett was — a Heisman finalist at a school that hasn’t produced one since Larry Fitzgerald — that doesn’t mean his talent will translate as well to the NFL.

Scouting draft prospects is like studying a foreign language. Anyone claiming to know right from wrong, minus those who do it for a living, in reality knows nothing. Thus far in Mobile, however, it appears the Steelers are keen on Willis rather than Pickett and other signal-callers.

Despite playing at a small school like Liberty, Willis received plenty of attention in a season without an obvious top quarterback prospect. In Mobile, Willis has emerged as arguably the best of the bunch, and this is after he won the LendingTree Bowl in the very same town.

Steelers general manager Kevin Colbert and head coach Mike Tomlin have both introduced themselves not just to Willis, but his father and family as well. It’s the sort of connection that can forge a draft prospect with a team beyond just how talented the player can be.

Entering the Senior Bowl, Willis had plenty to learn about the Steelers organization. When asked about the franchise, Willis responded, “I know they’re in Pittsburgh.”

Odds are he knows a bit more after talking with Colbert and Tomlin.