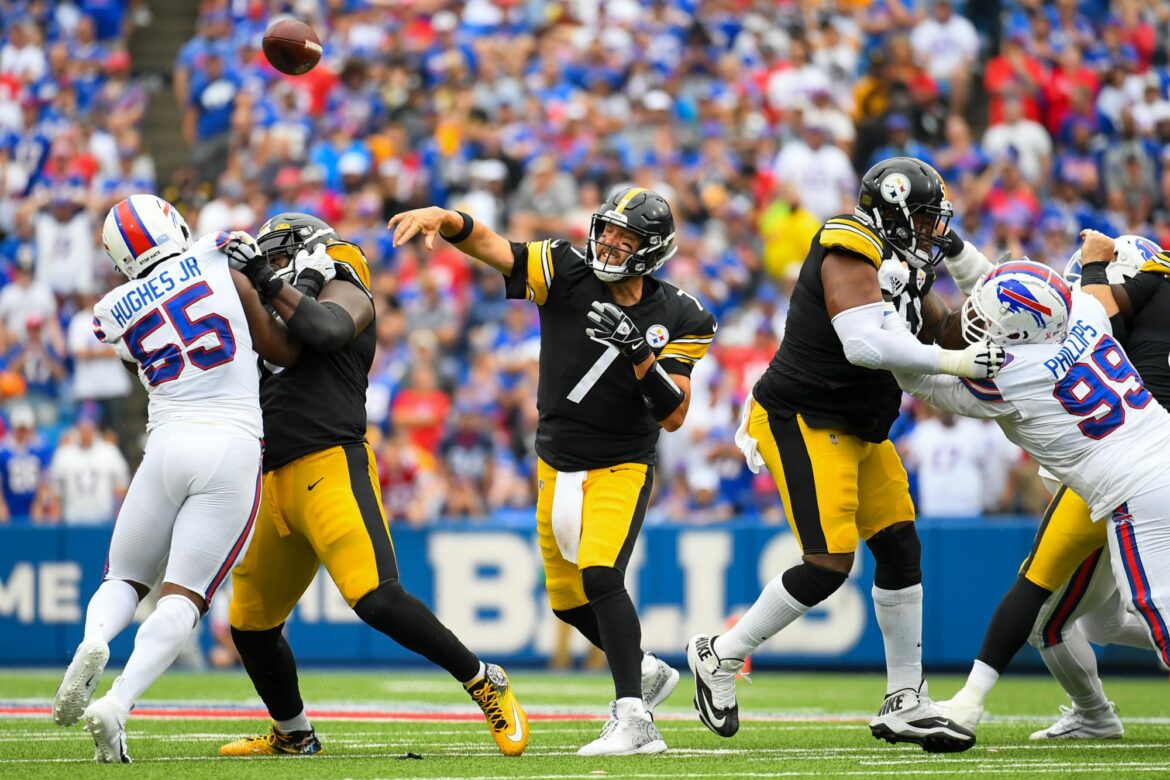 Cubs: 3 players Jed Hoyer would like to cut, but can’t by Mark Powell

Pittsburgh Steelers’ QB Ben Roethlisberger is expected to play on Sunday against the Cincinnati Bengals after dealing with a pectoral injury.

The Pittsburgh Steelers’ matchup against the Las Vegas Raiders in Week 2 of the NFL regular season couldn’t have gone any worse. Not only did the Steelers lose their home-opener, 26-17, but numerous key players were added to the injury report.

On Tuesday, coach Mike Tomlin announced that veteran QB Ben Roethlisberger was added to the list of players injured with a left pectoral injury. Tomlin wasn’t sure exactly when Roethlisberger was injured, but after taking 10 hits and 2 sacks on Sunday, it’s no surprise.

Pittsburgh Steelers should be careful with starting QB Ben Roethlisberger

Pittsburgh fans don’t need a reminder of how the season went two years ago after Roethlisberger underwent surgery on his right elbow following a Week 2 loss to the Seattle Seahawks. Let’s just say that backup QB Mason Rudolph didn’t build any confidence in his ability to be Ben’s successor.

Steelers OUT vs. Bengals

Everyone else, including Ben Roethlisberger, is good to go for Sunday.

Roethlisberger’s time in the league is expected to come to an end soon, possibly after this season. He’s 39-years-old and the Steelers should be careful about starting him at quarterback on Sunday against AFC North foe Cincinnati Bengals. It’d be tough to see Ben’s career come to an abrupt end if there’s even the slightest chance that he’s not truly ready to play.

Roethlisberger has played through injuries before and is likely reluctant to sit out knowing what it could mean for his career, but there’s a lot on the line. Knowing Ben, though, he’ll shock us all and go out and have one of his best games in recent seasons.