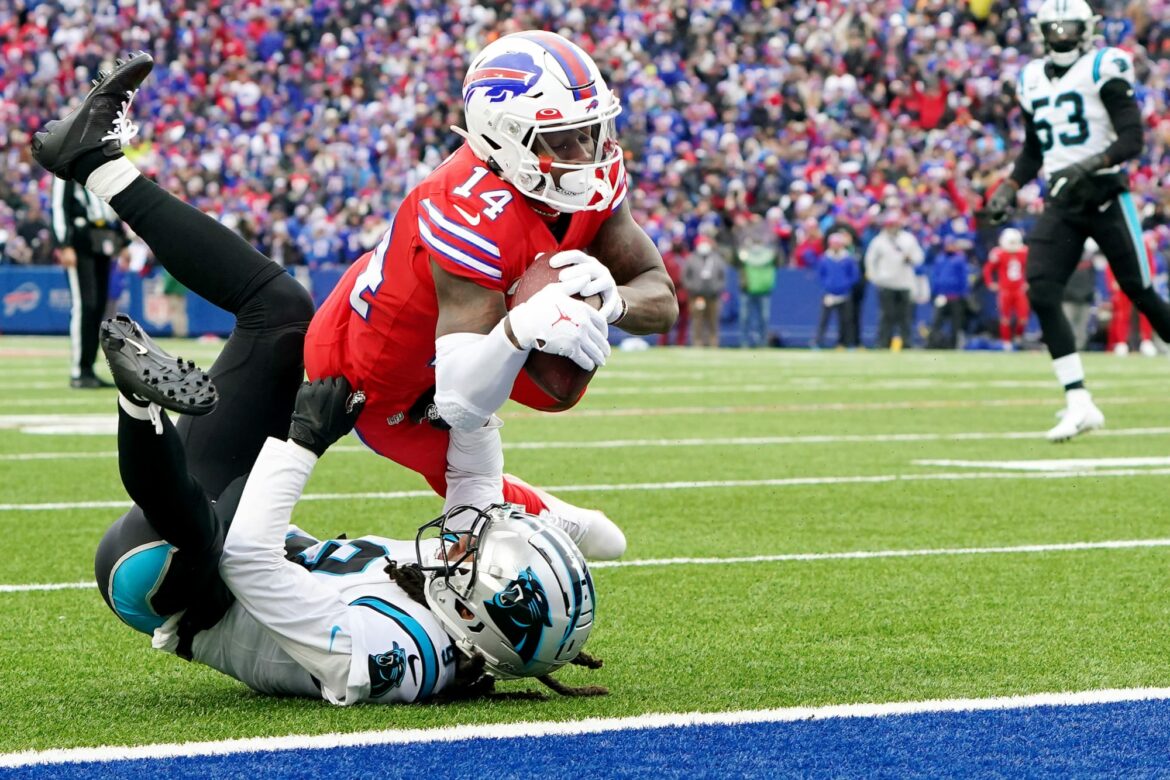 Star Buffalo Bills wideout Stefon Diggs went above and beyond to make Christmas special for McDonald’s workers in the area.

If you thought Stefon Diggs was loved by folks all over Buffalo, wait till they find out what the star receiver has been up to this holiday season. While he’s known for making people smile because of his play on the gridiron, it’s his actions off the field that is warming our hearts this week.

That’s because Diggs visited a local-area McDonald’s and decided to give each worker a tip. We’re not talking about, $5, $10 or $20 here, folks. Nope, Diggs decided to shell out $200 a piece. This really is such a great move from him.

After seeing this, it’s impossible to root against Diggs. Well, if you’re a New England Patriots fan you might not want to watch him do well in Week 16, but other than that, you can’t hate on the guy at all.

Not only did Diggs leave the big tips, but he also interacted with the workers. Multiple folks from McDonald’s took to their social media pages to share just how excited they were to get the visit from the Buffalo speedster.

Diggs is in the middle of a big year for the Bills, as he and the rest of his teammates are hoping to capture the AFC East title with a win over New England in the coming days. Should they get that job done, they’ll enter the postseason with plenty of confidence.

Regardless of how things shape out, Diggs will have countless folks cheering him on after his incredible act in giving. Diggs brightened the days of these people, which was amazing to see.