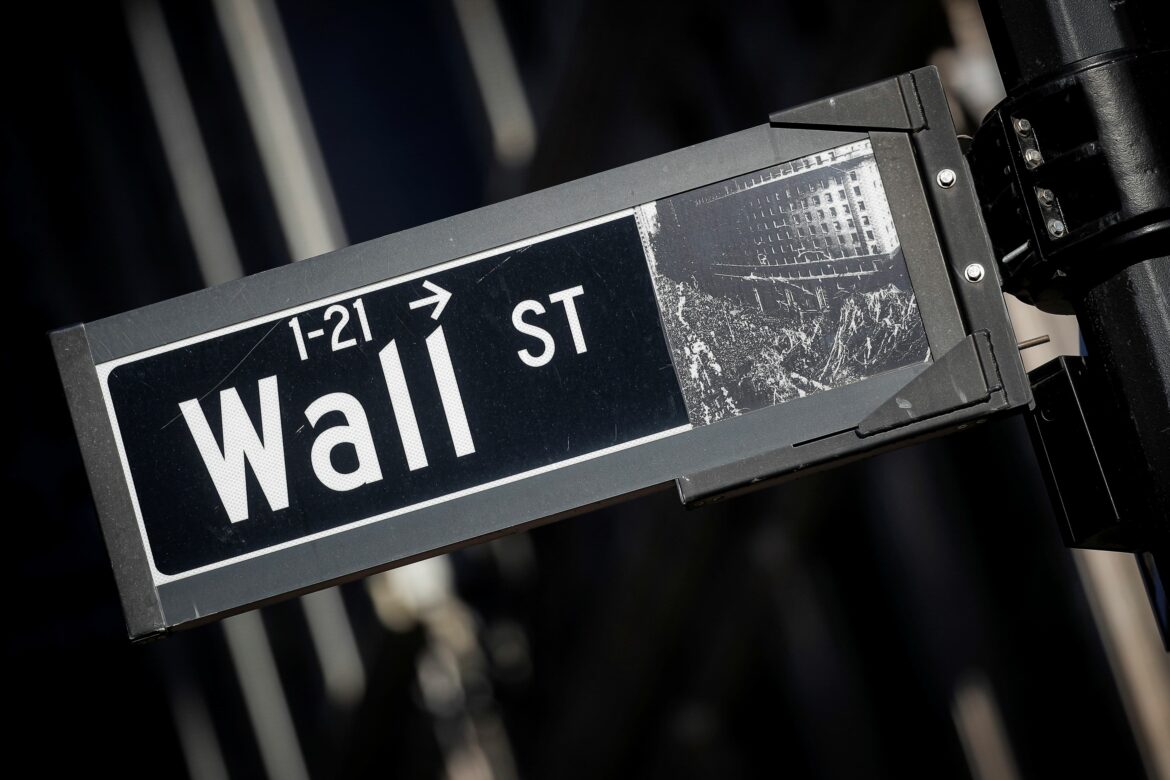 Take a look at some of the biggest movers in the premarket:

Splunk (SPLK) – Cisco Systems (CSCO) made a more than $20 billion takeover bid for the cloud software company, according to people familiar with the matter who spoke to The Wall Street Journal. A deal of that size would represent the networking equipment maker’s largest-ever acquisition. Splunk surged 7.9% in the premarket, while Cisco shares fell 1%.

Blackstone (BX) – The private-equity firm finalized a $6.3 billion deal to buy Australian casino operator Crown Resorts. Shareholders are expected to vote on the transaction during the second quarter, with the deal also requiring regulatory approval. Blackstone fell 2.6% in the premarket.

Rivian (RIVN) – Soros Fund Management bought nearly 20 million shares of the electric truck maker during the fourth quarter of 2021, according to the fund’s quarterly filing. The stake was worth about $2 billion at the time of purchase, but its value has fallen to about $1.17 billion. Rivian was down 1.8% in premarket trading.

Just Eat Takeaway (GRUB) – Just Eat Takeaway CEO Jitse Groen told a Dutch TV program that the food delivery company’s decision to delist from the Nasdaq should not be taken as a sign that the company intends to sell its Grubhub unit. Groen said the delisting is a cost reduction measure, but added the company is still considering options for the U.S.-based delivery service. Shares fell 1.3% in premarket action.

Eli Lilly (LLY) – Eli Lilly’s new Covid-19 antibody drug received emergency use authorization from the Food and Drug Administration for use in adults and adolescents. The FDA had placed limitations on earlier Covid treatments after finding they were less effective against the omicron variant.

Tyson Foods (TSN) – Tyson was downgraded to “equal weight” from “overweight” at Barclays in a valuation call, with the meat and poultry producer’s stock up 12.4% so far this year. Barclays said it sees limited upside potential at current levels, with anticipation of strong quarterly results already priced in. Tyson fell 1.4% in the premarket.

CORRECTION: This article was updated to show that the stake Soros Fund Management bought in Rivian was worth about $2 billion at the time of purchase.