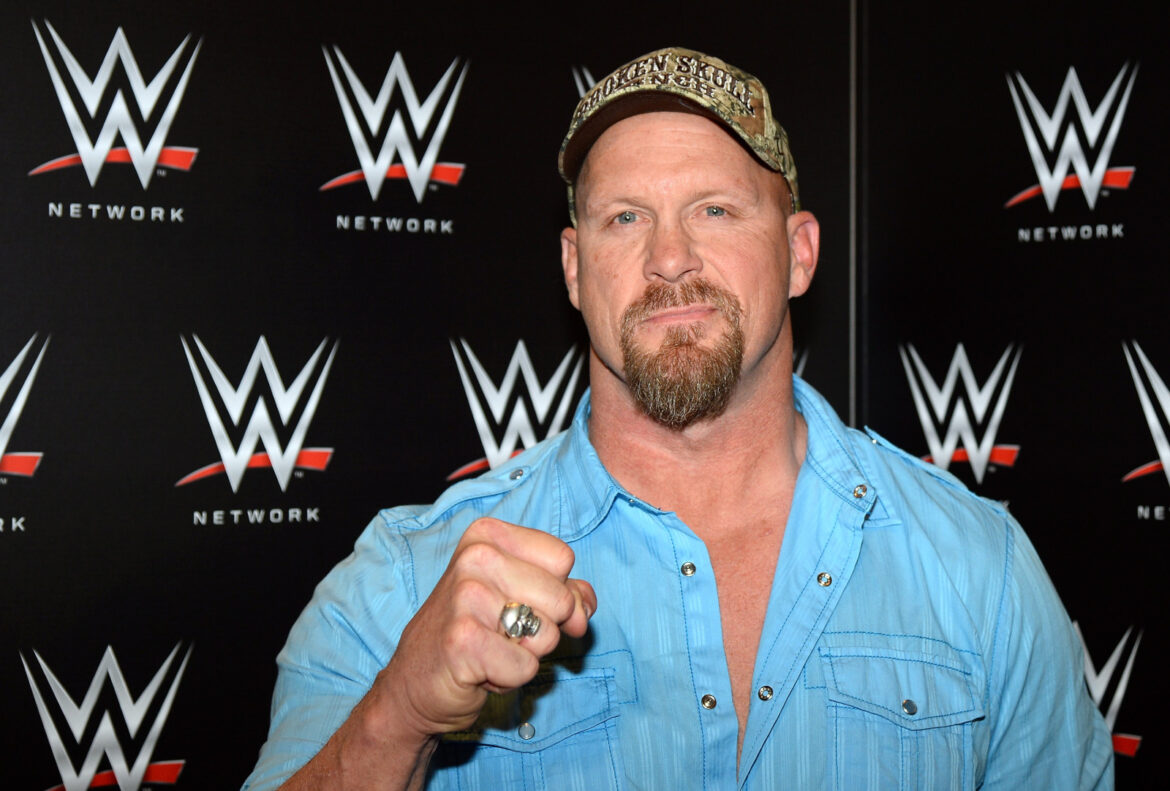 WrestleMania 38 Night 1 on Saturday, Apr. 2 featured some great moments, such as Cody Rhodes making his return to WWE and Bianca Belair defeating Becky Lynch for the Raw Women’s Championship. But the main event of the entire show was the “K.O. Show” hosted by Kevin Owens, with special guest Stone Cold Steve Austin.

Owens entered AT&T Stadium to thunderous boos, as he did spend the past month trashing the state of Texas. After some insults, Stone Cold made his entrance to the ring to a massive pop from the over 77,000 announced in attendance.

Fans and media alike shared their reactions as Stone Cold made his return to WrestleMania.

After the two traded some verbal jabs and swear words were uttered by Stone Cold, Owens revealed that he was not there to talk. He wanted to fight the WWE Hall of Famer in a No Holds Barred match. Stone Cold thought it over briefly before accepting and calling for a ref.

This was Stone Cold’s first match in 19 years, his last taking place at WrestleMania 19 in a loss against The Rock.

There were some mesmerizing moments in this match, such as Owens being thrown through a table at ringside and Stone Cold getting suplexed on the concrete floor. The duo would eventually get to the stage, where Austin returned the favor with some suplexes of his own.

The duo got back to the ring, Owens hit Austin with a Stunner, but the Hall of Famer kicked out. Owens grabbed a steel chair and attempted to hit Austin, but the legend ducked, forcing the chair to bounce off the top rope and hit him in the face. Austin hit the Stone Cold Stunner for the win.

Owens was hit with another Stunner during Austin’s celebration, where he was taken away by Texas law enforcement officials.

It was a tremendous moment for WWE fans who grew up watching Austin in his prime. What a way to close out WrestleMania 38.