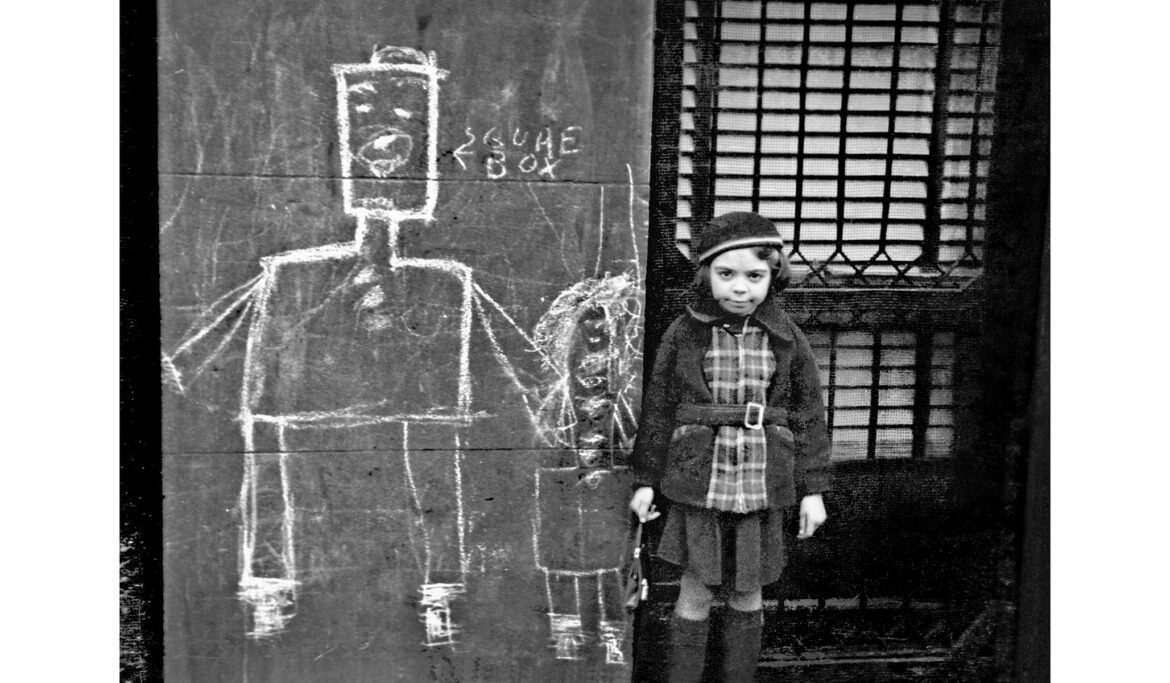 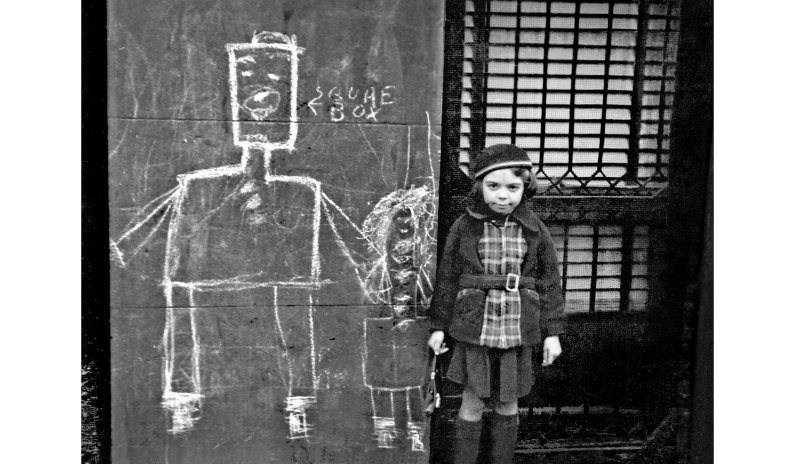 I’
m in Paris now, but for a week I was among the few Americans in London. That said, totems of America were plentiful. I saw two very good exhibitions on American artists. I wrote about the Helen Frankenthaler woodcut show at the Dulwich Picture Gallery earlier this week. Today I’ll write about the Helen Levitt retrospective at the Photographers’ Gallery, In the Street, recognizing Levitt (1913–2009) as one of America’s earliest street photographers.

I liked the exhibition. Levitt is probably the best least-known photographer of her era and one of the few social-realist artists who wasn’t a weepy, obvious bore. Far …