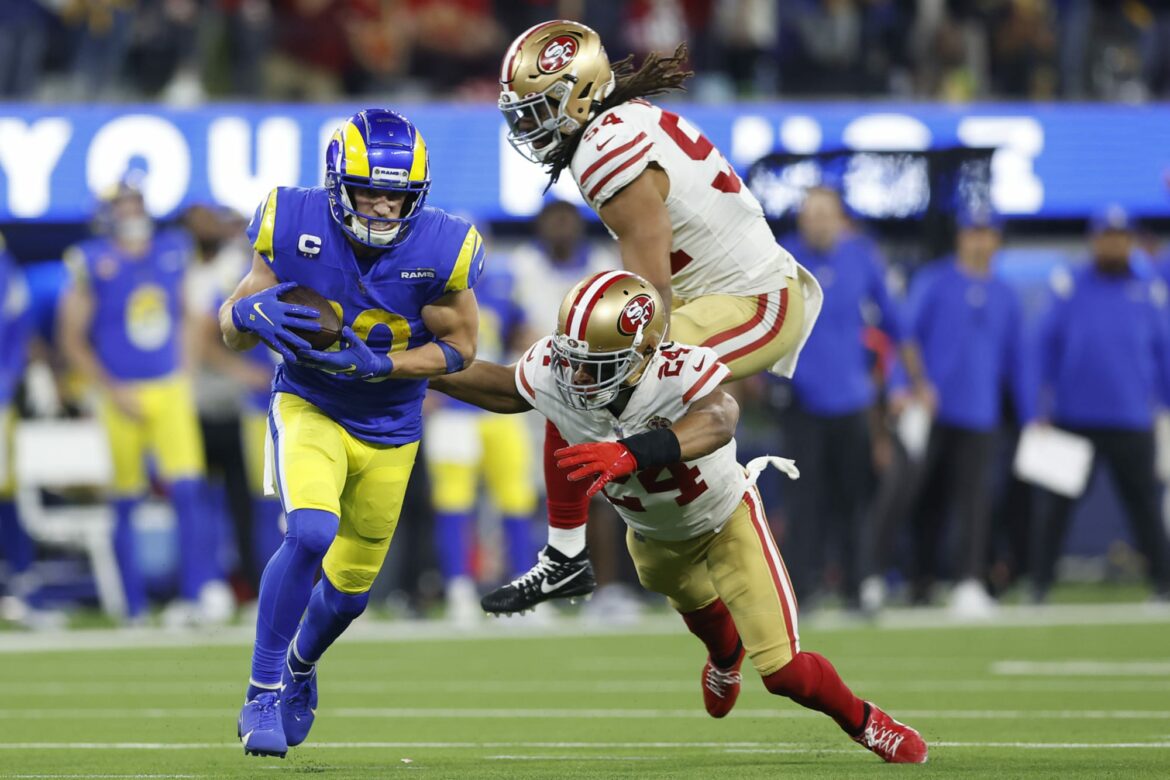 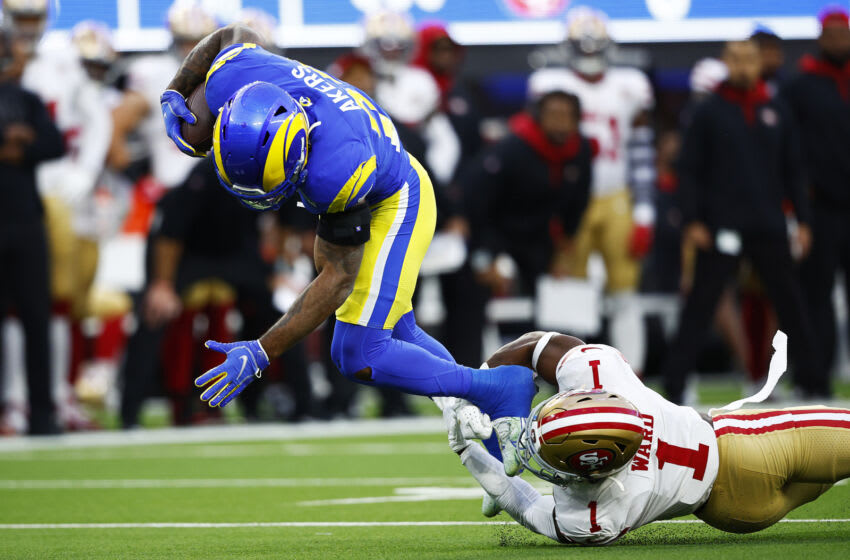 The Bengals and Rams are set to face off in Super Bowl 56 on Sunday. Here are some of the most interesting game prop bets on the board for the big game.

A lot of the fun in watching the Super Bowl if your team isn’t in it can be found in betting on the game. With the advent of legalized sports betting across the country, wagers on the Super Bowl will offer tremendous opportunities for fans to have a stake in the outcome of the game.

There are a lot of ways to bet on the Super Bowl and game-related props offer the most direct way to wager on an aspect of the contest in a way that offers some strategic insight (sorry fans of the coin toss or Gatorade color wagers) into your bet. Let’s take a look at 10 such props that are worth betting in the Super Bowl, with odds referenced provided courtesy of WynnBet.

One of the best value plays for prop bets is the anytime touchdown scorer props, which simply require your chosen player to find paydirt at any point in the game to pay out. The shortest odds are on Rams’ star receiver Cooper Kupp, who enters the market at -200, but the only others player with minus odds are Cam Akers at -130 and Ja’Marr Chase at -110.

Joe Mixon (+100), Odell Beckham (+110), Tee Higgins (+150) and Sony Michel (+180) are among the players who offer at least double-up potential if they score a touchdown. Pick your favorite player and add one of these props to your card for some solid profit potential.

The MVP market isn’t available in all states (New York notably doesn’t permit its books to offer these odds) but if you’re playing this prop its best to consider options other than quarterbacks. Matthew Stafford and Joe Burrow are heavily favored, which makes sense since passers have won 31 of the first 55 Super Bowl MVP awards, but one interesting option on the board is Kupp.

Wide receivers have won the Super Bowl MVP award four times since 2005, with the most recent example coming with Julian Edelman taking home the honors for the New England Patriots in Super Bowl LIII. If the game is low-scoring and Kupp has another monster receiving game he can be a solid prop option with +600 odds of claiming the MVP trophy.