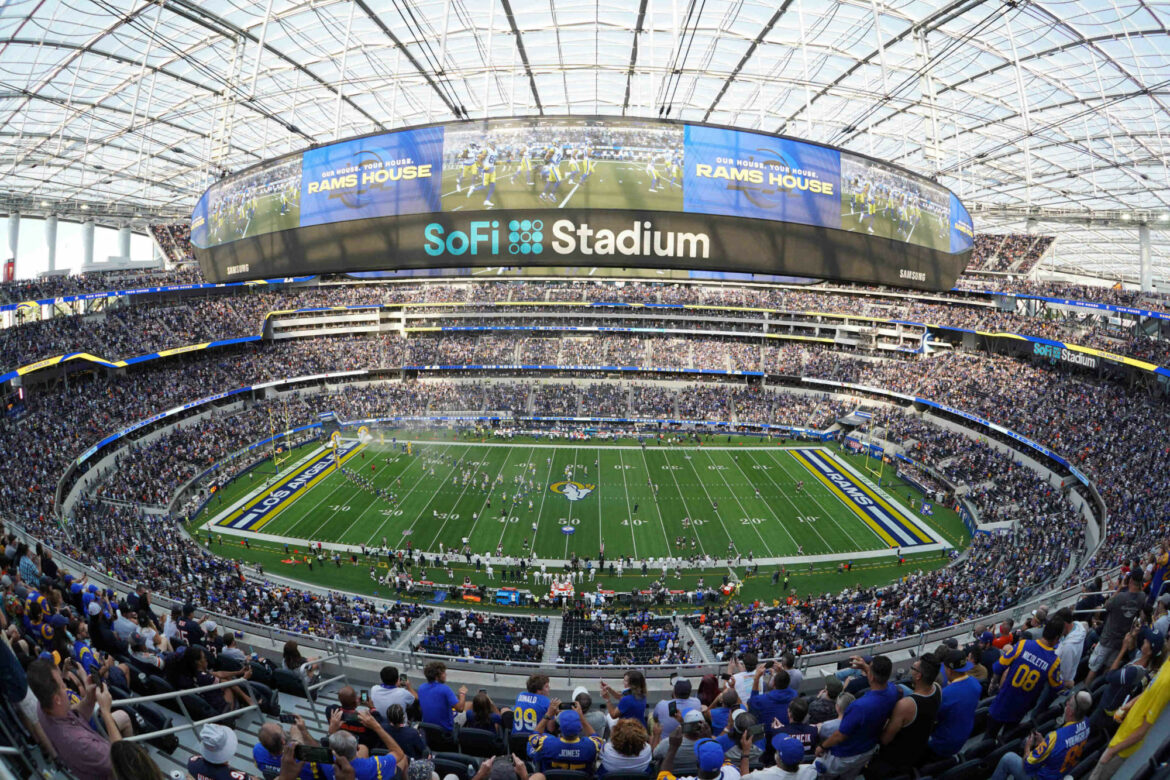 Super Bowl LVI is set to take place at SoFi Stadium in Los Angeles on Feb. 13 and without even knowing who’s playing yet, it just got a lot more exciting. The Weeknd performed at halftime in 2021, but the halftime show in 2022 will feature not one, but five big names.

Out of the five performers, three are Los Angeles natives.

Prior to Thursday Night Football’s matchup between the Cincinnati Bengals and the Jacksonville Jaguars, the NFL announced the halftime show performers for Super Bowl LVI.

Dr. Dre, Kendrick Lamar, Snoop Dogg, Mary J. Blige and Eminem? Together? The Super Bowl is clearly the biggest game of the year, but it’s looking like it’ll also be one of the top performances of the year as well. Los Angeles is hosting the game for the first time in 30 years and SoFi Stadium is going to be absolutely rocking.

That’s a pretty impressive lineup. All five performers are going to put on a memorable show because it’s the first time ever that the multi-award-winning artists will share the same stage.

It’s not far off to say that the performance will go down in history as one of the best Super Bowl halftime shows. Hopefully it’s a good game, too. If not, there will always be the halftime performance to look back on. Thank you, NFL, Pepsi and Roc Nation.