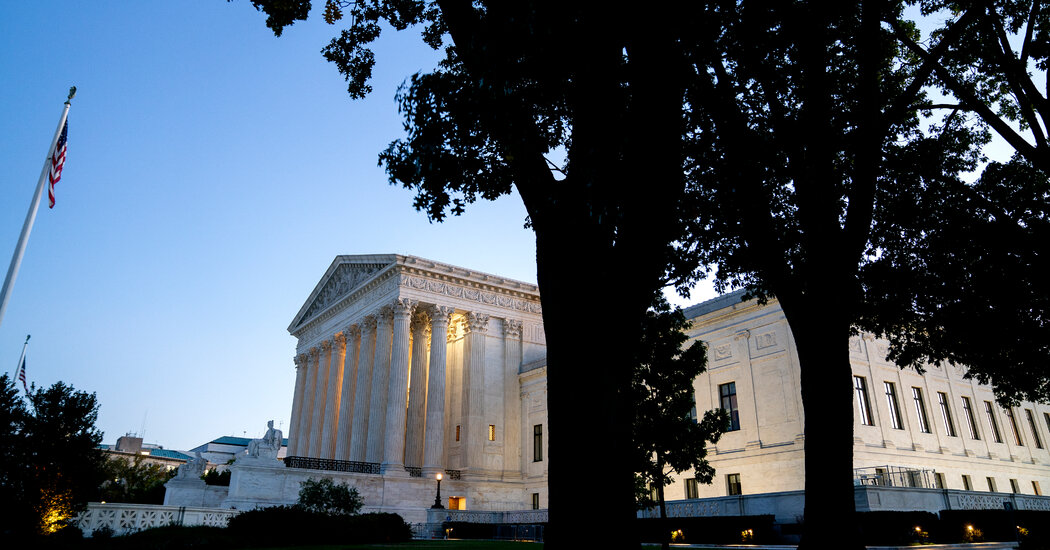 The majority wrote that its ruling “in no way limits other procedurally proper challenges to the Texas law, including in Texas state courts.” Officials in Texas have said that providers can challenge the law by violating it, getting sued and asserting the law’s unconstitutionality as part of their defense.

“The court’s order is stunning,” Justice Sotomayor wrote in her dissent at the time. “Presented with an application to enjoin a flagrantly unconstitutional law engineered to prohibit women from exercising their constitutional rights and evade judicial scrutiny, a majority of justices have opted to bury their heads in the sand.”

“The court has rewarded the state’s effort to delay federal review of a plainly unconstitutional statute, enacted in disregard of the court’s precedents, through procedural entanglements of the state’s own creation,” Justice Sotomayor wrote. “The court should not be so content to ignore its constitutional obligations to protect not only the rights of women, but also the sanctity of its precedents and of the rule of law.”

Chief Justice Roberts wrote that he would have blocked the law while appeals moved forward.

“The statutory scheme before the court is not only unusual, but unprecedented,” he wrote. “The legislature has imposed a prohibition on abortions after roughly six weeks, and then essentially delegated enforcement of that prohibition to the populace at large. The desired consequence appears to be to insulate the state from responsibility for implementing and enforcing the regulatory regime.”

After the Supreme Court rejected the providers’ request for emergency relief, the Justice Department then filed its own challenge to the law, one that it said was not subject to the procedural barriers the providers had faced.

On Oct. 6, Judge Robert L. Pitman of the Federal District Court in Austin ruled for the federal government, granting it a preliminary injunction forbidding the state, its officials and private individuals acting in concert with them for enforcing the law.