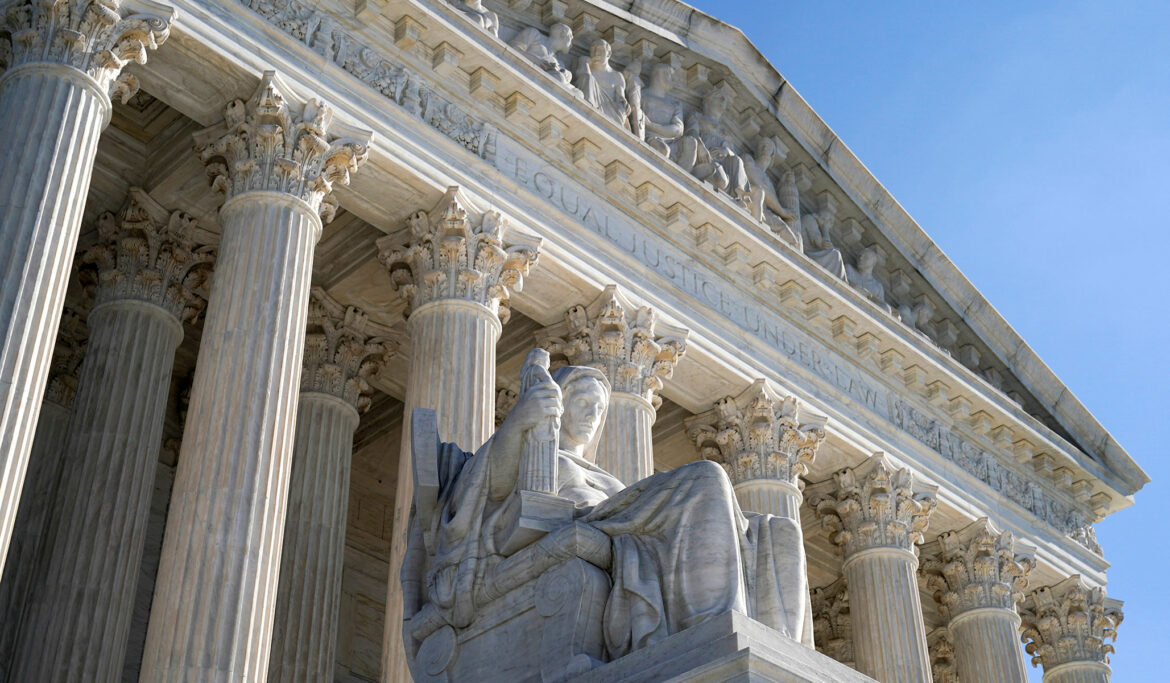 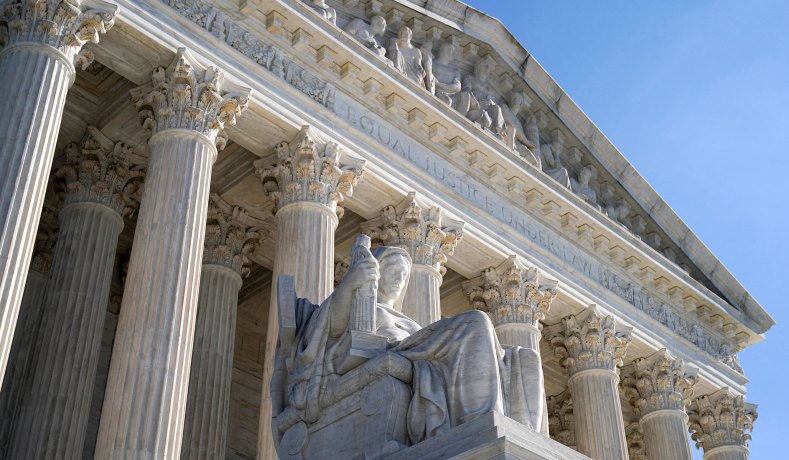 The Supreme Court will hear the case of a Colorado web designer who has refused to create wedding websites for same-sex couples because of her religious beliefs.

The case, 303 Creative LLC v. Elenis, is the latest example of a clash between LGBTQ rights and religious freedom to go before the Court.

The Court is expected to hear oral arguments this fall.

In deciding to take on the case, the Court said in a brief it will decide “whether applying a public-accommodation law to compel an artist to speak or stay silent violates the Free Speech Clause of the First Amendment.”

Graphic designer Lorie Smith, the owner of 303 Creative LLC, wants to design wedding websites that promote her religious belief that marriage is between one man and one woman, according to filings with the Supreme Court.

Smith wants to include a statement on her business website saying she will not create wedding websites for same-sex couples because doing so would violate her religious beliefs.

Though Smith has not been asked to design such a wedding site and has not yet included wedding site design in her offerings, she challenged pieces of Colorado’s anti-discrimination law in federal court in 2016. She argued at the time that the law, which prohibits businesses from denying services based on a person’s sexual orientation and bans businesses from advertising that they will deny services based on sexual orientation, is in violation of her company’s free speech and free exercise rights under the First Amendment.

A federal district court upheld the anti-discrimination law and the 10th U.S. Circuit Court of Appeals upheld the decision.

Smith is appealing the decision to the high court.

“The government doesn’t have the power to silence or compel creative expression under the threat of punishment,” said Smith’s attorney, Alliance Defending Freedom (ADF) general counsel Kristen Waggoner. “It’s shocking that the 10th Circuit would permit Colorado to punish artists whose speech isn’t in line with state-approved ideology.

“Colorado has weaponized its law to silence speech it disagrees with, to compel speech it approves of, and to punish anyone who dares to dissent,” she said in a statement on Tuesday. “Colorado’s law—and others like it—are a clear and present danger to every American’s constitutionally protected freedoms and the very existence of a diverse and free nation.”

The ADF said Smith’s case could be a “landmark case for religious liberty and artistic freedom.”

The case comes years after a Colorado baker partially won a case before the Supreme Court in 2018 over his refusal to make a custom wedding cake for a same-sex couple. The high court ruled that the Colorado Civil Rights Commission showed anti-religious bias in sanctioning baker Jack Phillips for his refusal to make the cake, though the justices did not rule on whether businesses can refuse services to gays or lesbians over religious objections.