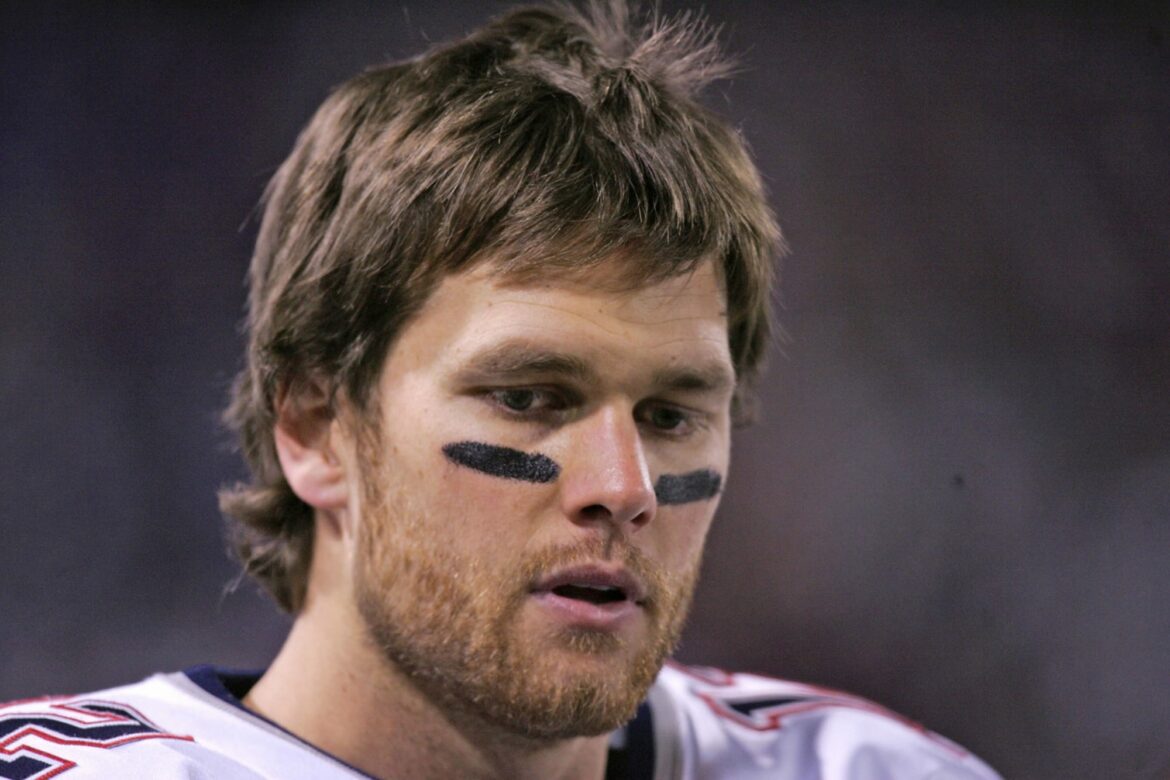 Had history happened differently, Tampa Bay Buccaneers quarterback Tom Brady may have hung up his cleats after a perfect 2007 season.

Everyone has had their share of opinions over the course of Tom Brady’s career, and unsurprisingly, most of these opinions have lacked accurate insight.

To tell the real story of his historic 19-year dynasty forged with the New England Patriots, Brady and former Patriots teammates are telling their side of the Super Bowl stories in the ESPN+ docuseries, Man In The Arena.

In Episode 3 of the series, Brady teamed up with Tedy Bruschi and Mike Vrabel to discuss the 2004 Patriots season. Wielding the strongest roster the Patriots have ever seen, Brady described their Super Bowl victory against the Philadelphia Eagles as “the perfect game of football.”

“If I would say there was a perfect game of football played at the highest level, I would say that would be the game,” Brady explained. “If we could replicate that, we would never lose a game.”

The Patriots nearly replicated that level of success three seasons later: the 2007 Patriots, regarded as one of the greatest offenses of all time, would have been 19-0 had they not lost the Super Bowl to the New York Giants.

If the Patriots had won that year, Tom may have walked straight out of the arena and hung up his cleats for good.

“Had we won that game — I don’t know, I’m not a big hypothetical guy — but maybe the desire is a little bit different.”

If the 2007 Patriots had completed their undefeated season, Tom Brady might have retired from the NFL years ago. https://t.co/NCq9FKSm0T pic.twitter.com/Puk2R2IRED

“Had we won that game — I don’t know, I’m not a big hypothetical guy — but maybe the desire is a little bit different, if you’re looking at silver lining,” the 44-year-old Brady said. “Maybe the desire to reach that point, maybe I would have been fulfilled — not to stop playing at that time, but I don’t know. Maybe I’d play another seven or eight years, and maybe I’m fulfilled. Maybe not.”

The Giants may have celebrated beating the NFL’s only 16-0 team in history, but the short-term win fueled a passion that sustained Brady for the next 15 years.

It’s difficult to predict alternative timelines, but the Patriots took up the AFC slot in the Super Bowl five more times after 2007. Brady’s teams won three more Super Bowls after their 2007 loss, and Brady went on to win one more in his first season with the Tampa Bay Buccaneers.

Brady has discussed how the illusion of the perfect season has haunted him since that 18-1 season.

“You always think about the ones that got away,” Brady told Jim Gray in 2020. “That was the one that got away. Michael Strahan has become a good friend. Obviously Eli [Manning] I’ve known for a long time. A lot of players on that team, I’m still holding a little bit of a grudge over that one because that one would have been — immortal would be the word.”

Brady secured his place in immortality in the years since, but no matter how many rings he owns — or how many more he acquires — the sparkle of that 2007 championship will always taunt him.

Brady will delve into that nearly-perfect 2007 season in the fourth episode of Man In The Arena, which will debut on Dec. 7.