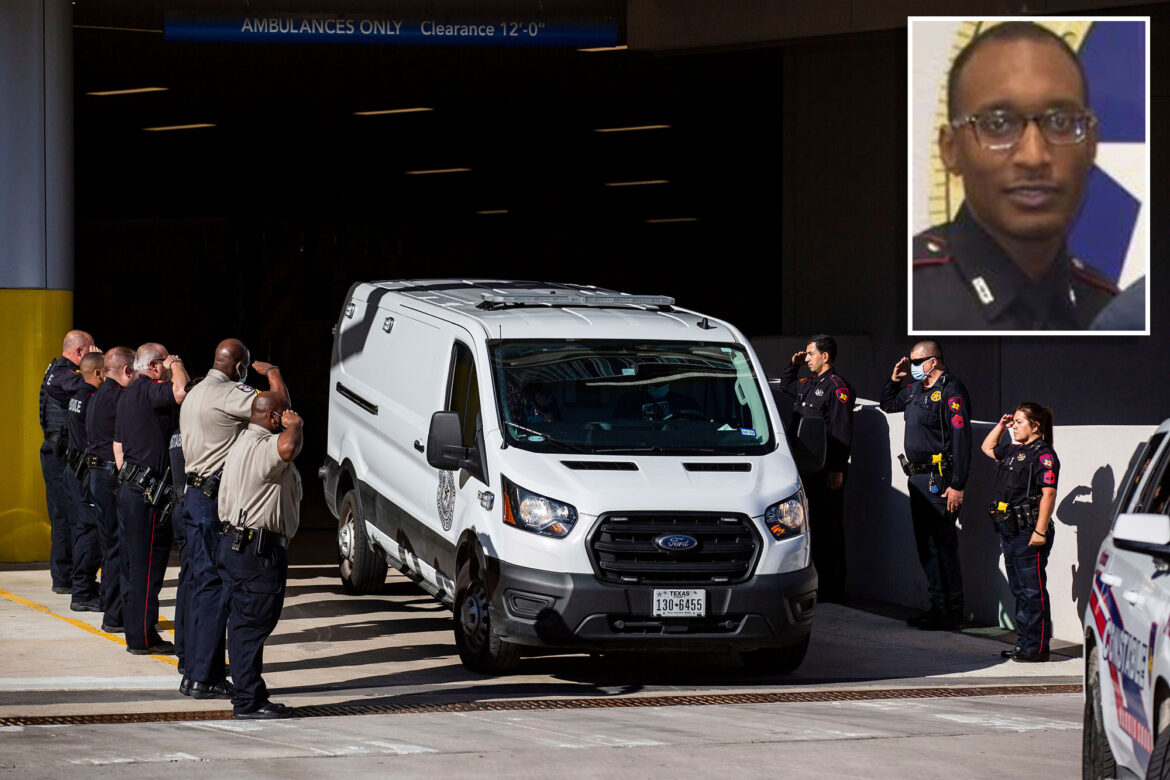 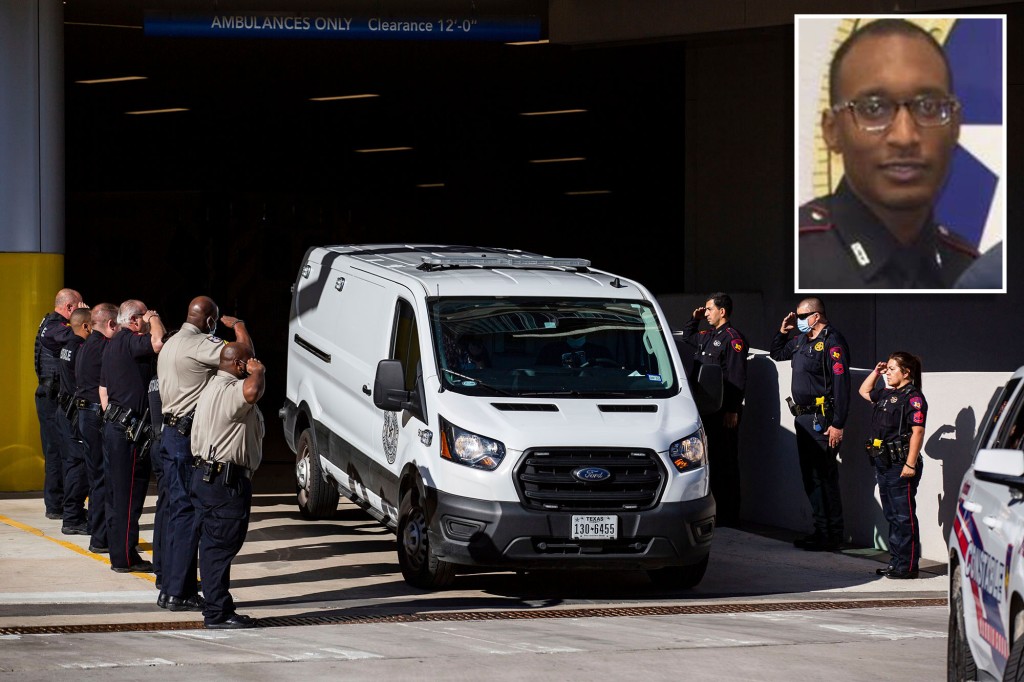 Atkins was killed while working at a Houston nightclub with other officers.

Houston Police apprehended the man they believe was behind the Oct. 16 ambush and murder of a Harris County, Texas sheriff’s deputy.

The man is accused of firing the gun in the murder of Deputy Kareem Atkins, who was ambushed, shot and killed while working “police-related extra jobs” with two other deputies at 44 North Bar and Lounge nightclub in Houston.

Houston Police on Oct. 20 offered up to $75,000 for information leading to the arrest of suspects in the shooting.

“We want to thanks the Fort Bend County Sheriff’s Office and the Harris County District Attorney’s Office for their collaboration, and the outstanding work of our HPD homicide detectives,” the department said in a statement on Twitter. 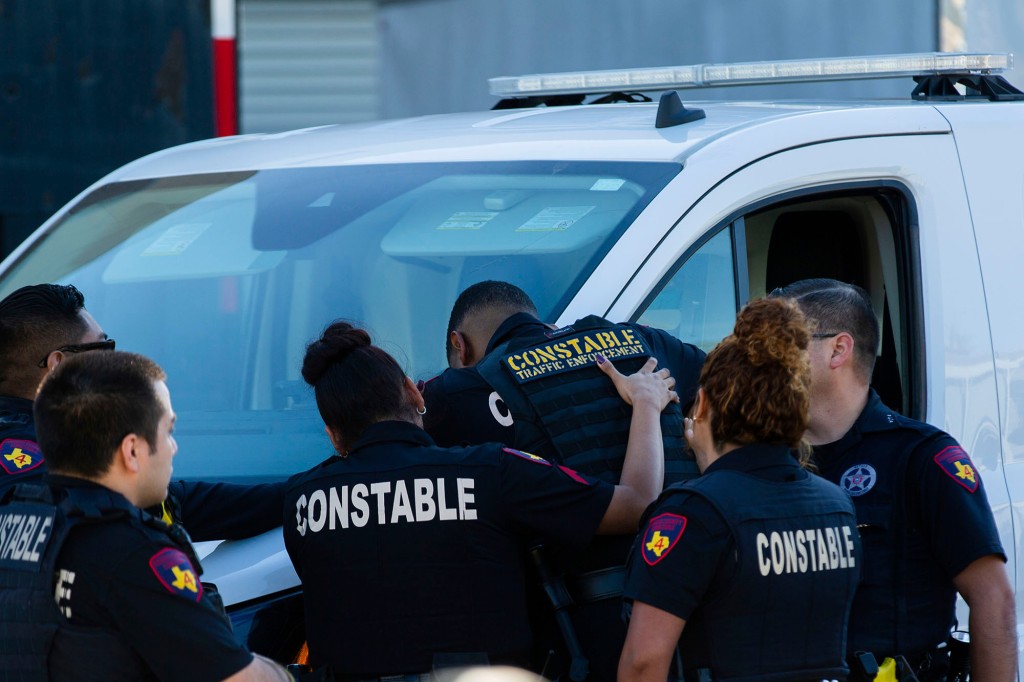 Harris County Pct. 4 deputies mourning the loss of Atkins after he was shot and killed on October 16, 2021.Marie D. De Jesús/Houston Chronicle via AP 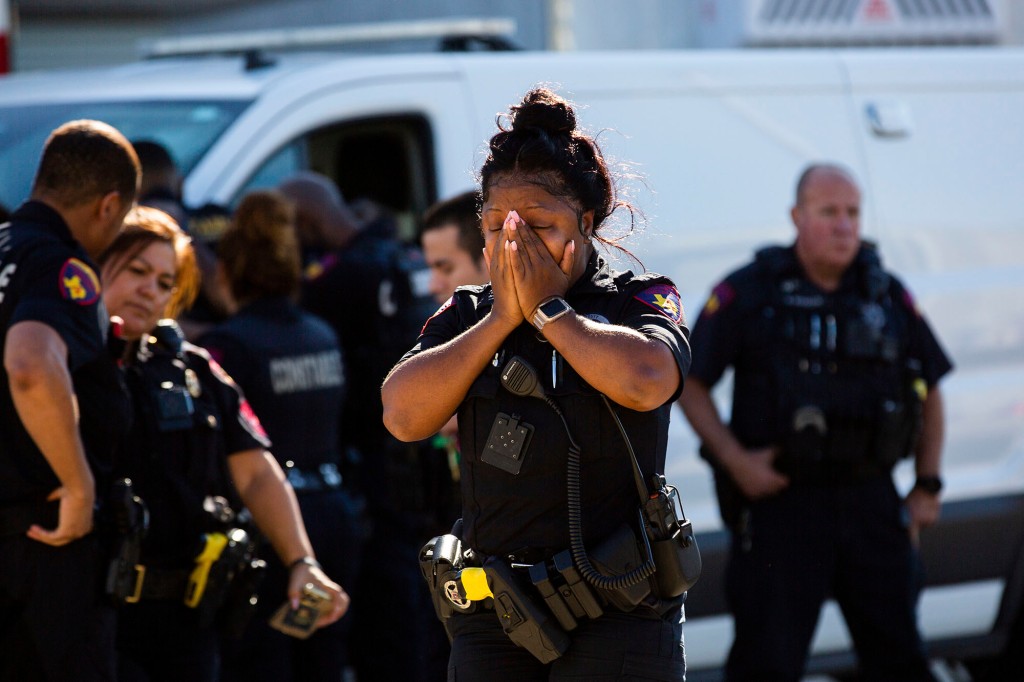 A press briefing on the case will be held later in the week, police said.