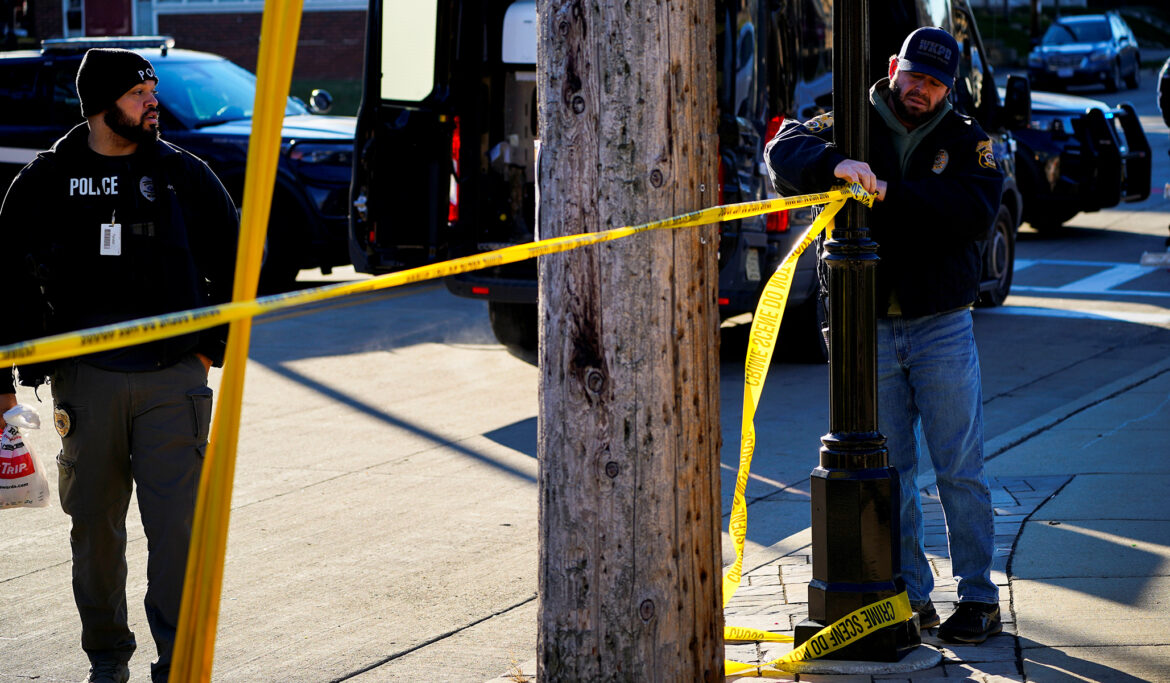 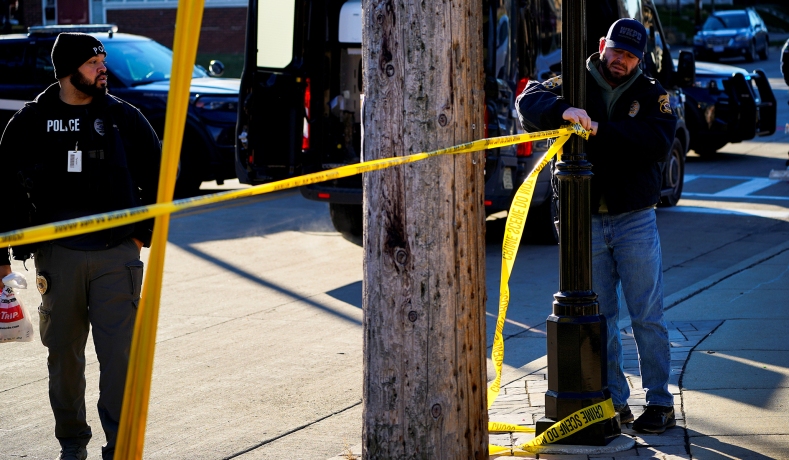 Police officers close a street in downtown Waukesha the morning after a man in a car plowed through a holiday parade in Waukesha, Wis., November 22, 2021. (Cheney Orr/Reuters)

The suspect in the Waukesha, Wis., car attack on Sunday made bail twice in Wisconsin in recent years despite having an active warrant for his arrest in Nevada, where he was a registered sex offender.

Darrell Brooks Jr., the alleged driver, was convicted of statutory sexual seduction in 2006, after he had sex with a 15-year-old girl and impregnated her, according to police in the state. Brooks received three years probation and registered as a sex offender in Nevada.

Police in Sparks, Nev., arrested Brooks on June 23, 2016, for allegedly disobeying Nevada sex offender laws. While Brooks posted bail, he did not reappear in court, leading state authorities to issue a warrant for his arrest. That warrant is still active, authorities told Fox News.

Brooks was still able to post bail after being arrested twice in Wisconsin in the past two years. In the most recent instance, the state requested $1,000 cash bail after Brooks was indicted on several charges in Milwaukee on November 5.

Brooks posted bail on November 11, just over a week before he allegedly plowed his car into a Christmas parade in Waukesha, killing five and injuring over 40 people. Milwaukee County District Attorney John Chisholm said in a statement that his office would conduct a review of the “inappropriately low” bail recommendation.

Waukesha District Attorney Susan L. Opper said she will ask the court to set bail high enough that Brooks would be unable to pay it.

“We don’t have ‘held without bail’ in Wisconsin, but we will expect to be asking for high cash bail, significant cash bail so that for all intents and purposes, they don’t have the ability to post it because it’s so much money,” Opper told Fox News on Monday.