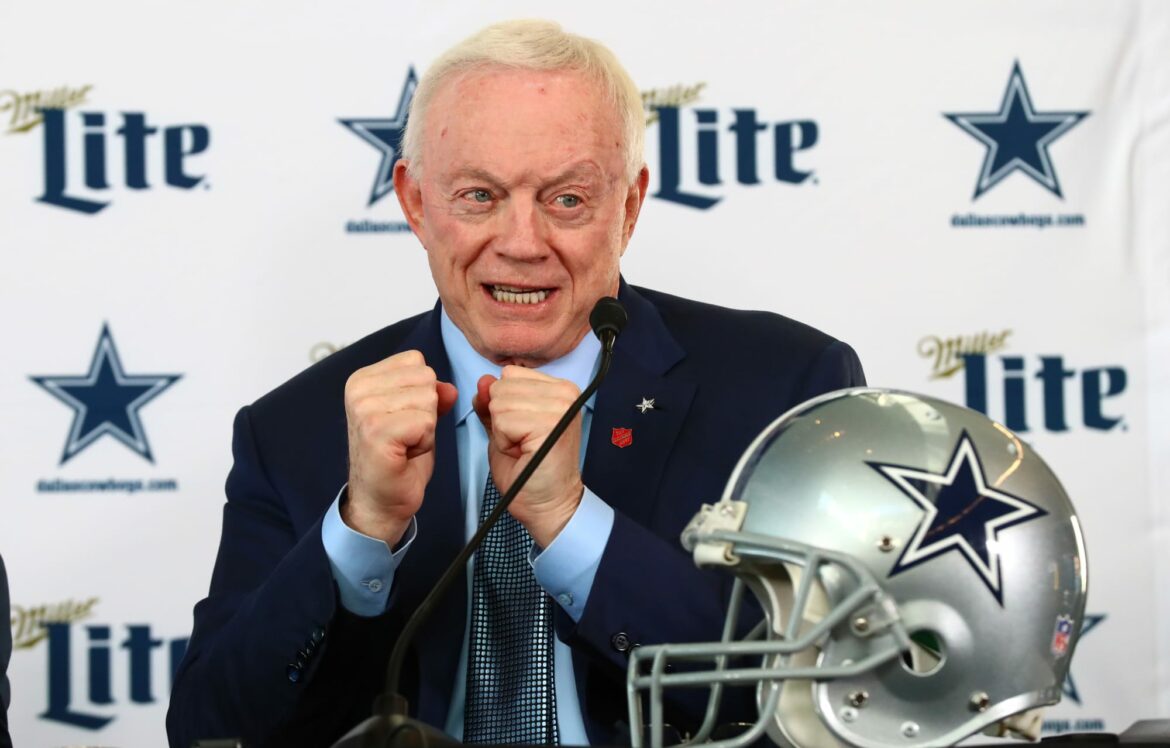 Dallas Cowboys owner Jerry Jones is setting the tone ahead of what could be a wild NFL trade deadline.  One of the biggest questions entering the NFL season was whether or not the Dallas Cowboys would be able to wash 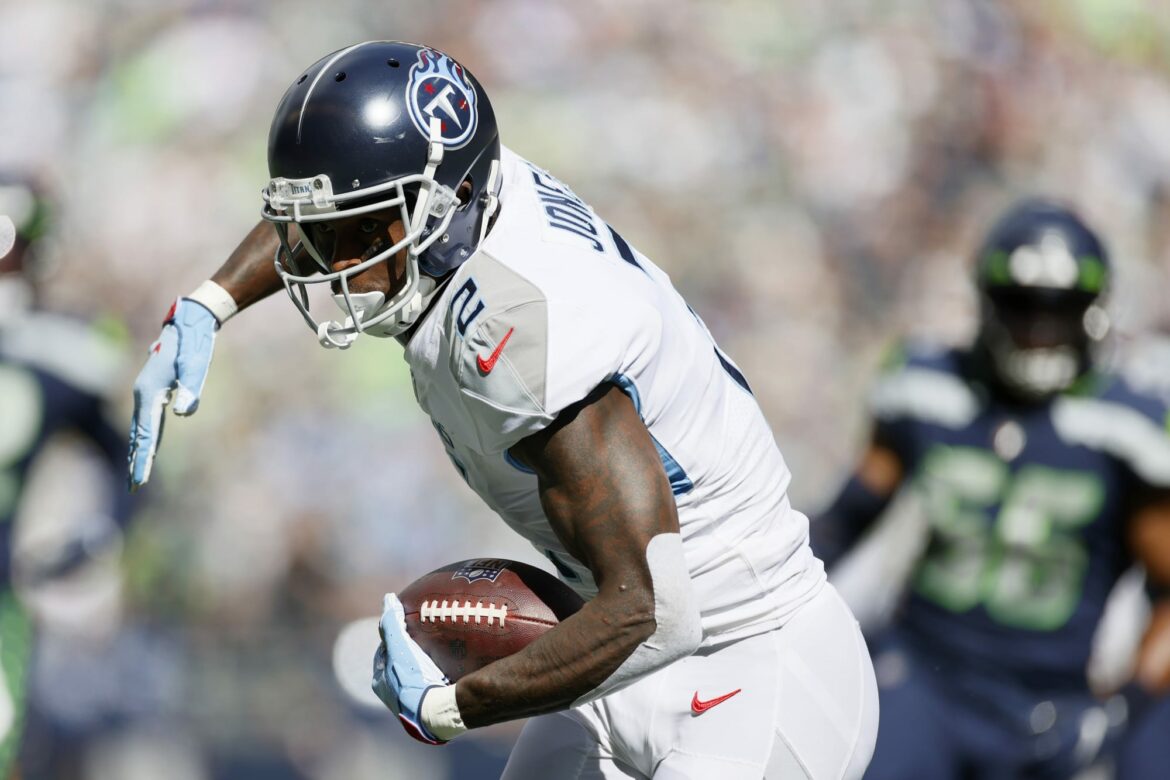 SEATTLE, WASHINGTON – SEPTEMBER 19: Julio Jones #2 of the Tennessee Titans makes a catch against the Seattle Seahawks during the second quarter at Lumen Field on September 19, 2021 in Seattle, Washington. (Photo by Steph Chambers/Getty Images) This fan 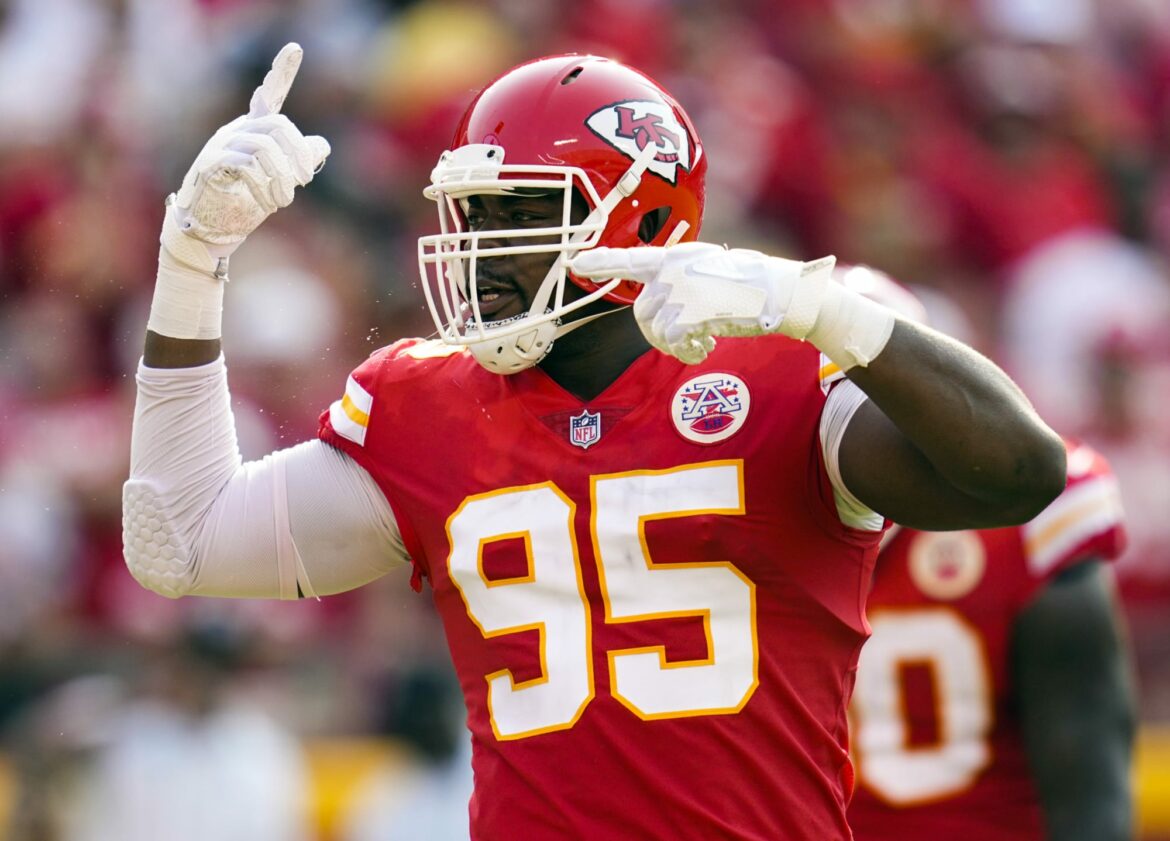 Kansas City Chiefs defensive lineman Chris Jones is reportedly a game-time decision for Sunday night’s huge game against the Buffalo Bills. The Kansas City Chiefs are in unfamiliar territory in the Patrick Mahomes era — last place in the AFC 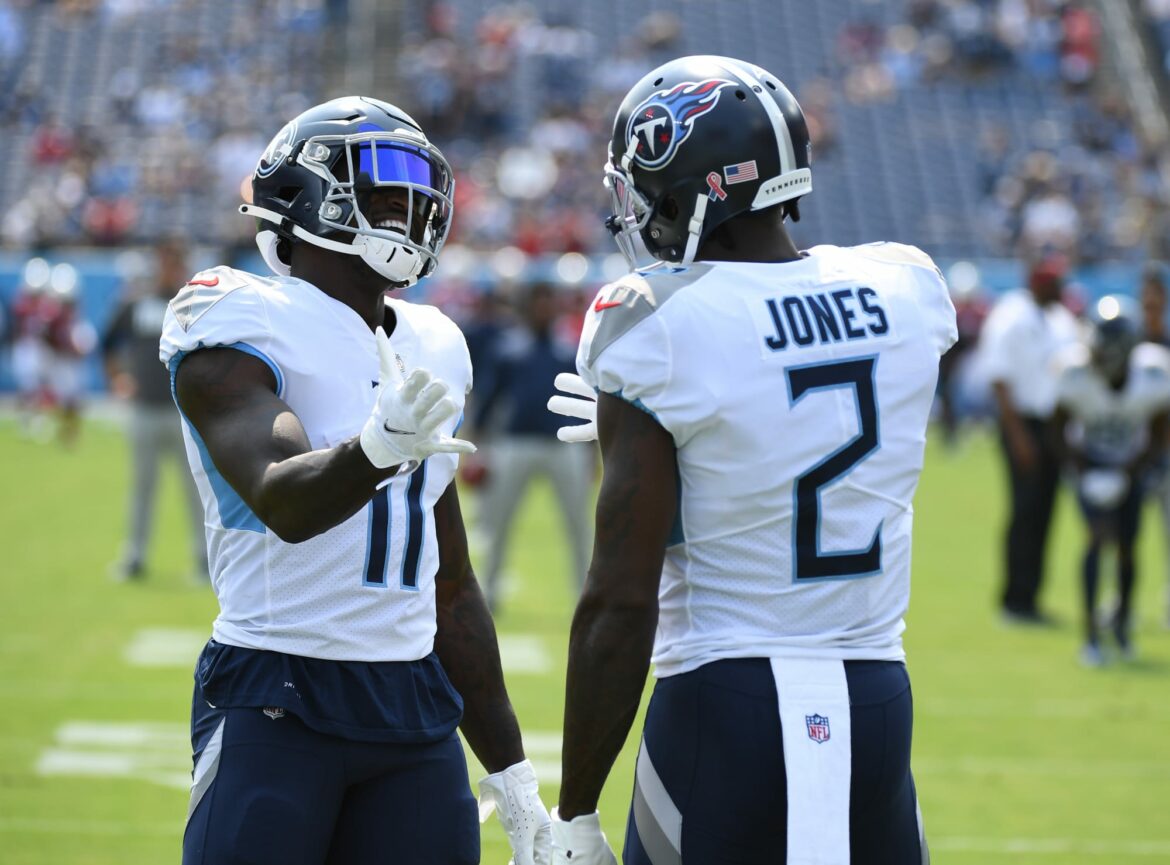 There may be some devastating news for Titans fans on the horizon. Both Julio Jones and A.J. Brown are battling injuries and are potentially out against the New York Jets in Week 4. While nothing has been confirmed, the absence 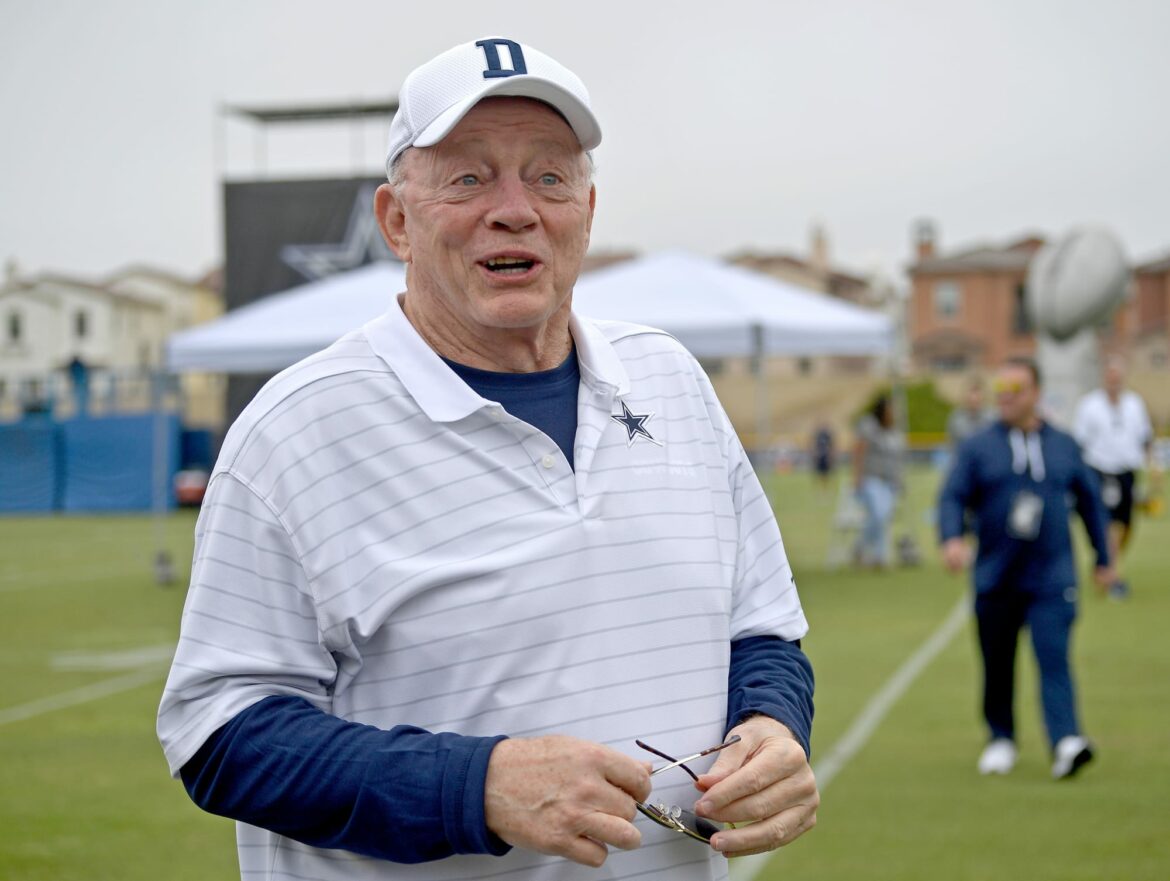 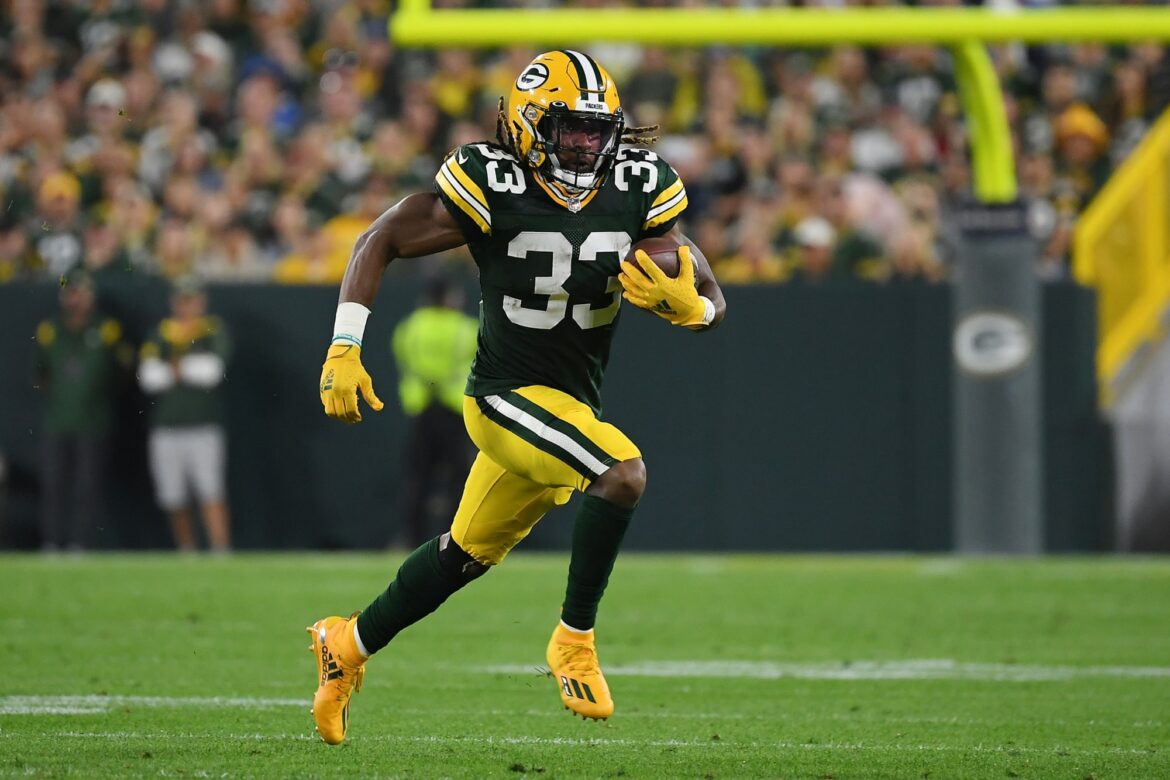 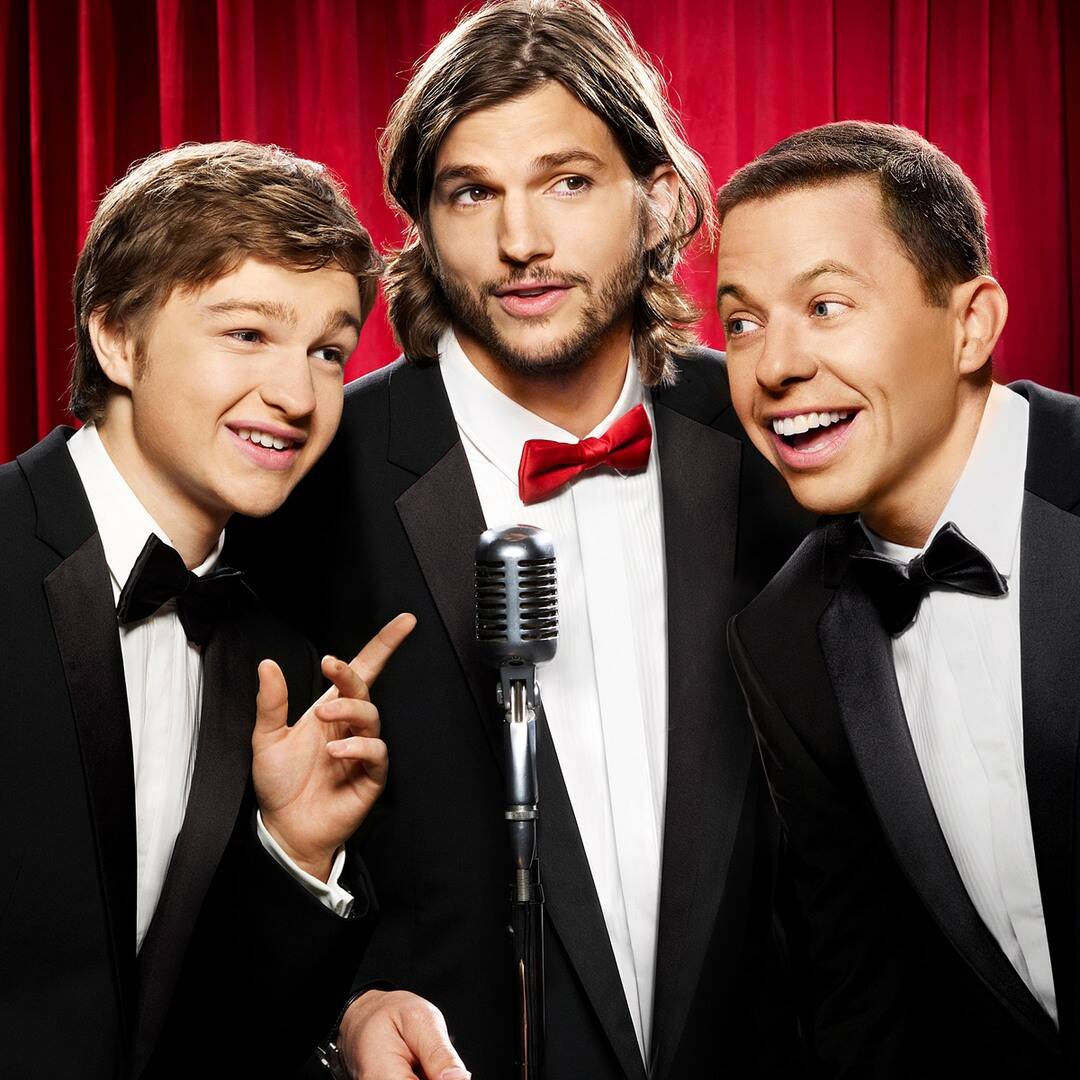 Angus T. Jones The actor rose to fame playing Charlie Sheen‘s character’s nephew on the ’00s sitcom Two and a Half Men. In 2012, a video of Jones trashing the comedy, calling it “filth,” surfaced online. The footage was from a 15-minute religious testimonial for Forerunner