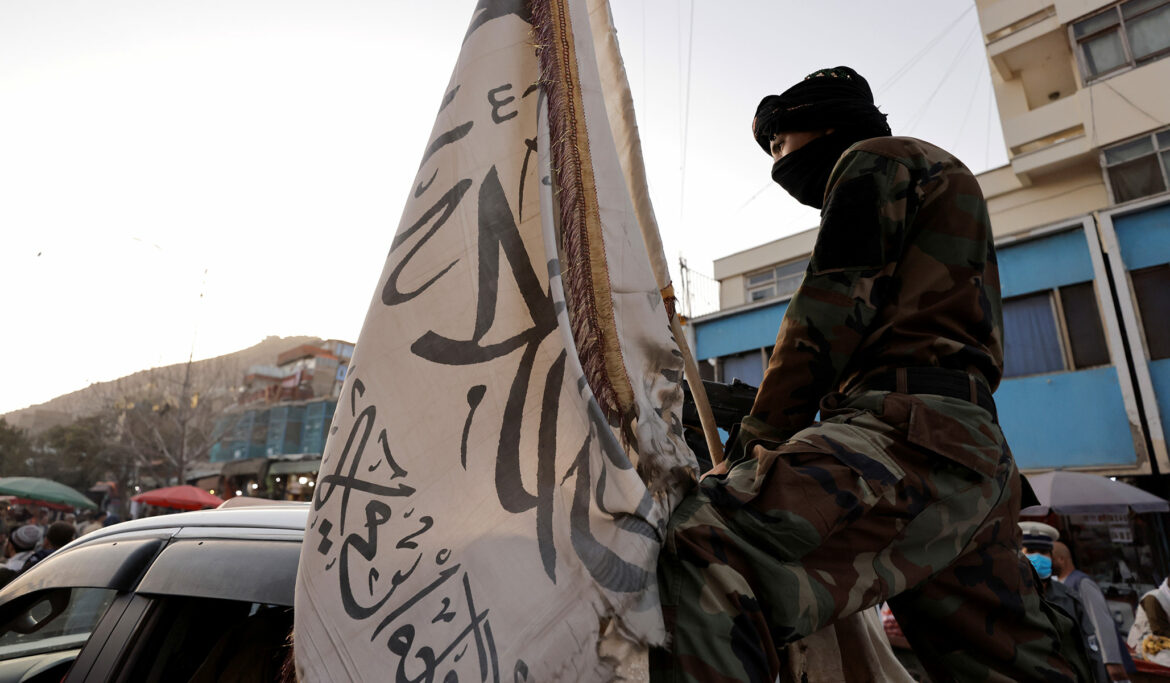 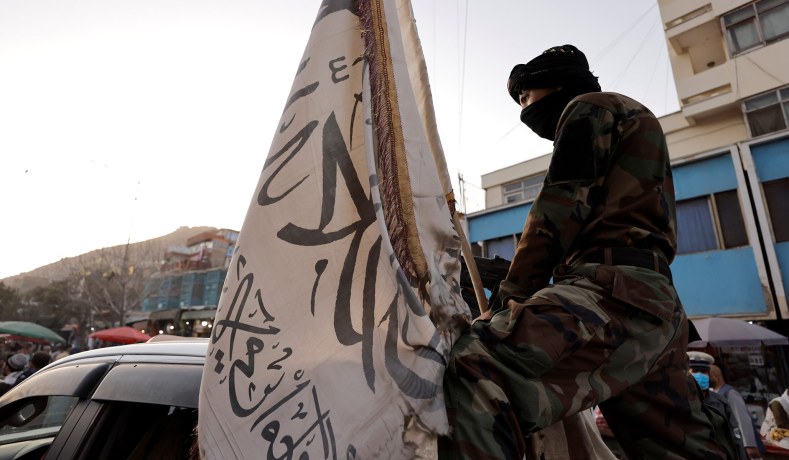 Taliban officials on Saturday refused to agree to collaborate with the United States to curb the Islamic State terrorist group in Afghanistan following American military withdrawal.

This weekend, U.S. representatives and senior Taliban officials are scheduled to engage in discussion in the Qatari capital of Doha for the first time since American troops exited in August. The conversations will center on containing terrorism within the territory as well as securing the departure of American citizens, green-card holders, and Afghan SIV applicants or recipients left behind after the allied emergency evacuation, Reuters reported.

Taliban political spokesman Suhail Shaheen told The Associated Press that his militant organization would not help the U.S. reduce the footprint of the Islamic State group in Afghanistan, which has committed a number of recent attacks.

ISIS-K, the Islamic State group in Afghanistan, has carried out barbarous incidents against civilians in Afghanistan, including a suicide bombing Friday that killed 46 minority Shiite Muslims and injured dozens in a mosque in the northern city of Kunduz.

ISIS-K also perpetrated a bombing at the Kabul airport during the U.S. airlift in August, killing over a dozen American service members and at least 90 Afghans.

“We are able to tackle Daesh independently,” Shaheen told AP, when asked whether the Taliban would cooperate with the U.S. to contain the Islamic State.

The U.S. has signaled an openness to communicating with the Taliban to mitigate terror activities that could pose a threat to national security as well as to rescue remaining personnel. However, the U.S. has affirmed that the meetings are not necessarily a diplomatic step towards recognizing the Taliban as a legitimate government.

Shaheen told the AP that the talks will cover the 2020 agreement brokered by the Trump administration and the Taliban that set the clock for the final U.S. pull-out.

“Yes there is a meeting . . . about bilateral relations and implementation of the Doha agreement,” Shaheen said. “It covers various topics.”