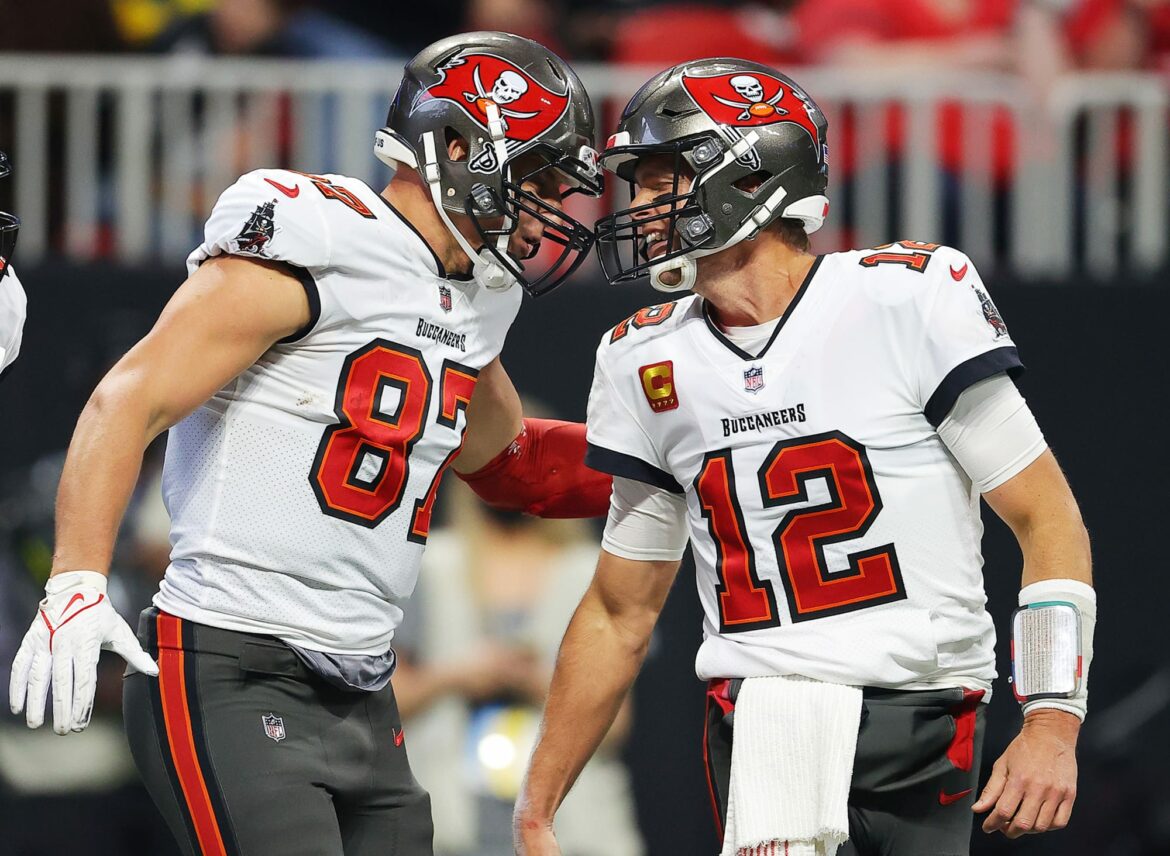 Here is what Tampa Bay Buccaneers fans should be rooting for in Week 16 if they want the team to clinch a playoff berth.

Week 15 did not go to plan for the Tampa Bay Buccaneers. The team’s struggles against the New Orleans Saints in the regular-season in the Tom Brady era continued, as they were shut out 9-0. As a result of that loss, the Buccaneers lost ground on earning the top seed in the NFC South.

Tampa Bay has good reason to forget about last week, as they have the chance to not only clinch a playoff berth in Week 16, but also their first NFC South title since 2007. Here are the scenarios that Bucs fans should be rooting for this weekend, courtesy of NFL Network’s Tom Pelissero.

It is pretty simple for the Buccaneers to win the division title. All they have to do is defeat the rival Carolina Panthers on Sunday, and the championship is theirs. But if they do end up losing to the Panthers, they can still clinch the division if the New Orleans Saints lose to the Miami Dolphins on Monday night.

If neither of those things happen, Tampa Bay can still secure a playoff berth for the second consecutive season if any of these three scenarios occur:

So there you have it, Bucs fans. This is what you need to be cheering for on Sunday and possibly Monday to see your favorite team clinch a spot in the postseason.