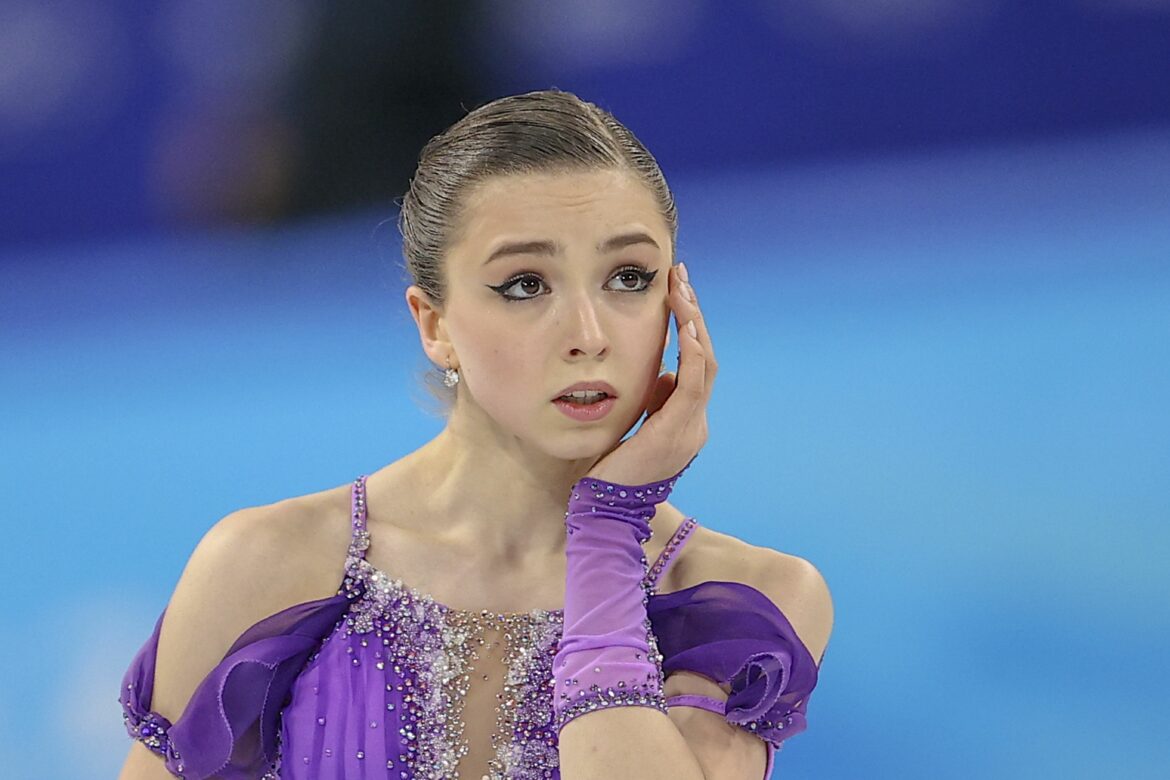 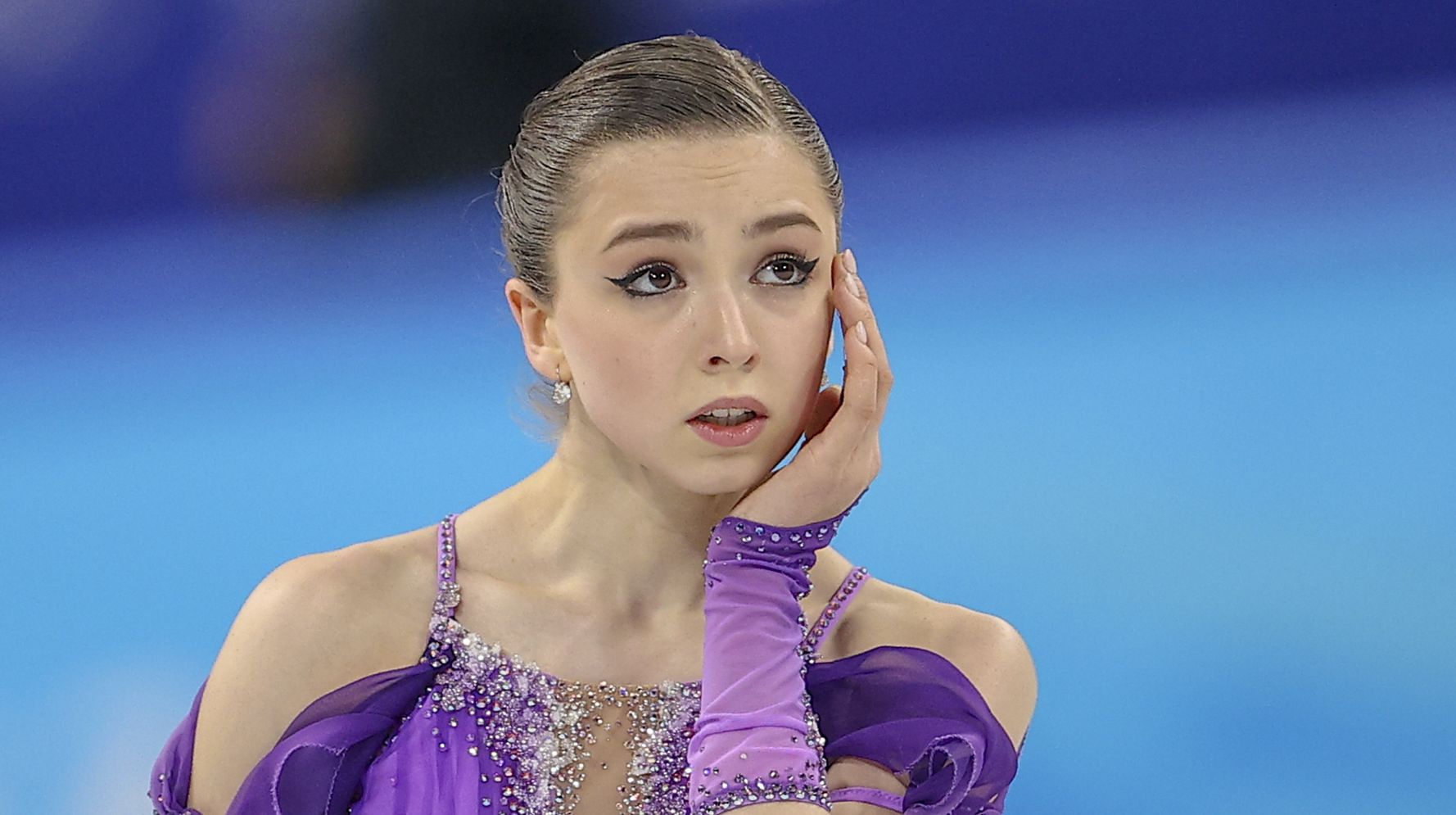 Controversial Russian star Kamila Valieva’s turn in the Winter Olympics’ women’s figure skating short program Tuesday was greeted on American TV with the sounds of silence. (Watch the video below.)

The normally loquacious NBC commentators Tara Lipinski and Johnny Weir barely said a word during the drug-scandalized 15-year-old’s performance. They noted a jumping pass and stayed mum during an uncharacteristic stumble. That was about it.

But when Valieva concluded her first-place routine, the broadcasters’ spare commentary cut like a knife. Valieva was allowed to compete in the Olympics, despite testing positive for a banned heart medication said to boost endurance. She also disclosed taking two other heart drugs that aren’t specifically banned.

“All I feel I can say is that was the short program of Kamila Valieva at the Olympics,” Weir said.

“And for all the other Olympics athletes skating here, I feel I need to say again, she had a positive test,” Lipinski added. “We should not have seen this skate.”

“We are so sorry it’s overshadowing your Olympics,” Weir added.

Lipinski, who won gold as a 15-year-old at the 1998 Nagano Games, noted that she had repeatedly declared before the Beijing Games that Valieva was the best skater she had ever seen.

“Saying that now not only makes me confused, but it makes me angry and disoriented,” Lipinski said.

No medals will be awarded if Valieva finishes in the top three, which appears likely, pending a ruling on her case. Medals in the team event, for which the U.S. won silver (for now), are also on hold.

Weir reiterated his discomfort with Valieva’s presence afterward on Twitter. He called it the “hardest event I’ve ever had to cover.”

“Thank you all for supporting the skaters that should be in this competition whose life’s work is on the line.”