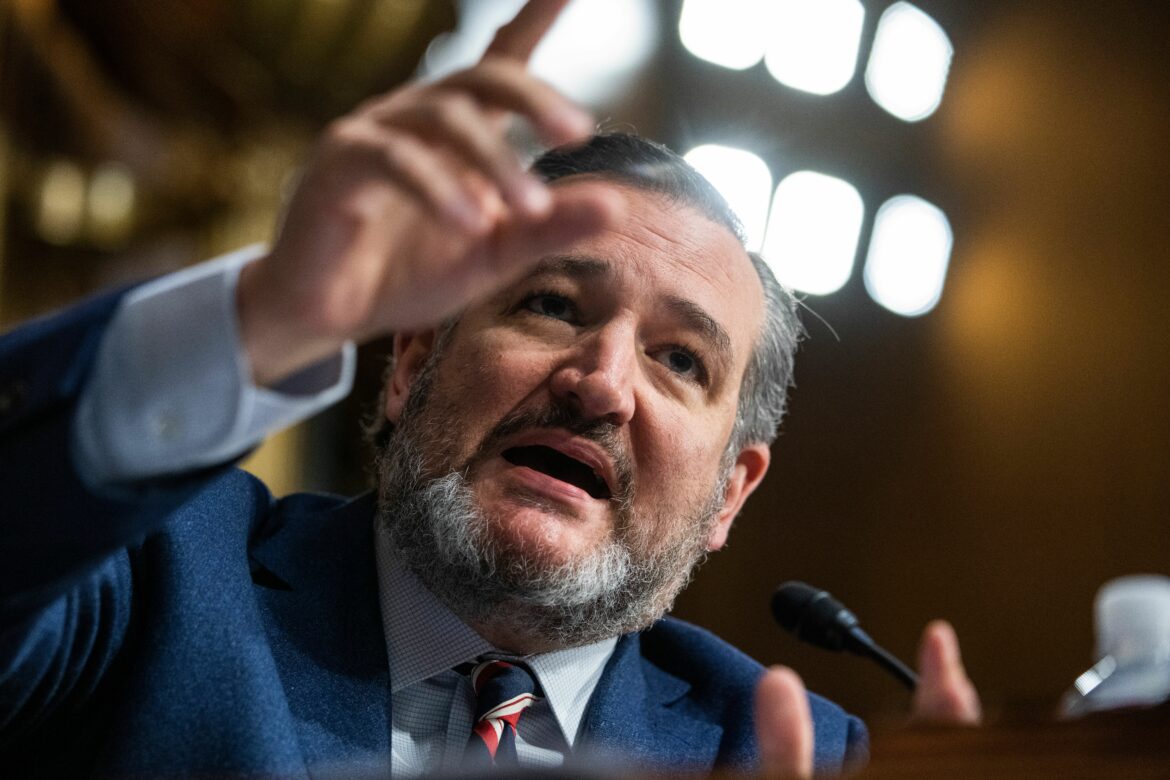 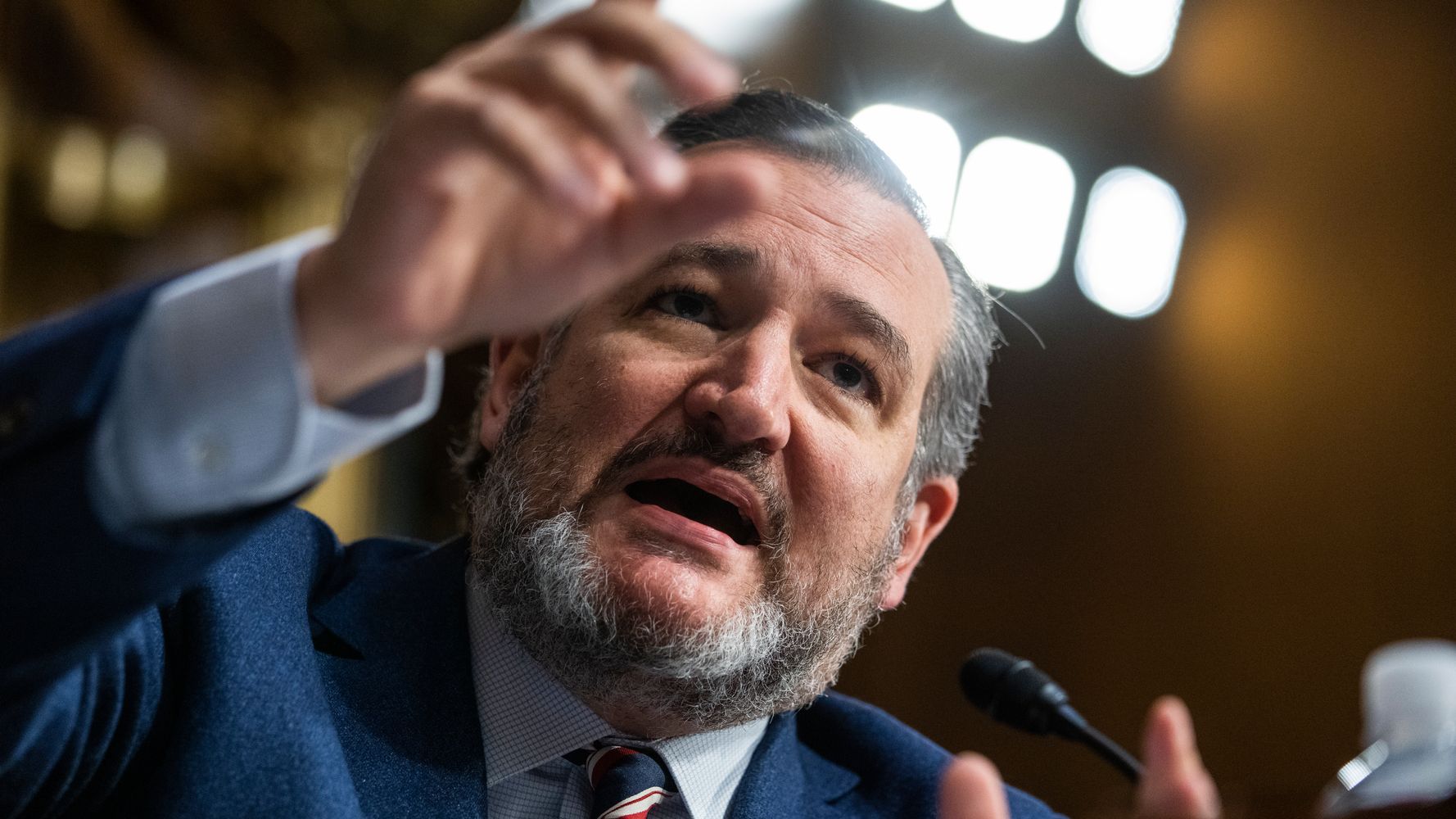 Sen. Ted Cruz (R-Texas) was confronted by CBS’ Margaret Brennan on Sunday over his role in trying to overturn the 2020 election results and for continuing to spin lies about the integrity of the vote.

According to “Peril,” a new book featuring exclusive reporting from Washington Post journalists Bob Woodward and Robert Costa, Cruz had detailed conversations with former President Donald Trump on Jan. 6 in which Cruz admitted Congress had no authority to overturn the election.

“Didn’t indulging the doubters damage our democracy and our standing in the world?” Brennan asked.

Cruz, who along with Sen. Josh Hawley (R-Mo.) led the charge to flip the results ahead of the Jan. 6 Capitol riot — and still voted to overturn them in Trump’s favor following the violence — said, “I haven’t read that particular book and I didn’t happen to have any conversations with President Trump on Jan. 6.”

However, he said he had spoken to Trump many times in the days, weeks and months leading up to Jan. 6.

“I absolutely condemned acts of violence,” he said of the insurrection. But he went on to say that if his coalition of 11 Senate Republicans who voted against certifying the results had been successful in launching a vote audit, it “would have been much better for our democracy.”

“Because we right now have a substantial chunk of our country that has real doubts about the integrity of the election,” he said, attacking Democrats and the media for refusing to acknowledge those doubts — which largely only exist because he and other Republicans have stoked them.

“OK, senator. There is no evidence of fraud that would have really drawn the outcome of the election into doubt. You know that,” Brennan noted.

Trump and his allies have continued to spread disinformation about fraud more than a year after the 2020 vote. Dozens of audits, legal challenges and recounts in multiple states have yielded no evidence of widespread voter fraud.