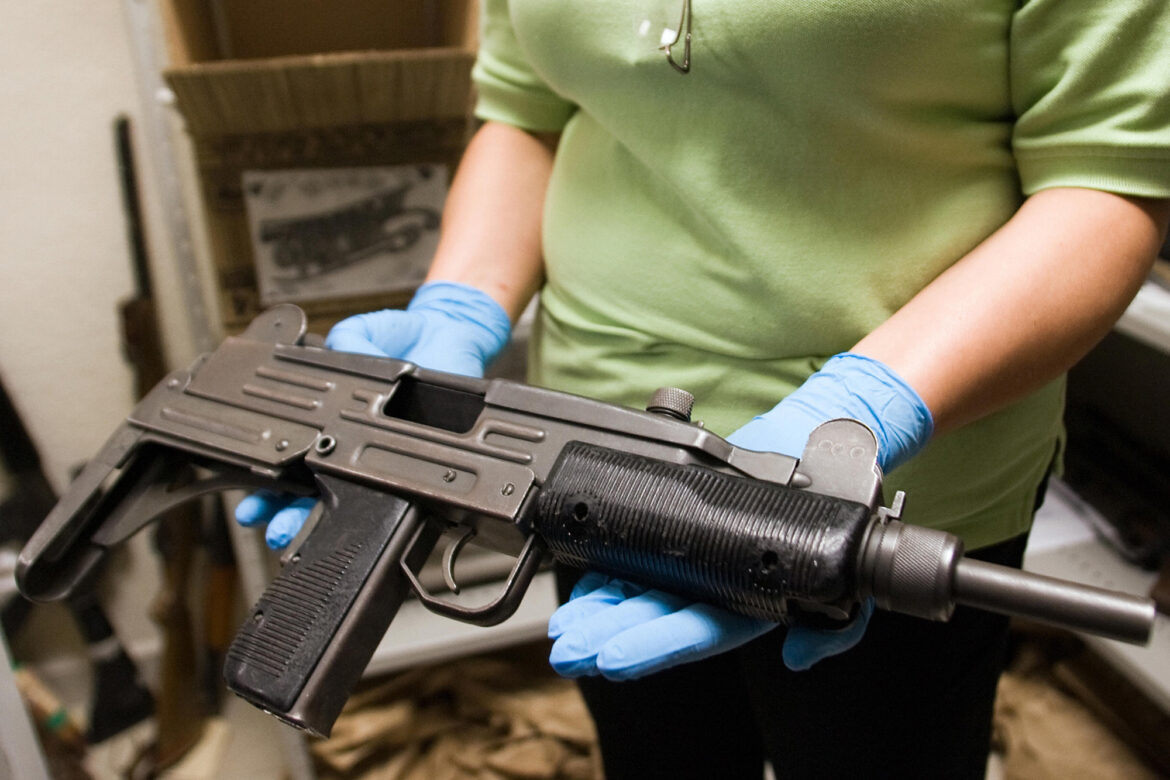 Another day, another TikTok-related tragedy.

A 15-year-old girl in Mexico accidentally shot and killed herself with a submachine gun while filming a TikTok video with her brother. Experts involved with the case believe she was inspired to pick up the weapon due to the country’s rampant drug culture, Vice is reporting.

The teenager, Yazmin Esmeralda, fatally fired a 9-millimeter Uzi after discovering it at the bottom of a bedroom closet during a family stay with her grandmother last month in the small town of Guasave, Sinaloa.

She was immediately killed by the shot and the sound of gunfire awakened her mother, local news reported.

Although it is not clear where she was struck by the round or why the weapon was in the home, it’s apparent that Esmeralda had asked her younger brother to film a video of her holding the gun with the intent of uploading the footage to the TikTok app.

Officials in the region fear the fatal incident was inspired by the nation’s ongoing history of drug trafficking as Sinaloa was previously the homebase for notorious, now incarcerated narcotics lord Joaquín “El Chapo” Guzmán.

Drug culture in Mexico might have inspired a girl to make a video with a loaded gun, accidentally killing herself, officials fear. The incident occurred in the former home territory of Joaquín “El Chapo” Guzmán.AP

“That she chose to record a clip [in that way] shows that our youth is immersed in [drug cartel] culture,” Sara Bruna Quiñonez Estrada, Sinaloa’s state prosecutor, told Vice. “It’s what they hear about at all hours.”

That message was reiterated by head of the state’s women’s ministry María Teresa Guerra Ochoa, who said, “There are sectors [of society] that admire drug traffickers.”

“Many of them come from poverty and so they’re seen as symbols of success,” she added.

Quiñonez Estrada also pointed out that the gun in question is no longer used by the Mexican army, because of its complicated safety features and tendency to go off haphazardly.

Ultimately, she said that the family failed to protect a vulnerable teen.