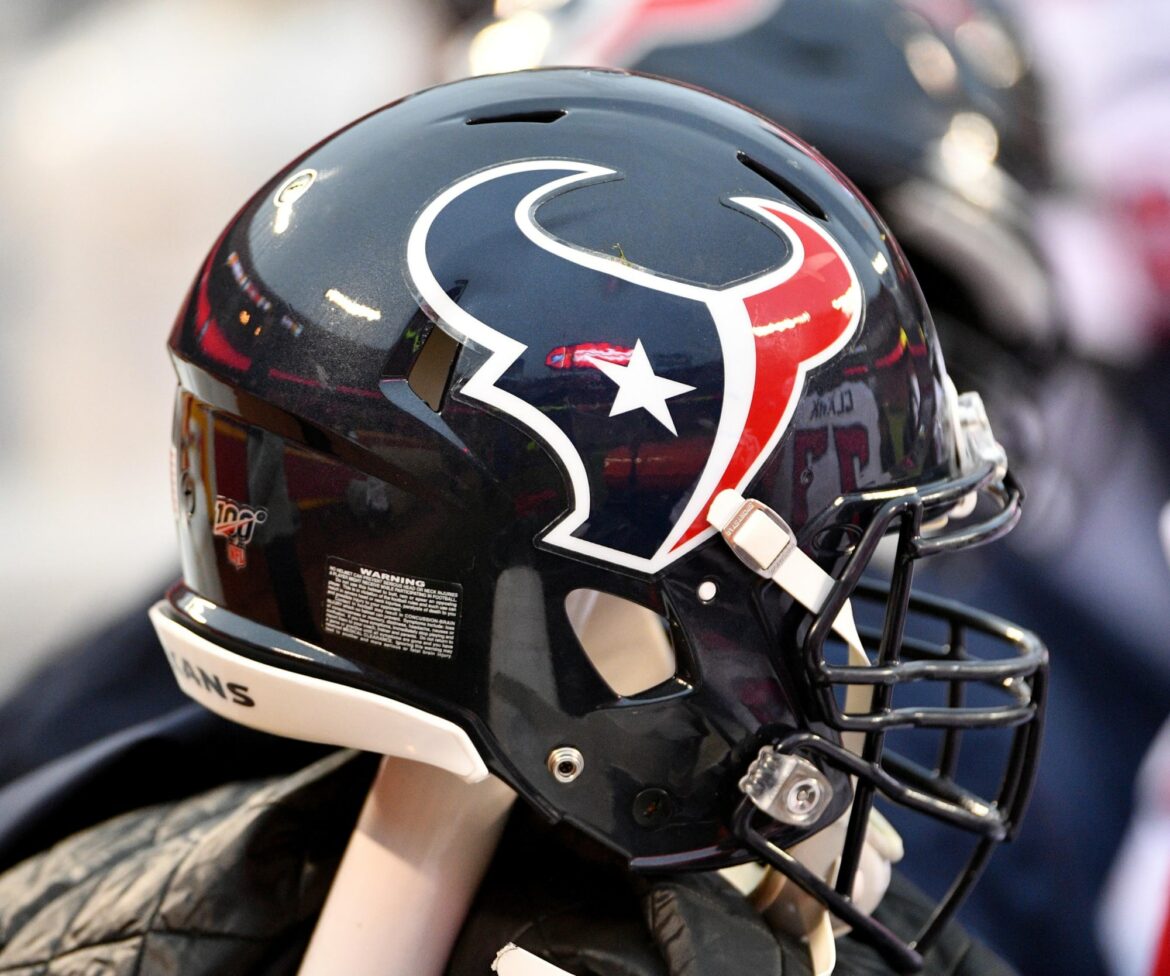 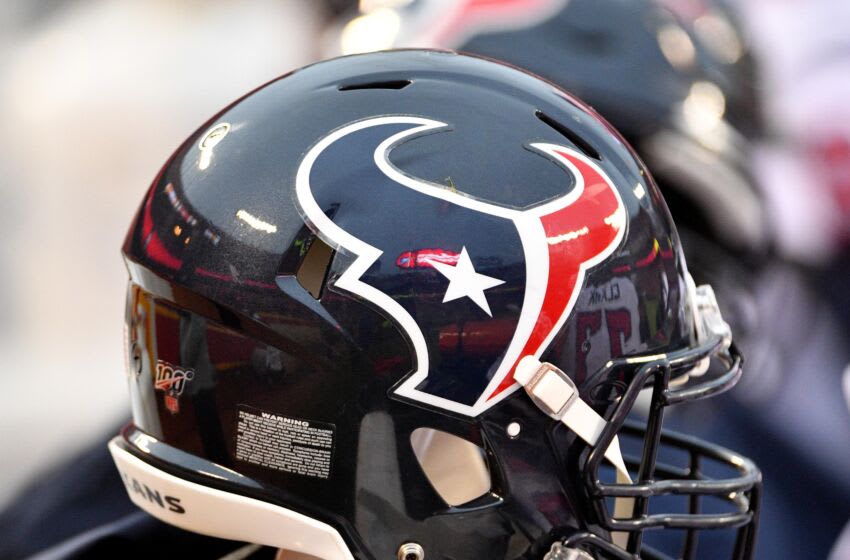 Are the Houston Texans about to pursue a former Chicago Bears head coach to take over following the brief David Culley era?

The Houston Texans are changing things up a bit and looking around at a new option as they search for their next head coach.

According to Adam Schefter, the Texans have been chatting with Lovie Smith, their defensive coordinator and the assistant head coach, about potentially stepping in and taking over as their new head coach.

Texans are now in talks with their associate head coach and defensive coordinator Lovie Smith about potentially becoming their next head coach, sources tell me and @fieldyates.

Ian Rapoport shared that Smith has been interviewed

According to Tom Pelissero, the Texans no longer seem destined to be led by McCown and the search has changed course a bit.

As Pelissero notes, McCown is seemingly out of the running

The #Texans’ interview with Lovie Smith for their head coaching job is expected to happen in the next 24 hours. So with Josh McCown seemingly out, the known candidates still standing in Houston are Brian Flores and Smith, who was 89-87 with 3 playoff trips in Chicago and Tampa.

That doesn’t necessarily mean Smith is the favorite, but it does mean the Texans, for whatever reason, weren’t thrilled with how the search was going. It looks like they want to look in a new direction. At the very least, the Texans are expanding their search a bit.

Smith isn’t exactly the best option out there, but he’s potentially better than some of the other options. Yes, that’s a pretty low bar that has been set. The Texans have apparently been very interested in Josh McCown, who has absolutely no meaningful coaching experience on his resume.

At this point, who knows what the Texans are going to do. This job search is as much of a mess as the Texans are and whoever is stepping in to be the next head coach will need to navigate everything that comes with working for a very weird franchise. At least Smith is already familiar with the folks in Houston.