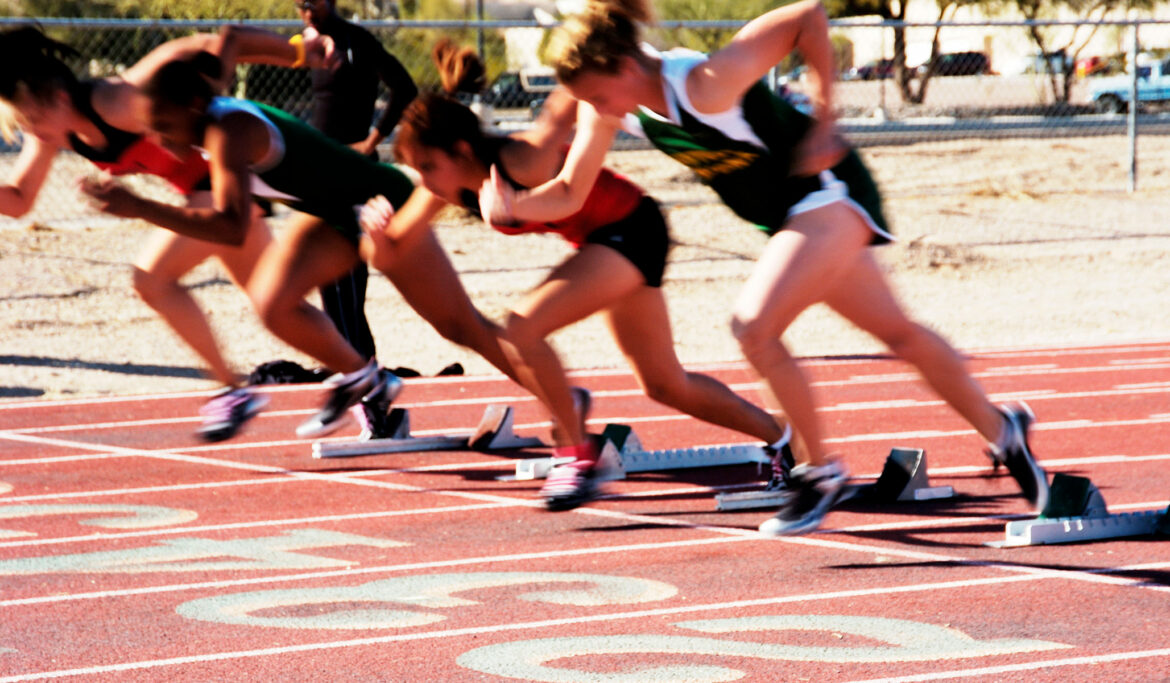 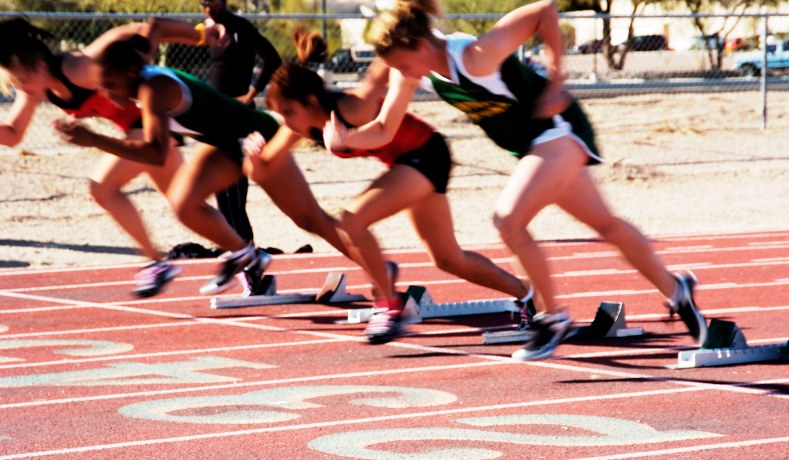 The bill affects elementary to university-level athletics and will take effect in January.

Representative Valoree Swanson, the bill’s sponsor, said earlier this month that it would protect women and girls from unfair competition.

“This is about protecting the 332,000 girls in seventh through eighth grade playing UIL sports in the state of Texas,” Swanson said during floor debate on the measure. “No matter how much a biological male takes suppression hormones, they still have a tremendous advantage.”

Democratic Representative Julie Johnson questioned the justification behind the bill.

“How can you say that girls are being unfairly positioned in competition in the state of Texas to justify this bill [when] there has not been a single complaint” to the state’s University Interscholastic League about transgender athletes, Johnson asked earlier this month.

The bill passed the Texas House 76–54 this month after failing to advance on three previous attempts.

While student athletes had already been required to play on teams that aligned with the gender listed on their birth certificates, they could get a court order allowing them to change that gender marker and compete in interscholastic athletics. The new law removes that option.

Earlier this year, West Virginia governor Jim Justice signed a law banning male athletes from participating in girls’ sports, but the measure was quickly blocked by a federal judge in response to a lawsuit by the American Civil Liberties Union and Lambda Legal, on behalf of a transgender girl.