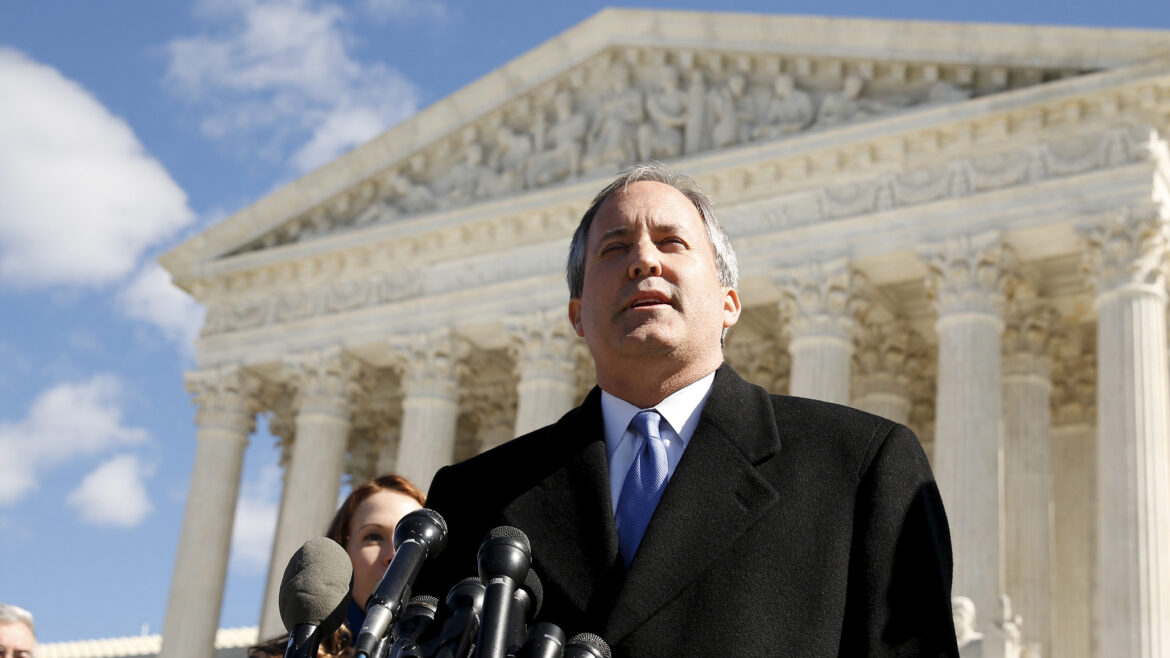 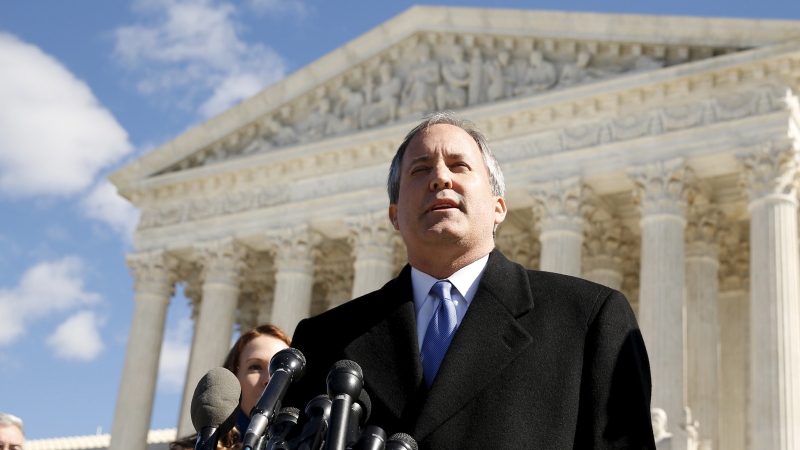 On Friday, a U.S. appeals court temporarily reinstated the Texas Heartbeat Act, which prohibits abortions after a fetal heartbeat is detected, reversing the recent decision of a federal judge to block enforcement of the law.

The U.S. Court of Appeals for the Fifth Circuit, an intermediate appeals court, issued an administrative stay pausing a lower court ruling from Wednesday that suspended the law.

The case was escalated to the appeals court after Texas Attorney General Ken Paxton (R.) appealed the lower court’s ruling.

“Great news tonight, The Fifth Circuit has granted an administrative stay on #SB8. I will fight federal overreach at every turn,” Paxton wrote on Twitter.

Great news tonight, The Fifth Circuit has granted an administrative stay on #SB8. I will fight federal overreach at every turn. https://t.co/Mrfj3lt2ix

On Wednesday, U.S. District Judge Robert Pitman granted the Biden administration’s request to temporarily block enforcement of the abortion ban. In the interim, litigation over the law’s legality will continue.

“This Court will not sanction one more day of this offensive deprivation of such an important right,” Pitman wrote. “A person’s right under the Constitution to choose to obtain an abortion prior to fetal viability is well established.”

The series of rulings come after the Justice Department filed a lawsuit against Texas on September 9 and sought a temporary injunction against the law. During a hearing earlier this month, the DOJ argued that the law violates the U.S. Constitution and the Supreme Court’s 1973 Roe v. Wade decision, which legalized abortion nationwide. The department also contended that the state law impedes the federal government’s ability to provide for abortion-related services.

The legal debate over the law is centered on a provision which empowers any individual to sue anyone who knowingly performs or aids an abortion after a fetal heartbeat has been detected, transferring enforcement responsibility from the state government to citizens.

Last month, the Supreme Court dismissed review of the law in a 5–4 ruling, allowing it to go into effect, although the decision did not make substantive judgements about the law or the constitutionality of its enforcement mechanism.