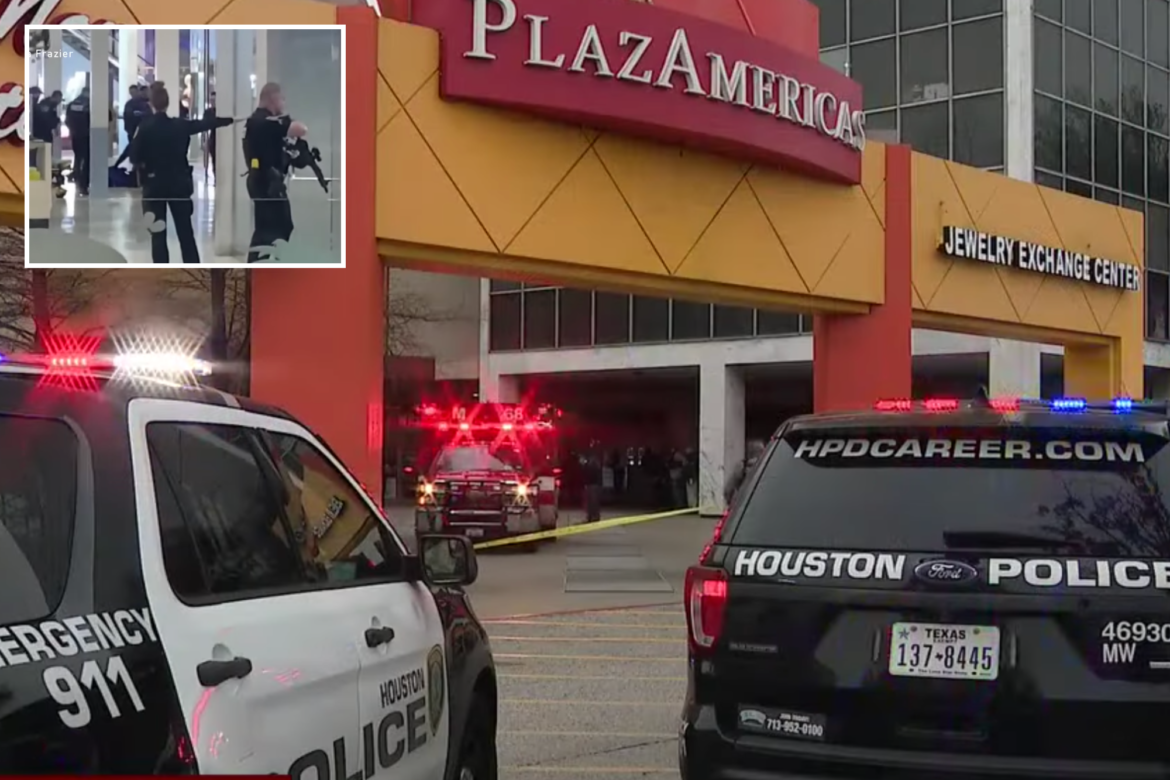 An off-duty law enforcement officer was killed Wednesday while working a side job at a Houston shopping mall when a suspect grabbed his firearm and fatally shot him, authorities said. The suspect was later killed as well.

The gunfire occurred at the PlazAmericas Mall on the city’s southwest side. San Jacinto County Precinct 1 Deputy Constable Neil Adams got into an altercation with a suspect just before 4 p.m., Houston police Chief Troy Finner told reporters.

During the confrontation, the suspect got ahold of Adams’ weapon and shot him before fleeing toward the mall food court, the chief said. Soon after, responding Houston police officers encountered the suspect with a sharp object, possibly a knife, Finner said.

When he allegedly moved toward them, two officers opened fire. The suspect, only identified as a 35-year-old man, was taken to a hospital and died.

Adams went through the police academy in 2012 and worked as the county’s environmental officer, San Jacinto County Constable Roy Rogers, who earlier confirmed the deputy’s death to Fox News, told reporters outside the hospital.

The shooting occurred at the PlazAmericas Mall when off-duty officer Neil Adams got into an altercation with the suspect just before 4 p.m. FOX 26 Houston

The names of the Houston police officers who fired their weapons and the suspect’s identity will be released at a later time, Finner said. He was not sure how many shots were fired. 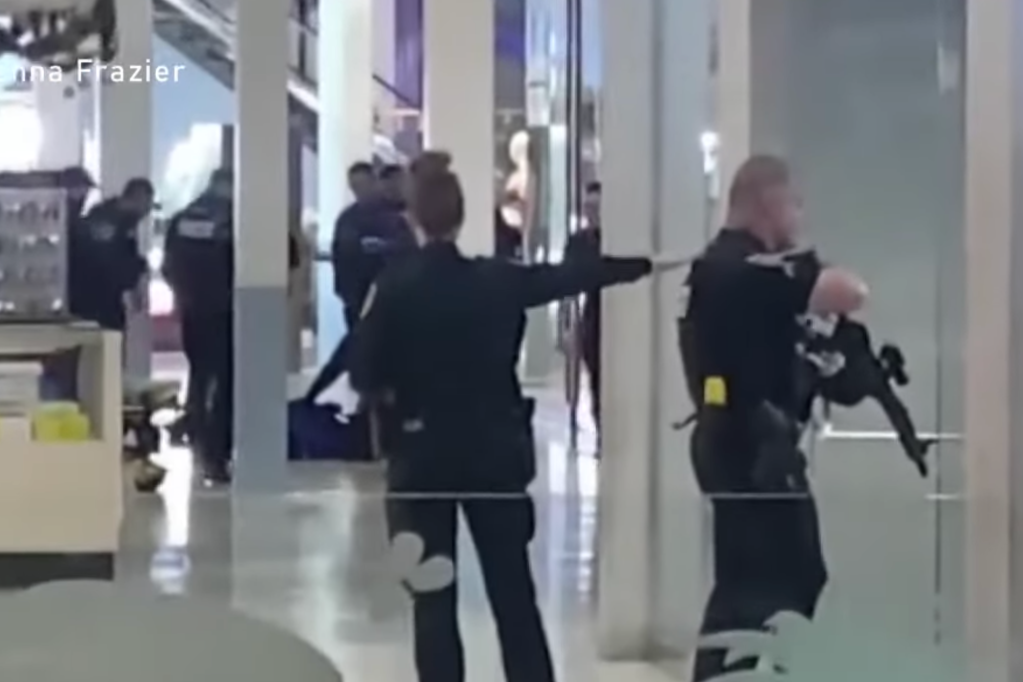 When the suspect fled toward the mall food court, responding Houston police officers encountered the man — who had a sharp object — and fired shots when he advanced toward them. FOX 26 Houston

The officers have been placed on administrative duty pending an investigation into the shooting.

My thoughts and prayers are w/ San Jacinto County Pct 1 as one of their own was gunned down and murdered today at Sharpstown Mall.

The violence against officers in this country has reached critical mass and our communities are unrecognizable. Its demoralizing and heartbreaking

“The violence against officers in this country has reached critical mass and our communities are unrecognizable,” he wrote.