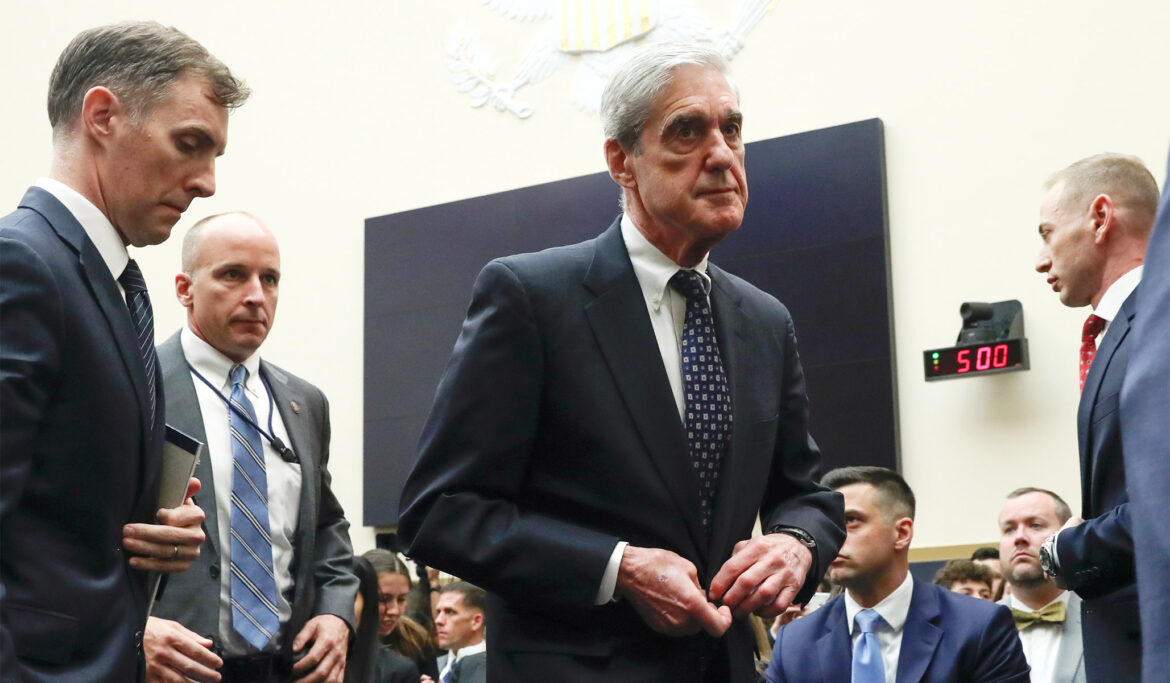 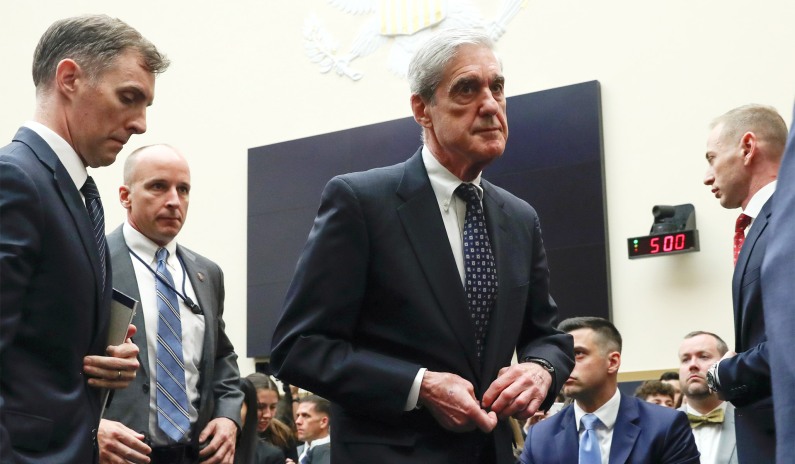 R
ussiagate special counsel John Durham has caused a stir by alleging that Democratic operatives tied to the Clinton campaign pushed the CIA to monitor Donald Trump even as he was the sitting president of the United States.

Durham had already indicted DNC lawyer Michael Sussmann for lying to the FBI about whom he was representing — the Clinton campaign and one of its operatives, “tech executive” Rodney Joffe — when he brought the Bureau Internet traffic data, which was distorted to suggest that Trump was using a Russian bank as a back channel for communications with his supposed masters at the …