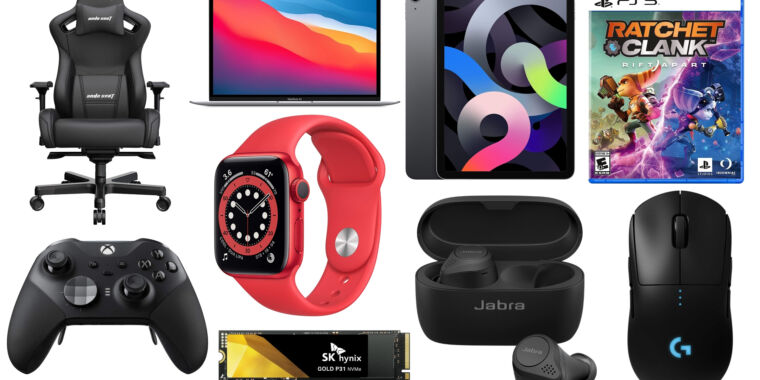 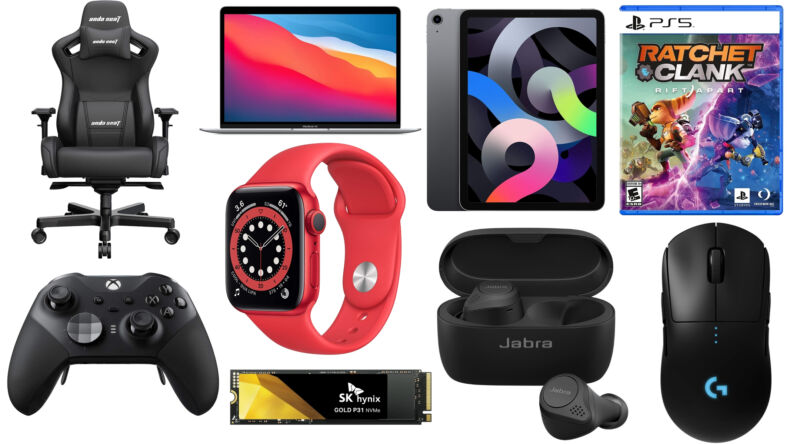 It’s Labor Day Weekend in the US, which means the Dealmaster has once again been busy picking through a barrage of sales to help you find the best tech deals currently available. In general, Labor Day sales won’t top Black Friday or Cyber Monday when it comes to the quality or quantity of worthwhile discounts, but if you can’t wait another couple of months to pick up your gadget of choice, this year’s holiday has brought a few deals of note.

Our roundup includes a number of strong prices on Apple products, for one, including the “Product Red” edition of the Apple Watch Series 6 for $249. Apple is expected to launch the Series 7 in the coming months, the discount only applies to the red model, and you may see shipping delays at Amazon. Still, this deal matches the lowest price we’ve tracked for what we consider the best all-around smartwatch you can buy right now.
Beyond that, Apple’s iPad Air is back down to its joint-low of $500. That’s still not cheap, but, particularly at this price, the Air remains the closest thing to a “just right” option in Apple’s tablet lineup. The entry-level MacBook Air is currently available for $850, which again matches the lowest price we’ve tracked and is good value for what’s still an excellent laptop for most casual needs. Other recommended Apple devices like the entry-level M1 Mac Mini, Pencil stylus, and MagSafe wireless charger are also on sale.
We’ve also got a $10 discount on Ratchet & Clank: Rift Apart, the family-friendly action-platformer and PlayStation 5 exclusive game we recommended earlier this year. It’s not a huge deal, but it’s the first notable price drop we’ve tracked for a game that only launched this past June. If you’re fortunate enough to have purchased a PS5 and prefer something more adult, the hardcore action-RPG Demon’s Souls is on sale for $45, which also matches the best price we’ve seen. And if you play elsewhere, we also have deals on recommended titles like the team-deathmatch-but-dodgeball game Knockout City, the racing sim F1 2021, and the Switch-exclusive Monster Hunter Rise, among many others.
Jabra’s true wireless Elite 75t earbuds, meanwhile, are currently down to $100, which is another joint-low for a pair we’ve strongly recommended in the past. It’s worth noting that Jabra technically replaced this pair earlier this week, but the Elite 75t are still comfortable, sweat-resistant, and solid sounding, with a decent noise-canceling mode on top. At this deal price, they should remain good value while they’re still available.

Elsewhere, we’ve found good prices on Amazon’s Fire HD 10 tablet, gaming chairs we like from Anda Seat, well-reviewed monitors, SSDs, wireless mice, and plenty other gadgets. You can have a look at our full list of Labor Day deals below.

Note: Ars Technica may earn compensation for sales from links on this post through affiliate programs.

Featured deals of the day 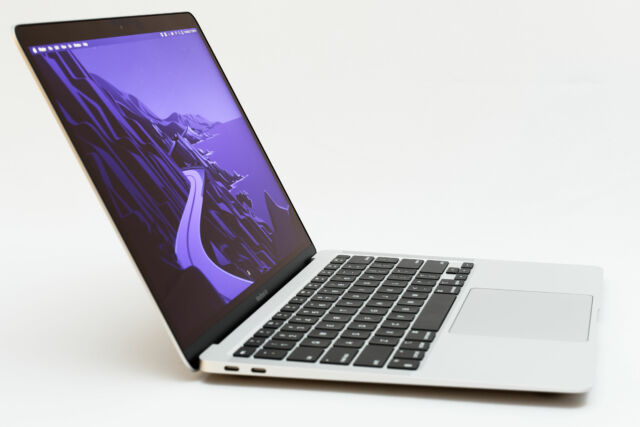 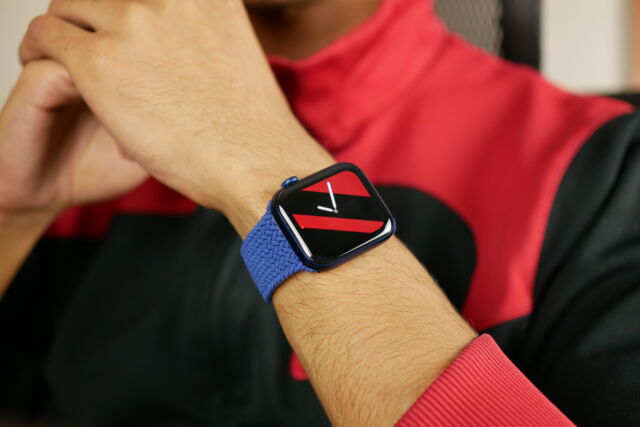 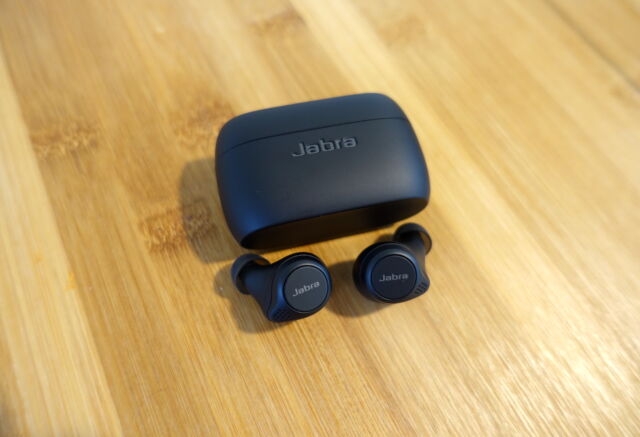 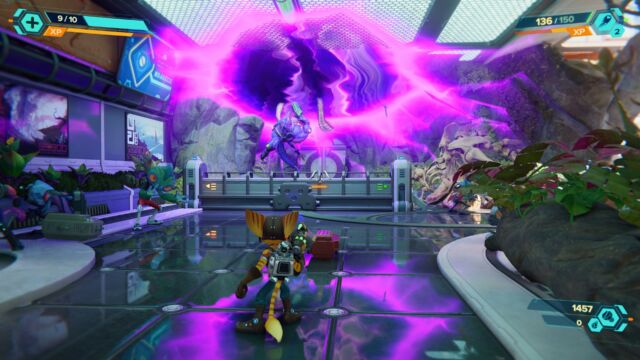 Enlarge / Ratchet & Clank: Rift Apart is one of the better exclusives for those who’ve managed to get their hands on a PlayStation 5. 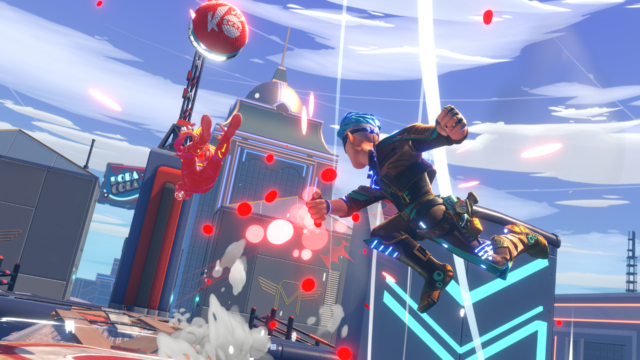 Enlarge / The team-deathmatch-except-dodgeball game Knockout City is one of our favorite multiplayer titles of the year. 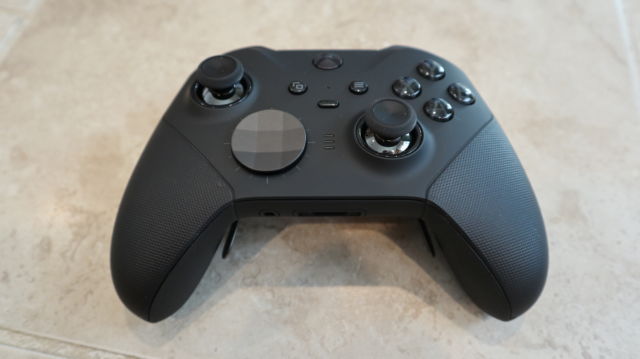 Enlarge / The Xbox Elite Series 2 Wireless Controller is expensive and lacks the dedicated screenshot button of newer Xbox Series X/S gamepads, but it still includes a rechargeable battery and “pro” features like swappable d-pads, tension-adjustable joysticks and trigger buttons, and on-board profiles, among others. 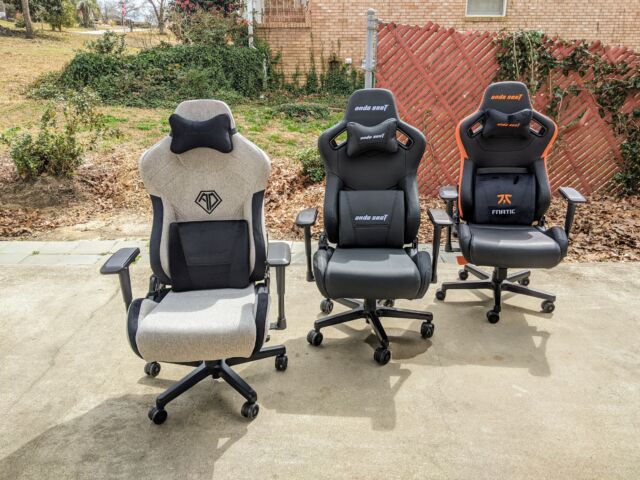